Lunod recounts what it means to be swamped in the comforting warmth of love —  dotingly crafted by the band’s vocalist (Bri Constantino) as an “anniversary gift” for his  girlfriend. 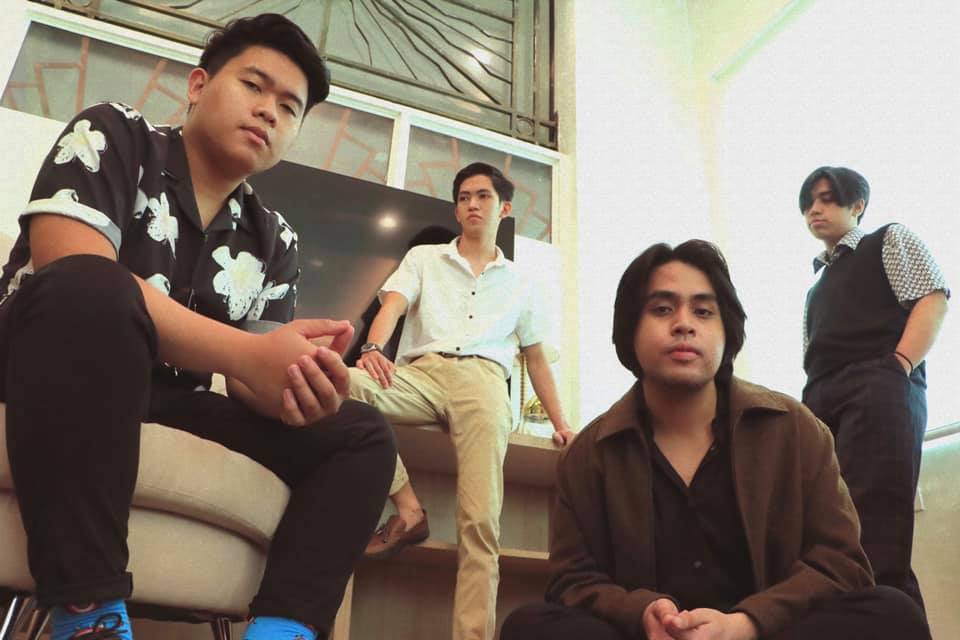 “Lunod is a love tune that revolves around finding comfort and solace around the arms  of the person you consider your home.”

In this latest single, the band delves into a refreshing style as they emanate a “stripped  down song” caroled in Tagalog — granting their fans who have been hankering for  more Tagalog song releases for the longest time.

“Lunod is a far cry from the sound our listeners are used to. That’s what we think, at  least but it’s nice to try out something different,” says the band.

Published under O/C Records, Lunod marks the band’s first release for 2021 —  picking up from their remarkable holiday tune, This Christmas, launched in November  2020.

“It’s always exciting when we release new music, and as cliché as it sounds, it still feels  like the first time,” shares the fabulous flower boys.

The Wallblossoms is notable for their subtle style of tugging the heartstrings — strikingly touching on varying stories about love with their melancholic compositions  that are undeniably saturated with emotive tunes. Among their noteworthy tracks  include Sleep, All Ours, Miss Na Miss, You, and their hit fan-inspired single, Lizzie.

While the zealous fans of The Wallblossoms have been anticipating the release of their  debut album this year, the planned record has been held off for next year as the  ongoing pandemic halted the scheme.

Nonetheless, their newest single, Lunod, is now out for streaming on all leading digital  music platforms, including Spotify, Apple Music, and YouTube. 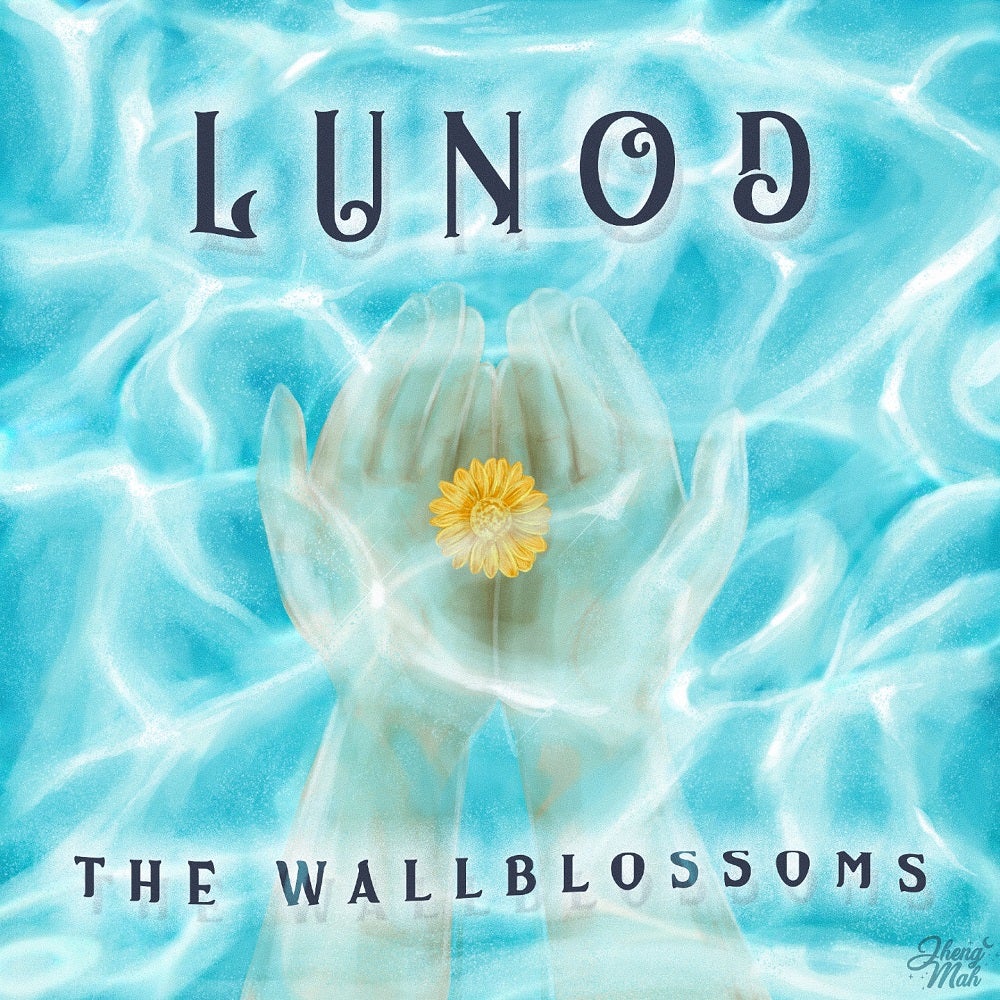 Prides Of SG: Gentle Bones & JJ Lin team up for new track ‘At Least I Had You’