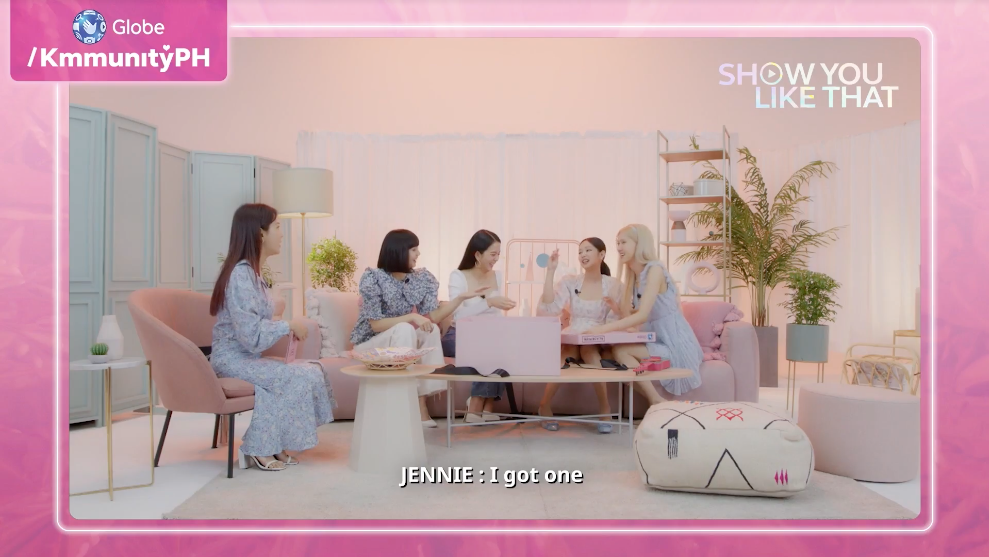 Globe ambassadors BLACKPINK have lent their voices to the call for climate action. During the recent UN Climate Change Conference (COP26) in Glasgow, Scotland, the Korean mega-group addressed global leaders and audiences to come together in taking action in the ongoing fight against climate change.

In a video message presented during COP26, BLACKPINK’s members JISOO, JENNIE, ROSÉ, and LISA urged their fans and the younger generation to take a stand and act against the most critical issue affecting everyone.

“Climate change is an established fact. We have learned of the devastating changes to nature, to the global weather, and the air we breathe. And the changes that we feared are already beginning to transform our planet.  We have learned that we must act now. Urgently, to prevent much, much, worse,” the group said. 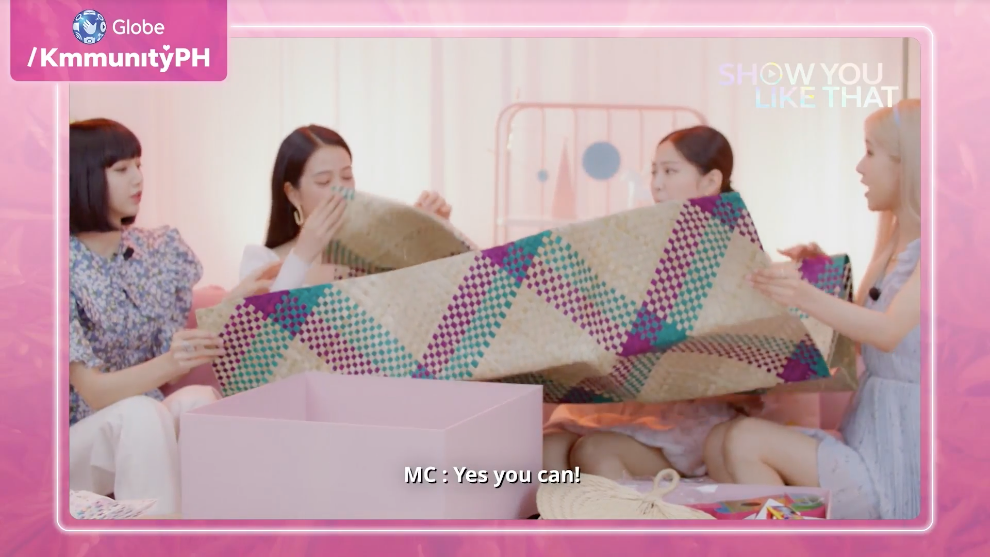 They noted the possible severe impacts on people and nature, with a third of the population being regularly exposed to extreme heat, which may lead to drought, health problems, and death.  Almost all warm-water coral reefs would also be destroyed, and sea ice would melt and devastate wildlife.

“We do not want to get there.  The important thing is that we all take responsibility because it just won’t be achieved without collective action.  Let’s work together for our planet and take climate action in your area,” BLACKPINK concluded. 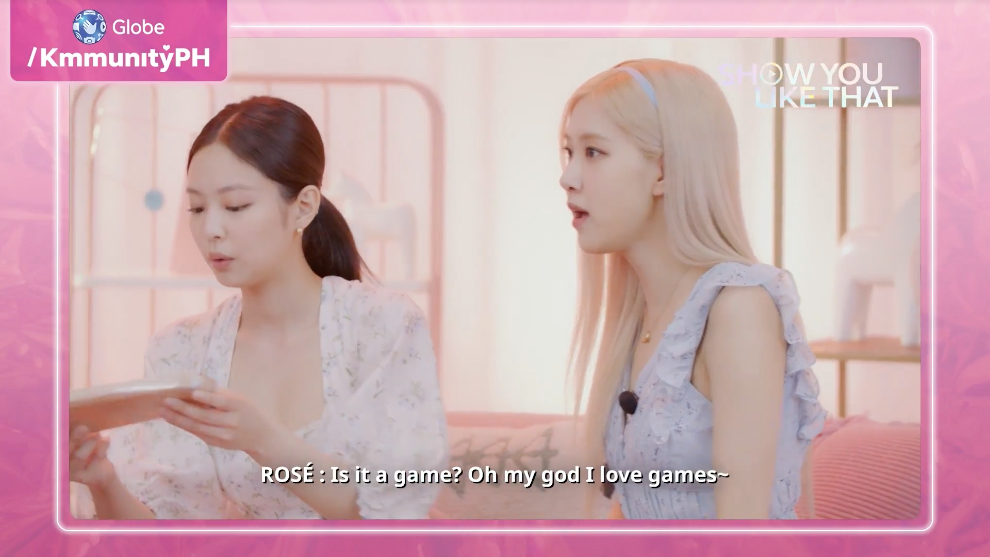 Yoly Crisanto, Globe Chief Sustainability Officer and SVP for Corporate Communications said, “We are very pleased to share the same advocacy as our brand ambassadors, BLACKPINK. We at Globe have long been advocates of climate action, with our commitment to the Race to Zero movement to achieve Net Zero GHG emissions by 2050 and limit global warming to 1.5 degrees celsius, as aligned with the Paris Agreement.”

In June 2021, Globe became the first and only publicly-listed Philippine company listed by the Science-Based Target initiative (SBTi) to commit to Business Ambition for 1.5 degrees Celsius and has officially joined as a participant of the Race to Zero.

Race To Zero is spearheaded by the UN Framework Convention on Climate Change (UNFCCC) and COP26 Presidency and backed by GSMA.  It aims to lower greenhouse gas (GHG) emissions to Net Zero no later than 2050 through the collective efforts of leaders, businesses, cities, regions, and investors worldwide. Globe’s commitment to establish science-based targets and net-zero GHG emissions by 2050 is in line with the Paris Agreement and #RacetoZero Campaign.

Globe has already started its shift towards renewable energy, with 13 key facilities operating on 100% renewable energy. In addition, it has deployed over 7,400 green network solutions to achieve energy and resource efficiency in its cell sites nationwide. It has also implemented high standards of environmental management and stewardship through its ISO 14001-certified Environmental Management System to reduce its impact on the environment. The company is also aiming for an ISO 50001 Energy Management System certification for its key facilities by 2022.

The digital solutions platform has been doing their part in the fight against climate change through sustainable business processes and an established active strategy towards reducing both its short-term and long-term emissions.

Globe strongly supports the United Nations Sustainable Development Goals, particularly UN SDG No. 13, which underscores the importance of climate action to save lives and livelihoods to address climate emergencies. Globe is committed to upholding the UN Global Compact principles and contributing to 10 UN SDGs. 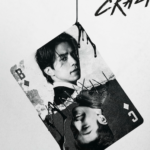 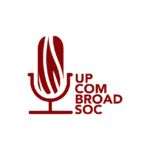