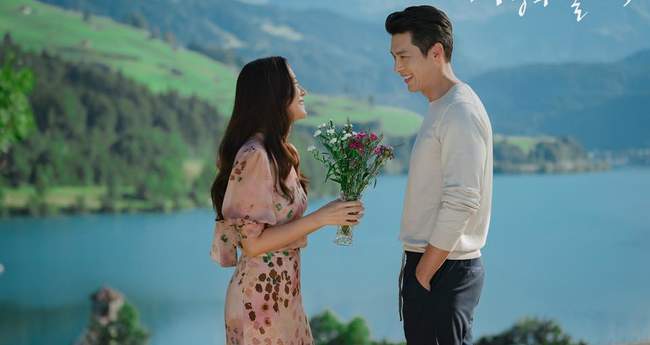 Hey, CLOY fans! Listen up, here’s something that feels like a dream: Hyun Bin and Son Ye Jin are said to be getting married soon! (Yet to be confirmed as of writing, okay, don’t come for us)

OBS News TV first broke the news on November 2nd, who said that the two Crash Landing on You lead stars were preparing for their marriage soon. The station reported that claims about Hyun Bin and Son Ye Jin getting married have resurfaced, and that some of their insider reports suggest that the two have been liquidating their assets in preparation for it.

It can be recalled that suggestive news of Hyun Bin and Son Ye Jin preparing for marriage have been circulating after confirming their relationship on January 1st of this year after being revealed as Dispatch’s “New Year Couple”. Numerous news outlets have released articles listing hints of their marriage as well: from Hyun Bin clearing his schedules till next year, his purchase of a luxurious penthouse in Aichul Village, and Son Ye Jin’s Instagram posts of food.

Fans of the couple have been wanting the two to get married so once news began going around all over social media, it goes without saying that they couldn’t keep their excitement in.

“Son Ye Jin and Hyun Bin are getting married soon!!”

FACEBOOK PEOPLE WHAT THE H*CK IS GOING ON AGAIN HAHAHA A LOT OF MY FRIENDS HAVE BEEN TAGGING ME! HOY! 😳 pic.twitter.com/dAanTfYj6u

Let’s practice Binjin nation 🤣🤣🤣🤣.. let’s pretend to be shock when the news will come out soon like this
“Hyun Bin married Son Ye jin . Who has been dating for more than year . But close friends for 4 years .” ✌️😂😂😂😂 pic.twitter.com/Occ6YUHKCI

As of now, I checked towards the Son Ye Jin and Hyun Bin is getting married rumor. There is no new official news from the assured Korean news websites that the two are getting married soon. There’s no also announcement from the artists and their agencies. #SonYeJin #HyunBin pic.twitter.com/NMsJOG3g6J

HYUN BIN AND SON YE JIN ARE GETTING MARRIED IN REAL LIFE, YK THE ONES FROM CRASH LANDING ON YOU

As of writing, the arists and their agencies have not released their statements on the claims. Well, here’s to hoping for the best for our favorite #BinJin couple. (Tho, sana nga). 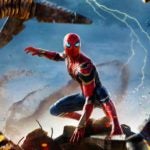 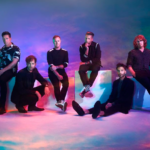