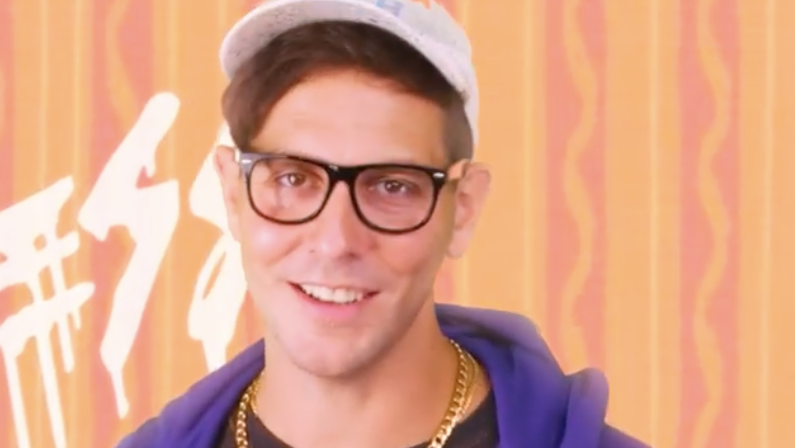 Last week, Cobra Starship frontman Gabe Saporta posted a Blues Clues-themed video message on social media, saying how proud he was of his fans. It was a heartwarming message about being proud of his fans for all they’ve accomplished throughout the years.

It was later on revealed that Saporta’s video was actually a teaser — Cobra Starship’s label, Fueled By Ramen, is celebrating its 25th year, and to commemorate the milestone, Cobra Starship released a new single titled “Beautiful Life.”

And now, a message from Gabe Saporta… pic.twitter.com/ZJdHicGEFS

“Beautiful Life” was just released recently, but the song is actually an unreleased track by Cobra Starship. The song was made around 2011-2013. The track is both upbeat and sentimental and shows Saporta enduring and surviving during a time of struggle.

A music video for the track was also released by Fueled By Ramen on their YouTube channel. The music video evokes a wave of nostalgia for longtime fans of Cobra Starship as it features clips of the band on their tours throughout the years.

But that’s not all — Cobra Starship is planning to drop another single on November 19, titled “Party With You.” This track is an ‘80s-inspired bop that says the message: if the world is ending soon, Cobra Starship is inviting everyone for one last big get together.

Aside from the two unreleased tracks, Cobra Starship is also reissuing its multi-platinum breakthrough LP “Hot Mess” on limited edition silver vinyl. The vinyls drop on December 17, and you can start pre-ordering it on Fueled By Ramen’s store.

Cobra Starship started out in 2006, founded by Gabe Saporta. The band went on to produce four albums and two Billboard Hot 100 top 10 singles over the course of a decade before announcing its official dissolution in 2015.

Cobra Starship has no future plans for touring, but Saporta says he’s not done with Cobra Starship just yet, so we might expect to hear some new bops soon. 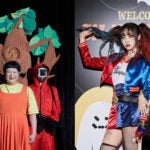 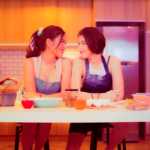