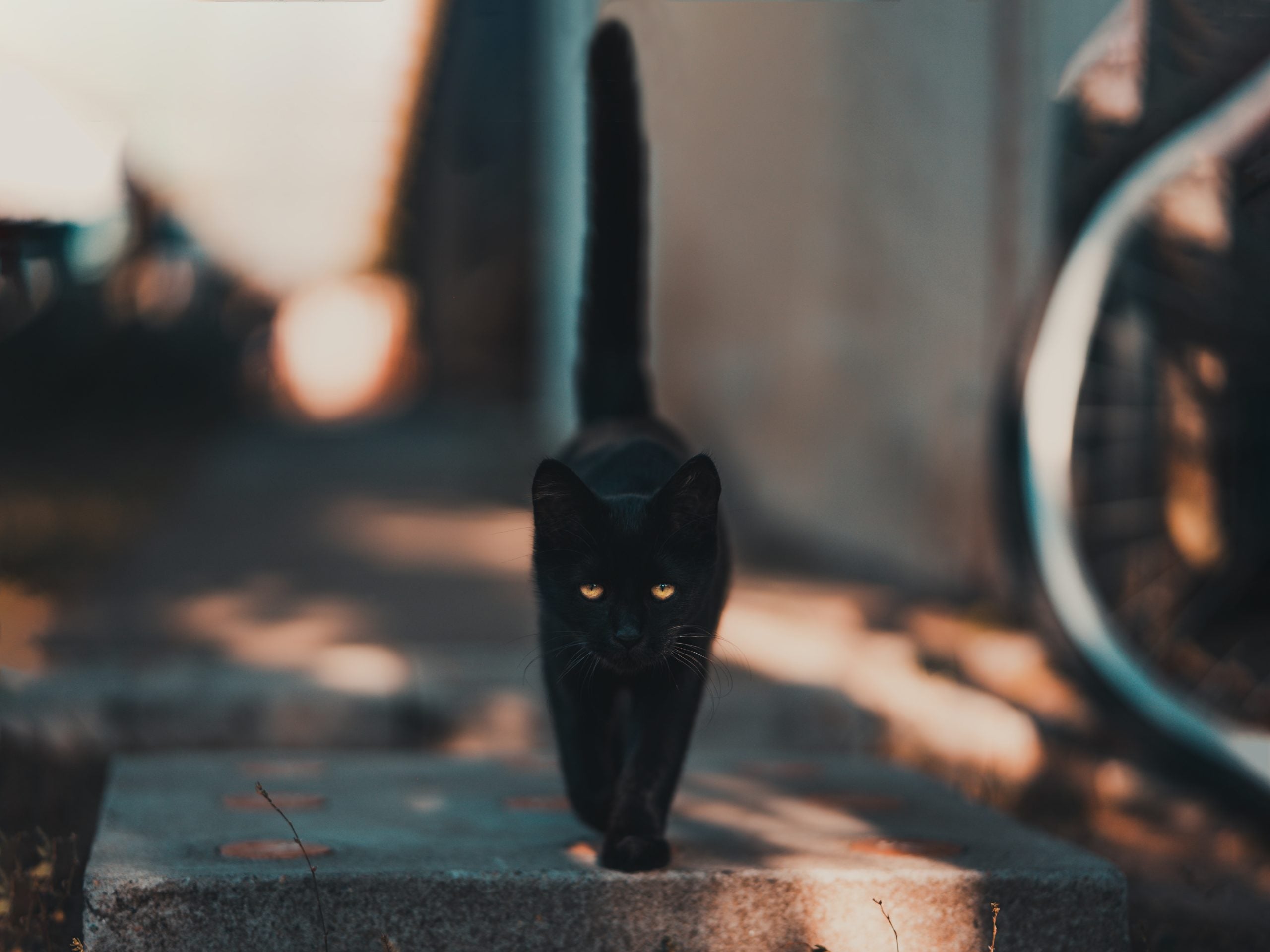 Its 2021, and yes, we still believe in these Filipino superstitions

October is the time for any and all things spooky and occult. It also gives us a chance to celebrate Filipino mythology, either by dressing up as its creatures or deities for Halloween and/or by learning more about the fascinating, magical, and (sometimes) scary stories.

A part of our Filipino mythology and culture are the superstitions we developed throughout our country’s history. From all our country has been through, we have collected a mighty arsenal of beliefs and superstitions.

Filipino superstitions date back hundreds of years, influenced by both our pre-colonial ancestors and the colonizers who later came and settled in the Philippines. Today, different things are believed across the country even without scientific evidence. Because if there is just one more way to prevent bad luck from coming, why not, am I right?

Do you still believe in these superstitions?

You might not have known that this simple phrase we use to ask if anybody’s home, stems from a pre-colonial tradition that started before the Spaniards came. The phrase “Tao, po” is actually a shortened version of the original saying which was “Tao po ako, hindi aswang” This later got shortened to “tao po ako” and later turned into the phrase we now know today: “tao, po”.

Back in the olden days, it was normal for visitors to declare to their hosts that they were in fact humans and not aswangs, or any other sort of demonic creatures. Pinoys of the time believed that only humans could declare this. When they heard this phrase, then they knew it was safe to let their guest in.

The go-to phrase to warn any magical creatures living beneath the earth that we are passing by, giving them the respectful heads up to please move out of the way.

Some people believe that failure to say this phrase and offending the creatures living around places like anthills or by Balete trees, would result in mysterious sickness or even the enlargement of the body part which offended those living below.

If you bite your tongue, it means somebody’s thinking of you

Ever accidentally bit your tongue? The next time this happens, make sure to ask the closest person next to you to pick a number from 1-26, corresponding to a letter from the alphabet. The first person you think of whose name starts with the designated letter has got you in their mind 😉 yieee.

Also in the biting category, some people believe that pointing at trees at night or at natural formations may offend the spirits that may be dwelling there. To remedy this, one must bite their pointer finger to show remorse and prevent any bad luck from coming their way.

When gifting a wallet/bag, you must always include a bit of money

With Christmas creeping in, if you’re ever thinking of gifting someone a wallet or bag, you may want to consider slipping in a lil sumn sumn for the receiver’s sake.

The actual amount of money does not matter, but the presence of coint in your gift ensures your well wishes for the receiver and the hope that they will have financial success in the future.

Continuing our financial streak, some people believe that having itchy palms– without knowing why—can be a sign that a substantial amount of money might be coming your way soon.

Of course, this only applies if your palm is actually itchy. You won’t get money every time you scratch your palms for no reason.

If you open your umbrella indoors, this serves as an accidental shield against good luck. And why would you ever want to intentionally block out good luck?

Turn your plate if a person leaves during a meal

When eating with a group of people, if one person has to leave the group before everyone else finishes, it may be considered a kind gesture to turn your plate as they leave. This act is believed to ensure a safe journey for the person who has left.

After attending a wake, one should never go straight home. A post-wake ritual almost always includes stopping by another place before heading home to make “pagpag”. This stopover prevents the spirit of the one who passed from following you home.

Another wake no-no would be taking any type of food served at the wake home with you. Even a small piece of candy could mean inviting bad luck into your house.

Adults tend to advise youngsters to jump as high as they can when the clock strikes 12 on New Year’s Eve. The height of their jump would then dictate how high they would grow.

We may be past the age of growing taller, but yes, we will still be jumping as high as we can on December 31, 2021, thank you very much.

Honorable mentions are: not sweeping at night (for fear of sweeping away any good luck), the number of stairs in a home should not be divisible by three (due to “ora, plata, mata” logic), and even saying “puwera usog” when someone gets a little bit too over excited when interacting with your baby.

There is no harm in believing some, or maybe even all, of these superstitions. Just be careful not to let these cripple you with fear or cause you to miss out on life just because of a belief whose origins are a bit murky.

Which Filipino superstitions do you believe in? 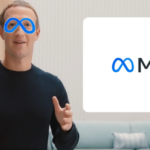 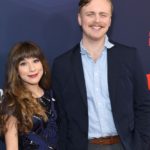