If you’re a Filipino gamer looking for fresh new submissions from Pinoy indie game developers, we found something that would surely pique your interest.

Good Knight is a metal bullet-hell game based on Filipino mythology, culture, and history. Published by Doublethink Games, it is inspired by popular titles such as Dante’s Inferno, Castlevania, and Touhou.

Good Knight is a one-of-a-kind game for its genre. Let’s go through some reasons why I think it’s worth your 6-8 hours of your time.

When you first boot up the tutorial, you’d immediately be intrigued by its unique gameplay mechanics and controls. It’s quite simple- you use one button to control your character. Your character constantly runs in a circle, and you press that one button to change his direction. You do this when trying to avoid a slew of projectiles all going in your way. You can also aim and shoot enemies by holding the left mouse button or the right stick on a controller.

Although it’s part of the bullet game genre, projectiles are thrown at you in specific patterns, making it also a puzzle game, wherein you need to analyze a pattern and learn how to avoid projectiles.

Its simple mechanics make for an extremely difficult but addicting game. You’re bound to die over and over again, and the game surely lets you know about it with more than 200 unique on-screen death texts. It only motivates your further, giving you so much satisfaction after completing a chapter.

In Good Knight, our main character goes to literal hell to fight many different bosses, truly inspired by Dante’s Inferno. However, the twist here is that all of these bosses are classic characters from Filipino mythology or history.

It consists of figures like Magellan, the Tikbalang, Padre Damaso, and much more. Although the game is not particularly focused on the story as it is on gameplay, there’s a surprisingly meaningful message that is clearly the developer’s love letter to Filipinos.

I won’t spoil what happens, but it’s definitely worth being attentive to details while playing to better understand the message. 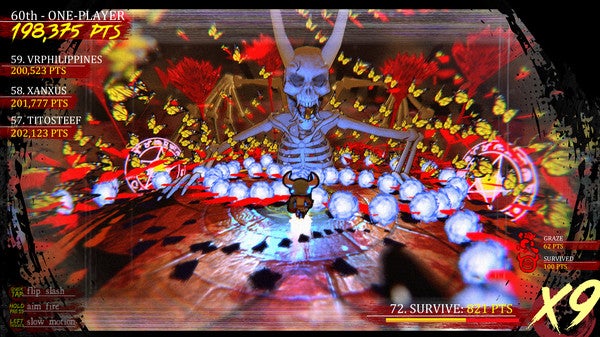 The art of this game is just absolutely stunning. It’s extremely unique and in your face, which seems fitting for this type of game. It’s colourful, busy, and loud, which might be intimidating at first, but once you do get used to the game’s maximalist visuals, you start to appreciate it more. The visuals get more extreme in levels that are designed to distract you, but that’s the whole point anyway. 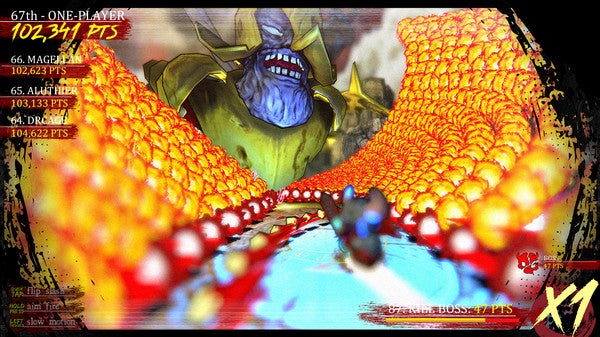 I’m sure many would agree when I say that the music of this game is the best part of it. It’s described as a metal soundtrack on the game’s store page, and it accompanies the gameplay and the art style of the game perfectly, hyping you up to go against more and more bosses and levels. I genuinely believe that without the music and sound design, the game would not be played to its truest form.

Despite being released for a short amount of time and being only an early-access game, the game’s community has quickly grown, in large part due to the developer teams dedication to being active and having constant communication with players.

They even released free copies of the early access game to gaming streamers, whether or not those streamers had more than two thousand followers or less than five hundred.

Alex Alex Valdez, the lead developer of the game, interacted with every streamer who played Good Knight, leaving absolutely no one out.

The ability to make a unique and fresh game is rarely seen, but putting in the effort to make a solid community that revolves around your game is truly special.

All of these elements make Good Knight a #seriouslybuttclenching game.

Check out the game’s trailer below, and you can see the combined elements of music, gameplay, art, and story forming a masterpiece.

Good Knight is available on Steam for the low price of P389.95. 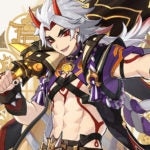 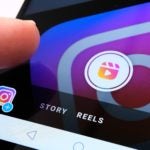