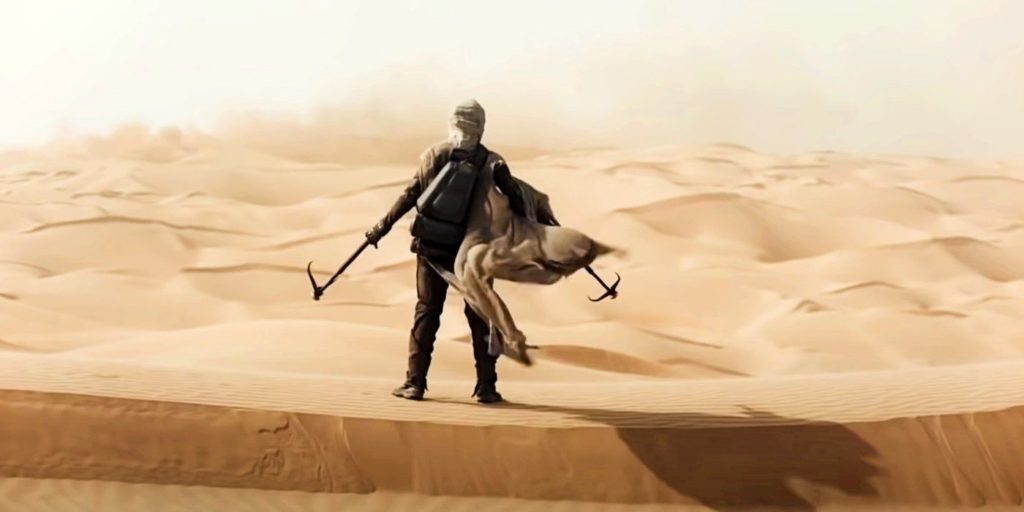 Villeneuve dissected a fighting scene from Dune on “Anatomy of a Scene,” a video series by The New York Times. The scene dissected in the video was of Gurney Halleck (played by Brolin) training Paul Atreides (portrayed by Chalamet) for combat, and Villeneuve explained the fighting discipline used for the scene — both fighters are trying to distract each other by executing fast movements so that the opponent will be open for an attack, slowly inserting a blade inside the opponent’s shield.

According to the Dune director, the Balintawak Eskrima’s fighting style is “closer to a chess game than a fighting sequence. When you fight someone with a shield, the idea is to distract them with moves in advance.”

Arnis, Kali and Eskrima are very similar, according to stick fighting instructor Louis Lim. He added that the practitioners of these three styles of martial arts influenced each other, hence the similarities, and it often only differs depending on who teaches these fighting styles.

Arnis has been featured in many other films aside from Dune, including Mission Impossible III, Resident Evil: Apocalypse, the Bourne series, and Disney’s Raya and the Last Dragon, which was inspired by traditional Southeast Asian cultures including the Philippines.

Villeneuve’s critically acclaimed Dune adaptation was released in the US last week and is set to open in Philippine theaters on November 10, when cinemas reopen. Dune marks the first major theatrical release in the country since the pandemic started. 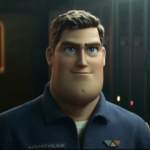 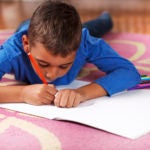