The wait is over! Coming off an insanely quiet year at the cinemas, A Quiet Place Part II is set to help Philippine theaters roar back to life when the critically acclaimed thriller opens on November 10. 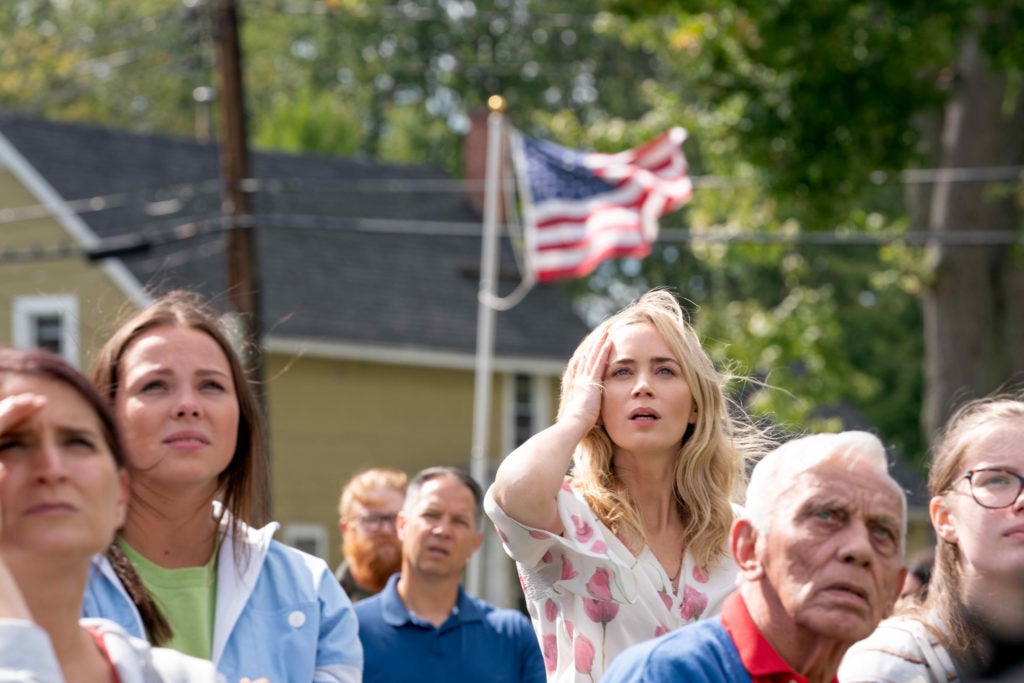 Lead star Emily Blunt couldn’t agree more. “It’s such an inspired sequel,” she says. “It’s a horror movie, you want to watch it in the dark. Jump and leap and gasp together. I’m really excited for you to see it.”

The second chapter of 2018’s A Quiet Place which became a startling hit and cultural phenomenon, A Quiet Place Part II takes moviegoers deeper into a terrifying world, and the stakes have never been higher. The film is directed, written and produced by John Krasinski and starring Emily Blunt, Cillian Murphy, Millicent Simmonds, Noah Jupe, Djimon Hounsou, and John Krasinski.

In the film, following the deadly events at home, the Abbott family (Emily Blunt, Millicent Simmonds, Noah Jupe) must now face the terrors of the outside world as they continue their fight for survival in silence. Forced to venture into the unknown, they quickly realize that the creatures that hunt by sound are not the only threats that lurk beyond the sand path.

“After the incredible reception for the first film, we all felt that we didn’t want to just do a sequel for the sake of chasing the success of the original,” explains producer Brad Fuller. “John comes from a place of such deeply rooted artistic integrity so we knew we couldn’t do another film unless he was involved and we knew he wouldn’t get involved unless he strongly resonated with the material. His brain is like a strange combination lock and when it clicks, it really clicks, and that’s what happened with this idea.” 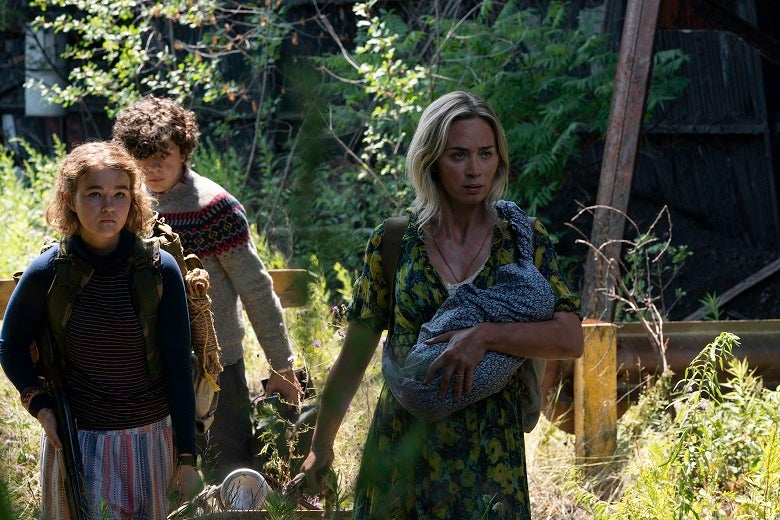 Krasinski decided to start the second chapter quite literally mere seconds after the first movie ends, echoing the classic structure of a serial cliffhanger. Almost immediately, the Abbotts, still reeling from the loss of father and husband Lee, are forced to do the unthinkable: go on the move. They continue to face the same nerve-shredding need to remain absolutely quiet or perish, but there is also an onslaught of harrowing, unforeseen new hazards that will test each family member and their bonds.

“Initially, I had no intention of doing a sequel to the film,” Krasinski says. “The story was never designed to be a franchise. But the power of the world we created became the draw to delve into it further, to see where it might lead the Abbotts as a family.”

Watch the film’s trailer below:

5 things to remember about ‘A Quiet Place Part II’