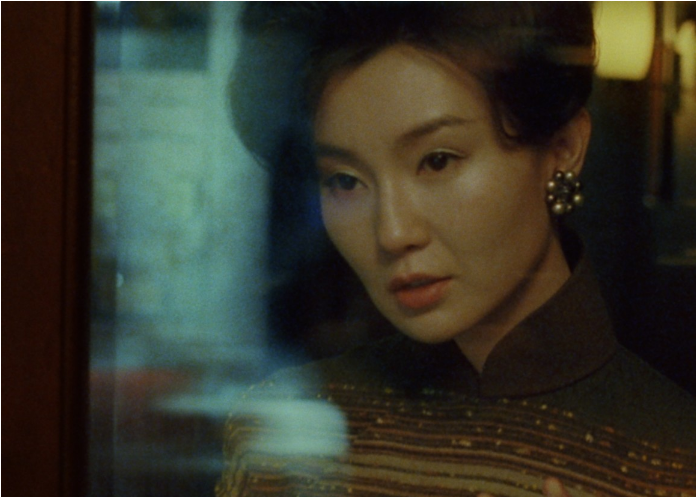 A rare footage of Wong Kar Wai’s ‘In The Mood for Love’ up for auction, as NFT

Wong Kar Wai’s In The Mood for Love will be presented as an NFT with a 91-second unseen day one footage.

In The Mood for Love is a classic romantic drama movie that premiered in 2000 and is considered as Wong Kar Wai’s masterpiece. The film stars Maggie Cheung and Tony Leung, who play spouses to people who have an affair together, and also develop feelings for each other along the way. It was listed as the second-best film of the 21st century by the BBC survey in 2016. It is often listed as one of the greatest films of all time and one of the major contributions of Asian cinema.

Recently, Sotheby’s announced through an Instagram post that a never-before-seen footage of the film is up for auction as NFT at Sotheby’s Hong Kong. 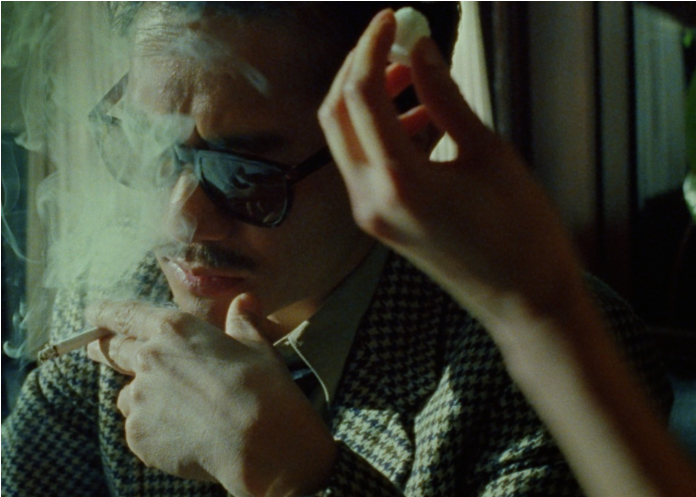 Alongside the Day One footage, other memorabilia will also be put on sale including Lesley Cheung’s iconic yellow jacket in Heartbreak Tango, plus 30 other film collectibles to celebrate the 30th anniversary of Jet Tone Films–Wong’s film production studio. According to the group, items such as props, photographs, and costumes, among others, will be included in the auction.

Witness the In The Mood for Love NFT together with other Wong film collectibles at the Modern Art Evening Sale in Hong Kong this coming October.

Check out the rest of the items being auctioned at the official Sotheby’s website. 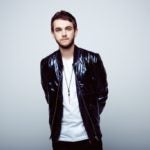 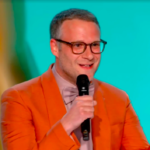