Speaking about creating the “Beside April” visual, Summers-Valli shares – “There was really special energy around this video. The band wanted to do something with horses and equestrians. That’s where this begun. Funnily enough, I am petrified of horses. But it felt like a good way to overcome my fears. Subconsciously through a process of reading, finding references and discussing with my team, I started to piece together the puzzle of what this video could be. We shot this in Georgia; where the casting was incredible. The horse also was wonderful. So strong and majestic, we just wanted to do this beautiful creature justice. The magic aligned, so many great hard working people pulled this video together.”

Coupled with the new single, BADBADNOTGOOD announces dates in North America, Canada and Europe all set to take place in 2021 and 2022, listed below. Tickets on sale Friday, September 17th at 10am local time. Also, the trio shares the sheet music for “Beside April” along with interpretations for the first offering from Talk Memory, “Signal From the Noise,” which lives on the band’s website on dedicated channels within their tv player here – badbadnotgood.com.

Additionally, BBNG is set to put out the second issue of The Memory Catalogue, a series of world-building newsletters featuring exclusive content (sheet music, illustrated artwork, unseen photos, etc.) that fold out into a poster, on September 10th. Issue 2 features an illustration by Brazilian artist Guilherme Manzi as well as an interview between the trio and Arthur Verocai, allowing fans to peek behind the curtain of the BBNG universe. All three issues of The Memory Catalogue are available as a bundle with pre-orders via the XL webstore as well as at select indie record shops and locations such as Stussy, Noah, Psychic Wines, and more. See the list of locations here.

Talk Memory, the band’s first album with XL Recordings in partnership with Innovative Leisure, features 9 new songs and is due October 8th. The album features musical contributions from Arthur Verocai, Karriem Riggins, Terrace Martin, Laraaji and acclaimed harpist Brandee Younger, who has worked with Moses Sumney, and Thundercat. Sporting visuals from Virgil Abloh, whose design firm Alaska-Alaska™ designed the cover for Talk Memory, the album is an evolution focused on collaboration and the magic of improvised live performance. Demonstrating emotional and poetic progress, the new album is an aural odyssey and a heartfelt expression of joy for the music and community the band considers itself lucky to inhabit.

Of the album, BBNG says: “It took a year or two of just living life to get to the place where the creative process was exciting again and once we actually went in to the studio it was the most concise recording and writing process we’ve ever had. We hope that the improvised studio performances bring the listener closer to our live experience.”

Listen to and watch “Beside April” and pre-order Talk Memory above, see album info and tour dates below and stay tuned for more from BADBADNOTGOOD soon. 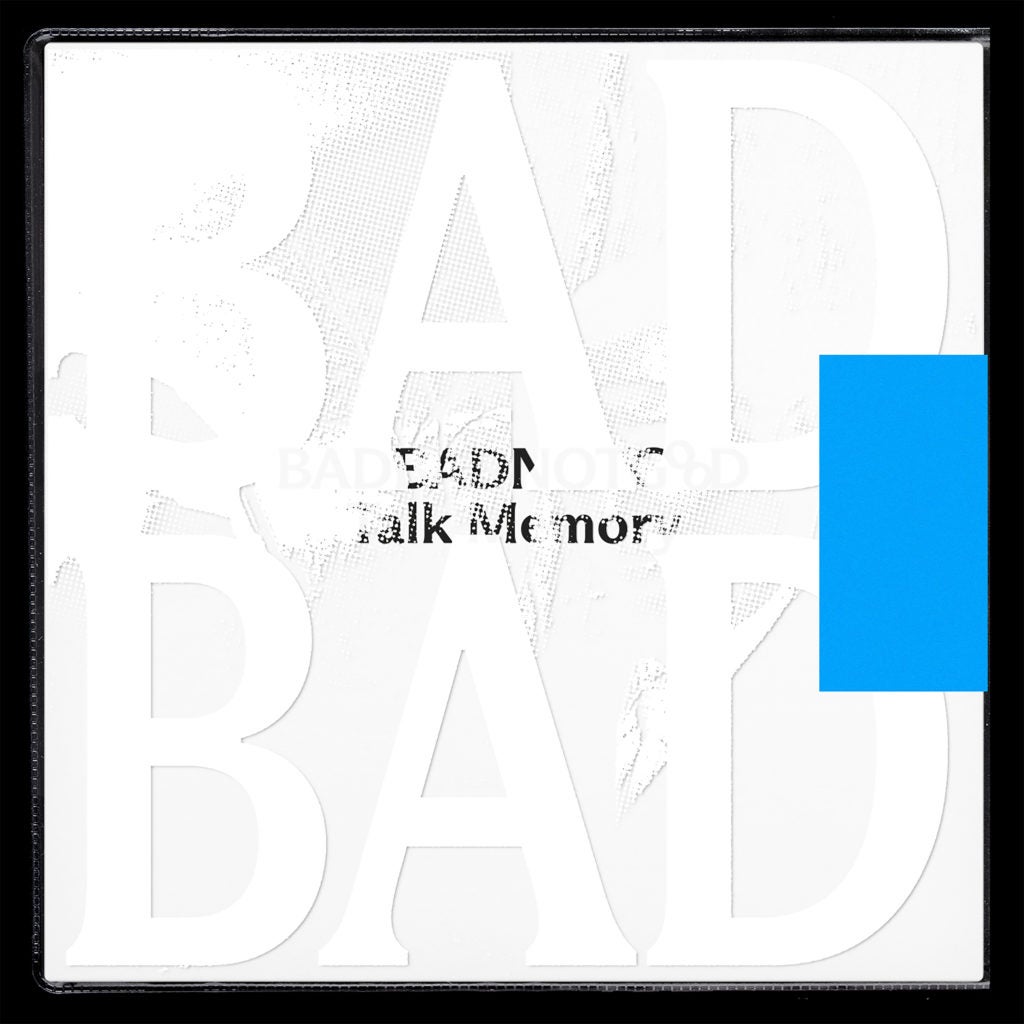 1. Signal From The Noise