In addition to Eventim Live Asia, CTS Eventim’s promoter network includes 36 promoters in 15 countries. In its highly regarded promoter ranking, the US music magazine Pollstar named Eventim Live number two worldwide and even number one in Europe for 2020.

“Following on from our joint venture with Michael Cohl in the US market, the launch of Eventim Live Asia marks another key milestone in achieving our strategic objective of offering tours and ticketing around the world,” stated Klaus-Peter Schulenberg, CEO of CTS Eventim. “This is a further sign that, as announced, CTS Eventim will emerge from the coronavirus crisis with renewed strength.” 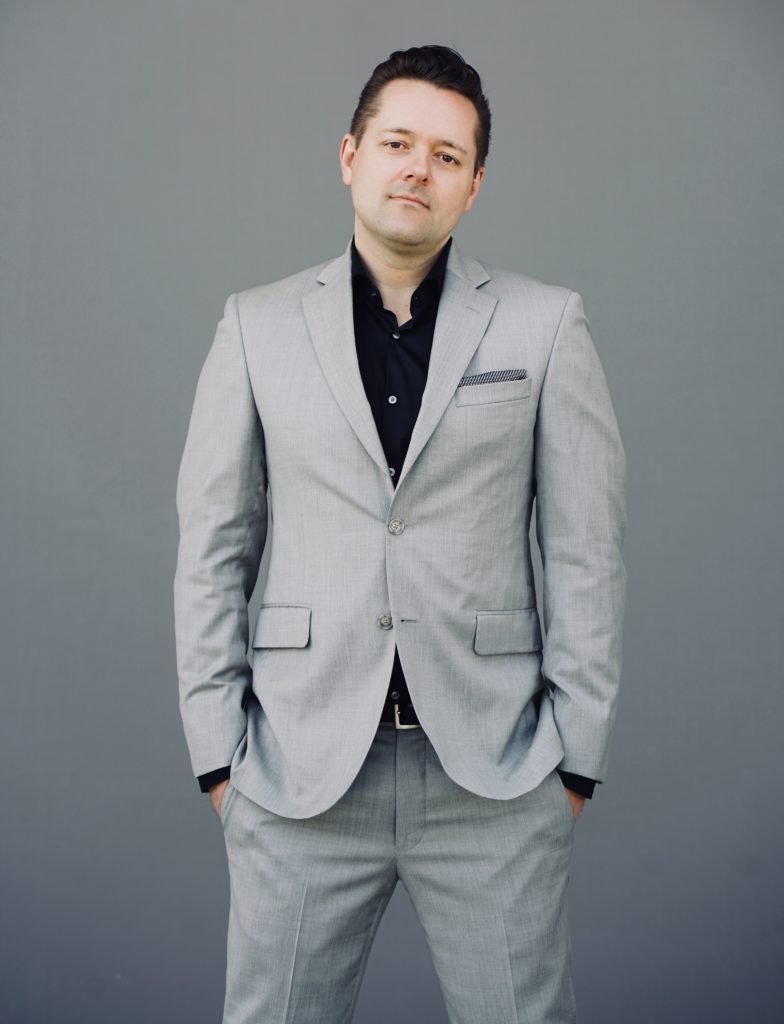 During his career, Jason Miller has worked with the world’s biggest artists and most powerful brands. He produced 80 percent of the last decade’s highest-grossing Asian tours for western artists, including Bruno Mars, Coldplay, Madonna, Maroon 5, U2, and countless others. Prior to Live Nation, Miller worked at talent agency powerhouse Creative Artists Agency (CAA) and was integral in the career development of such high-profile clients as Beyoncé, Jimmy Fallon, Kanye West, Stevie Wonder, and many more.

Dr. Frithjof Pils, Managing Director of Eventim Live, said: “We’re delighted to welcome Jason Miller to the team. He has extensive experience in our industry in Asia at the highest level and has an excellent network of contacts. He will enable Eventim Live Asia to bring amazing concerts by leading international artists to fans in this major world region. We also want to intensify our work with local artists going forward.”

Jason Miller added: “The pandemic has created unprecedented global demand for live music and shared experience. With Asia representing over half of the world’s population and its fastest-growing middle class, there is no better time or place to be launching an event promotion company. Eventim Live’s tremendous resources, vision, experience, and respect across the live event industry make it the perfect joint venture partner.”