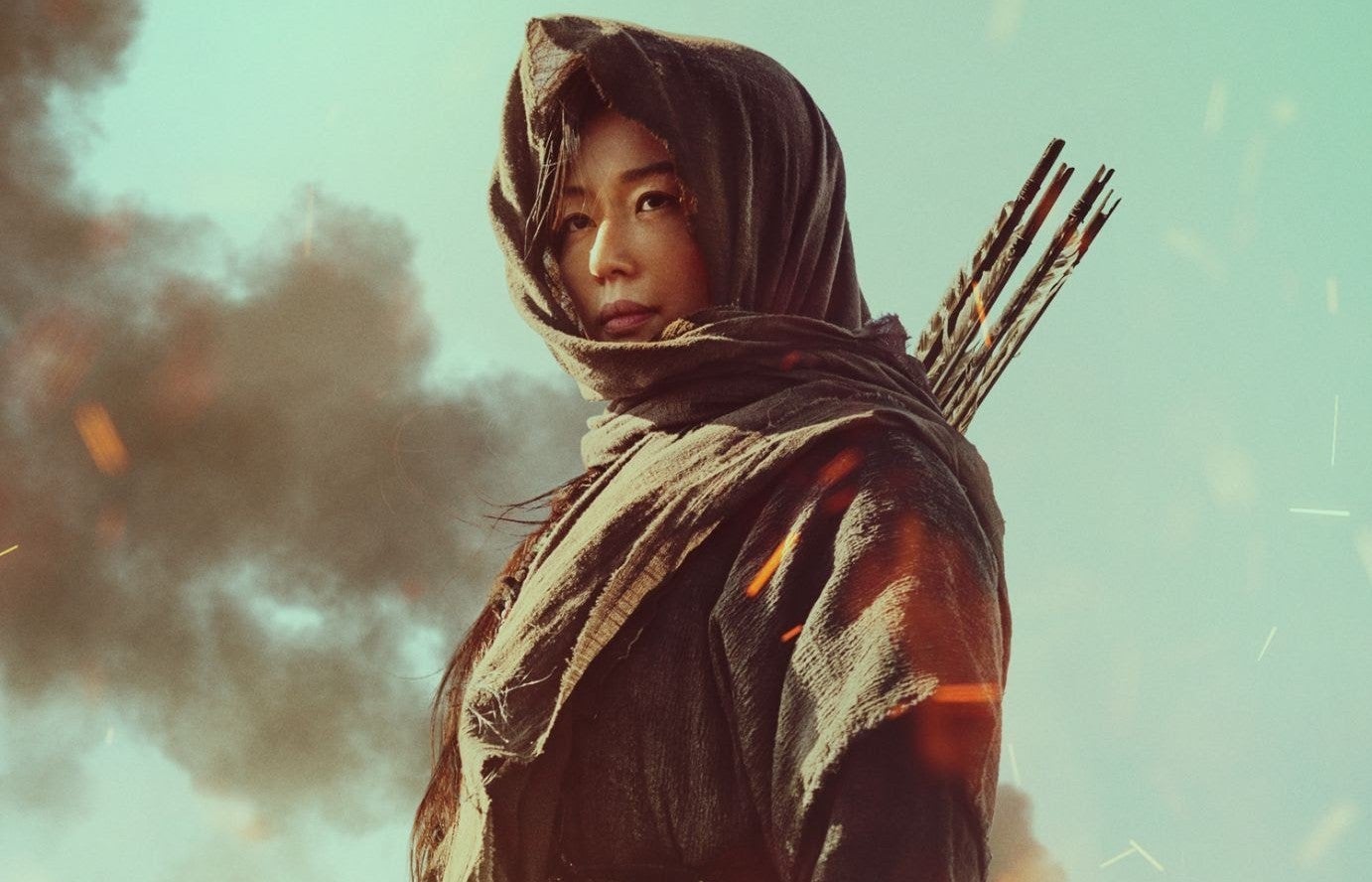 MANILA, Philippines – One of the world’s largest streaming platforms has released the main poster for Kingdom: Ashin of the North, a special episode of the Kingdom series. The special episode details the backstory of Ashin and the origins of the resurrection plant that triggered the avalanche of tragic events that swept through Joseon.

In the previous teaser poster, Ashin (Gianna Jun) was standing with her back turned. The new poster features Ashin facing forward with her face revealed. Grasping her bow, she looks confident and charismatic. 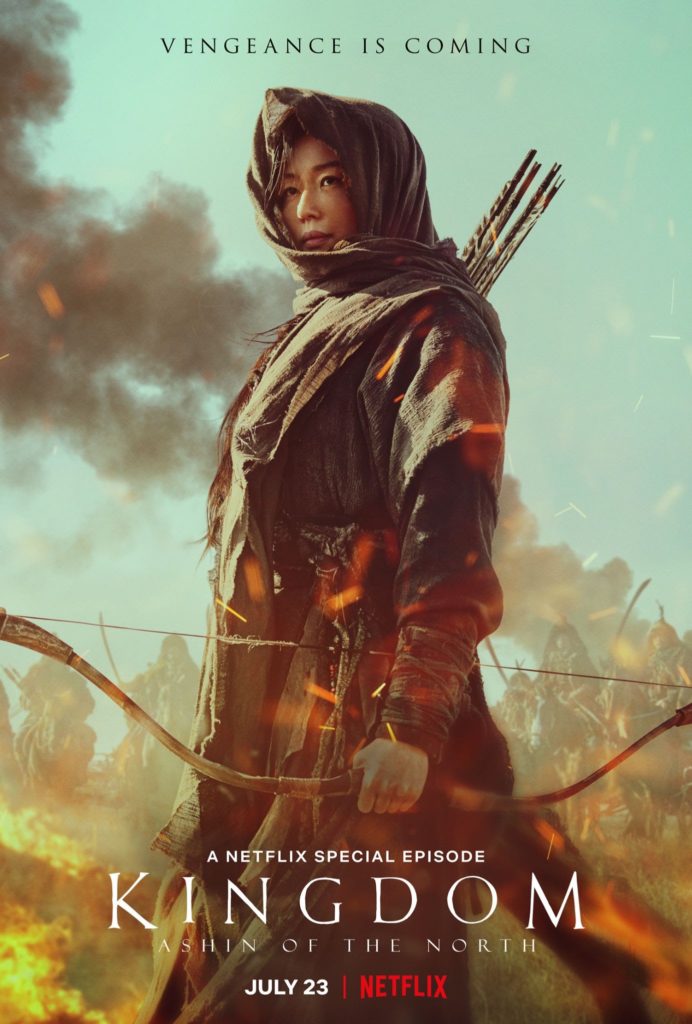 The new teaser starts out with a scene of a tiger attacking people deep in the forest. Following that, we see young Ashin (Kim Si-a) tell her father about discovering information regarding a strange plant that can bring a dead person back to life. Concerned about Ashin, her father warns her against searching for it. However, Ashin cannot be dissuaded due to her mother’s serious illness. Ashin returns to the forest searching for the resurrection plant when she hears the screams of many people. Lastly, Ashin voices her wishes for “them to shed tears of blood” which foreshadows an exciting tale of vengeance. Kingdom: Ashin of the North unveils the mystery of Ashin and the origins of the resurrection plant on July 23rd, only on Netflix. 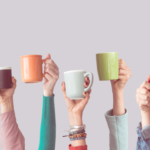 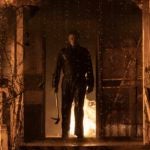