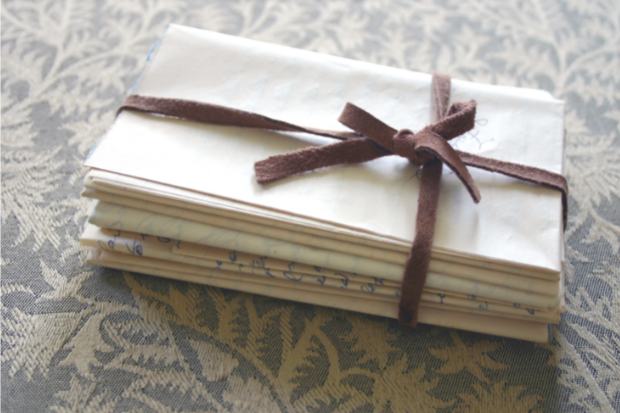 LONDON — A trove of love letters that explore American poet Sylvia Plath’s passion for her British husband, fellow poet Ted Hughes, are up for auction at Sotheby’s, along with their wedding rings, family recipes and photo albums.

Plath, whose haunting poems turned the demons of her trauma into some of the most unsettling verses of modern English, killed herself in 1963 aged 30 by putting her head in a gas oven. Her young children were asleep in the flat but she had sealed their room against the gas. They were unharmed.

Plath and Hughes married in 1956 and their relationship was as tumultuous as it was passionate. Her letters to Hughes explore her agony of separation from him while she was studying at Cambridge.

“My flesh is colder than wet sod,” Plath wrote. “Do you know that you have the most delicious quirked lovely mouth and your eyes crink up and you are all warm and smooth and elegantly muscled and long-striding and my god I go mad when I let myself think of you.”

“Darling, you’re the wildest loveliest piece of flesh walking. If little girls scream, it is only in a king of Bacchic ecstasy; the police are just jealous and want to convict such exceptional Samsonian excellence. I love you so.”

The letters will be sold at Sotheby’s on July 9 to 21. The sale comprises 55 lots and comes directly from the collection of Sylvia’s daughter, Frieda Hughes.

The sale also includes a deck of Tarot cards given to Plath by Hughes for her birthday and a striking ink portrait drawn by Plath during the couple’s honeymoon in Benidorm. 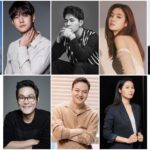 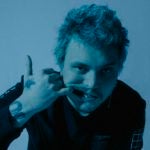