The 6-track release navigates a story of two college dropouts pursuing their passion in music and arts, while facing the challenges of juggling adult responsibilities and landing a lucrative career out of their chosen paths. Lyrically, it’s a self-assured work that thwarts expectations, which allows Zelijah and Ellis G to break out of their mold and embrace vulnerability. 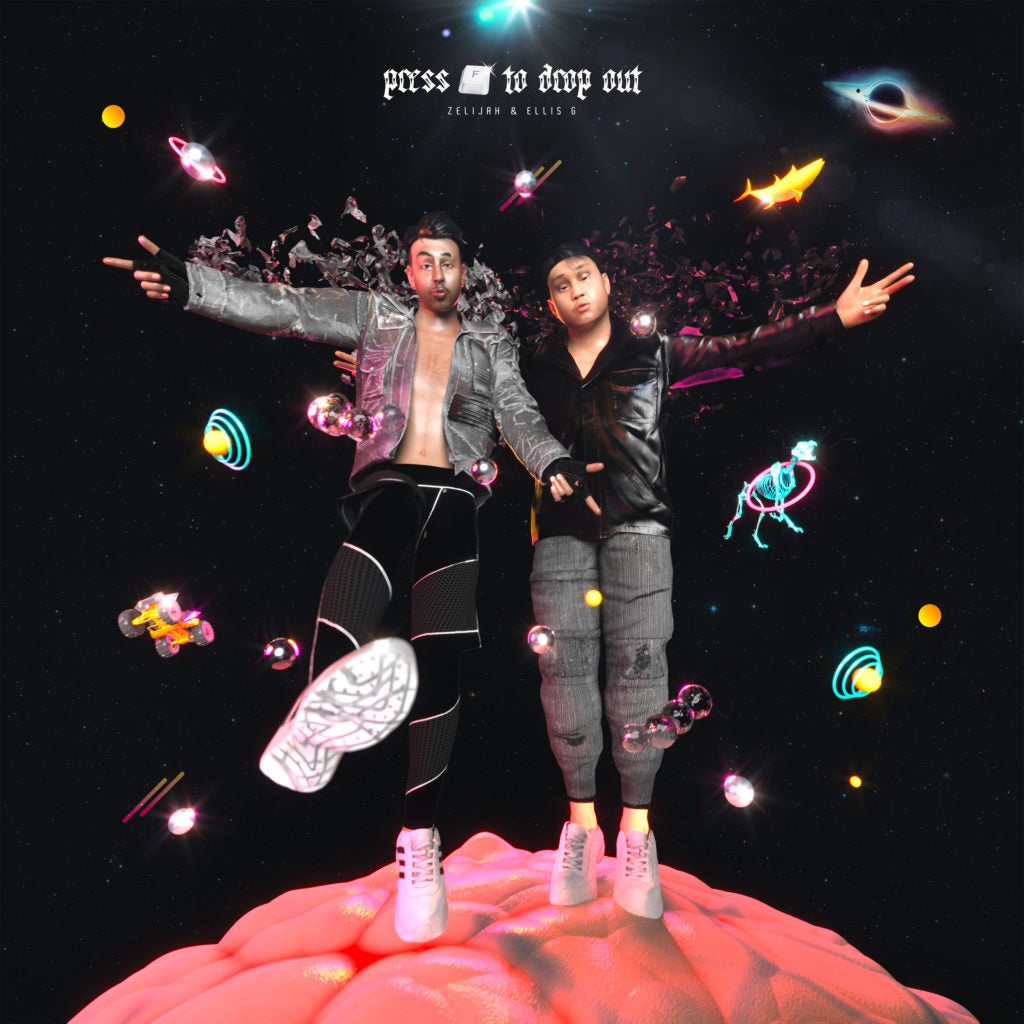 On a musical standpoint, Press F To Drop Out is an innovative piece of work that explores music beyond the fringes and outside of the two artists’ comfort zone. “We made it happen by incorporating unusual sounds and instruments, as well as trying new genres we wouldn’t usually dive into,” Zelijah points out. “The ending result is a colorful EP that caters to every emotion.”

Instead of focusing on a specific music sensibility and movement, Zelijah and Ellis G have resorted to music experimentation for a more diverse musical journey. “In today’s era, there’s a growing openness within listeners and musicians in terms of genre-bending,” says Zelijah in a statement. “More people are developing a liking towards bizarre genre combinations and ‘weird’ sounds you don’t usually hear from a song. This became our driving force in creating the EP.”

On the brooding tune “Hellhound,” the multi-hyphenate artist borrows inspiration from hyperpop and UK drill, while on “17,” he mines bossa nova and lo-fi hip-hop influences for a more laid-back, summery vibe. While Zelijah maintains full creative control over his songs, he is grateful to Ellis G for the latter’s esteemed contribution to the record and for challenging him to separate his work as a featured artist and a producer. “This is where Ellis steps in. He freestyled his verses in most songs from the EP and he often gives valuable input in writing. He sets the mood and separation between producing and recording and it’s really helped in the overall process of the EP.”

Press F To Drop Out is produced, mixed, mastered, and written by Zeliah, and is co-written by Ellis G. As for notable collaborators, his song “Hellhound” features Malli and was co-produced by Tashi, a young producer based in Manila. “Rags 2 Racks” and “Fake Friends” feature a guitar arrangement from Lexus Cabanting, and the latter also highlights a saxophone solo from SUD’s Carlos Dela Fuente.

The EP’s carrier single “Black Silk” is a stylistic effort that blends Miami bass with electronic and hip-hop music, making listeners feel like they’re “walking down the runaway.” According to Zelijah, the track is “basically a song about fashion, lifestyle, and the interconnections of both” and brings a “certain feeling of confidence and power, perfect for when you need a quick pick-me-up.”

Zelijah’s new EP, Press F To Drop Out is out now on digital music platforms worldwide via Sony Music Philippines. 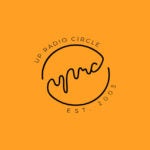 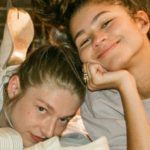