To the fans of horror and the macabre, we hope this piece of news doesn’t distress you even further.

If you want to know what's happened to LiveLeak please check this link. Cheers.https://t.co/21gJaau7PB

In his message, Hewitt mentioned that the team behind LiveLeak felt that the website had “achieved what it could” and that it was time for them to start a different path.

“The world has changed a lot over these last few years, the Internet alongside it, and we as people. I’m sat here now writing this with a mixture of sorrow because LL has been not just a website or business, but a way of life for me and many of the guys but also genuine excitement at what’s next.”

Hewitt revealed a brand-new video-sharing platform called ‘ItemFix’, which he described as “something completely different, completely fresh, and something we feel energized about tackling.” ItemFix is much like its predecessor, but instead of allowing users to upload any kind of media, it bans anything that has “excessive violence or gory content.”

Anyone visiting LiveLeak’s website will now be redirected to ItemFix.com.

Infamous for hosting horrifying and gruesome content since 2006, LiveLeak became a haven for those interested in such content. With its tagline, “Redefining the Media,” the now defunct video-sharing website aimed to host real footage of world events and to promote citizen journalism — it has since been affiliated with videos of murder, terrorism, and daily acts of violence. 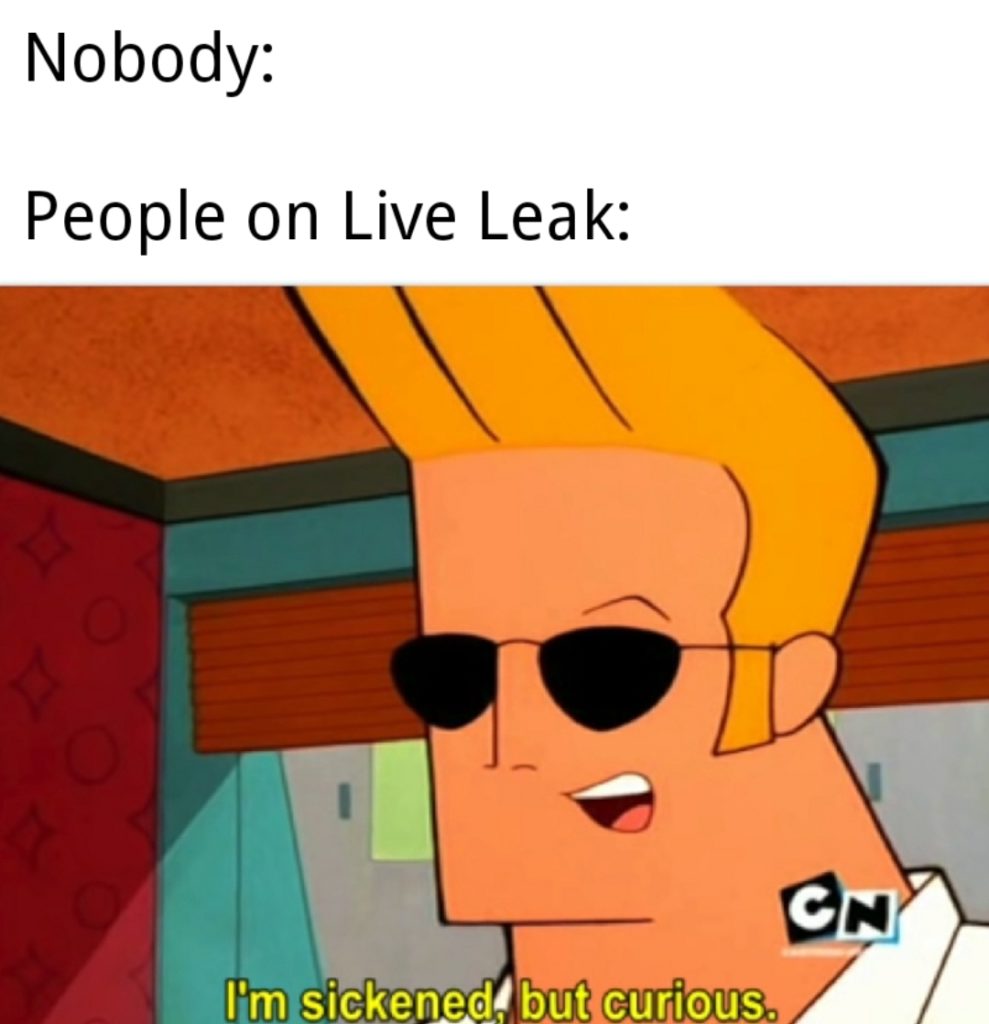 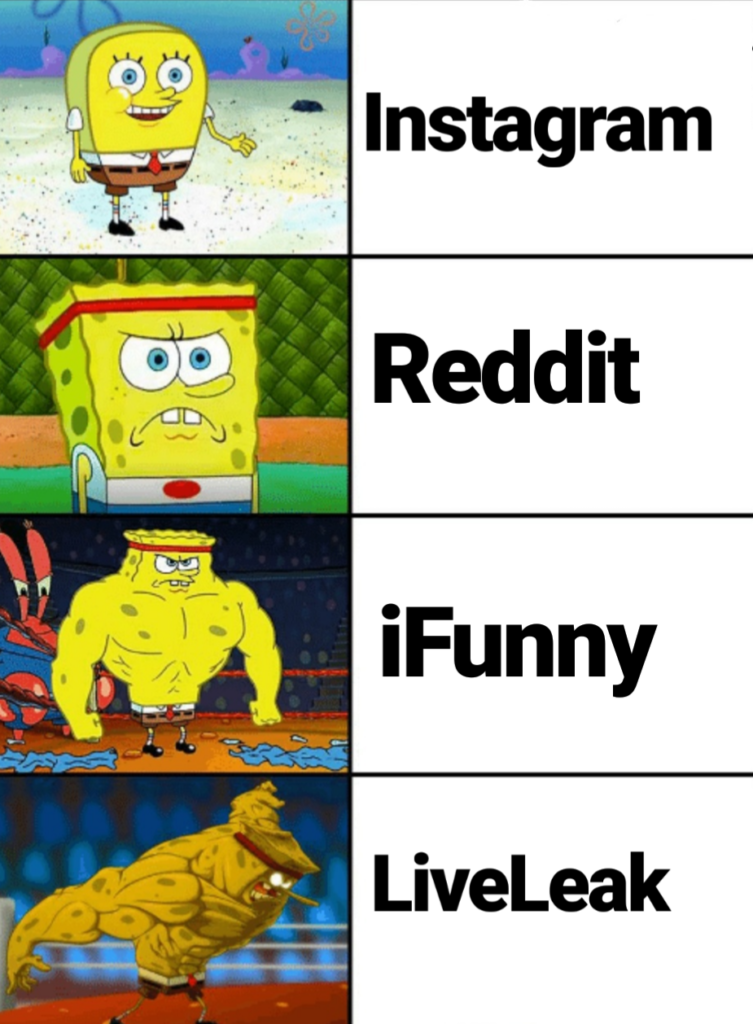 This shutdown of the infamous website follows the footsteps of Ogrish and BestGore, which were former websites hosting similar content. Ogrish closed down on the date LiveLeak went online, and BestGore recently went offline in November 2020.