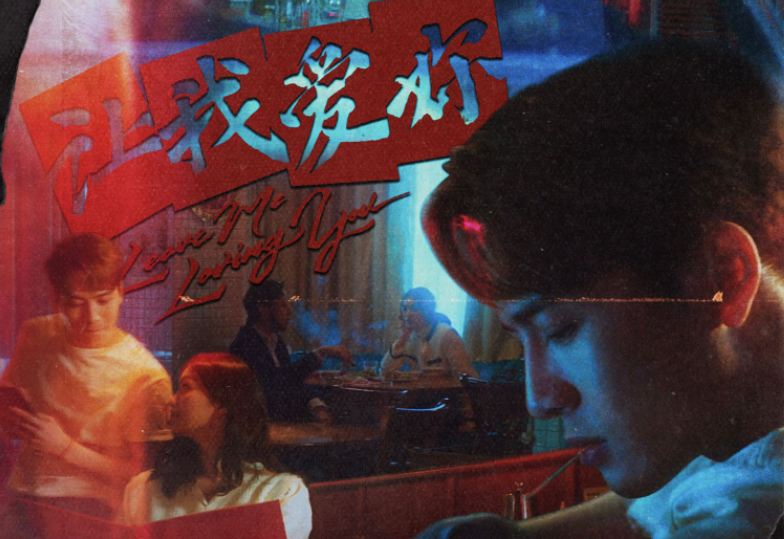 Chinese triple threat Jackson Wang is a singer, dancer, and fashion mogul dominating the global pop consciousness. “LMLY” is Jackson’s first follow up single since his radio chart-topping collaboration with Galantis “Pretty Please” broke new ground for the multi-talented star in late 2020, reaching #3 at US Dance radio, landing at #12 on Billboard’s Hot Dance/Electronic Songs Chart and #9 on the Dance/Electronic Sales Chart and amassing 75M streams to date. “LMLY”, with its wavy 80’s synths and Jackson’s soaring vocals, is the perfect way to kick off Jackson’s musically focused 2021. As a believer in the power of music, multi-talented Jackson Wang is a Chinese singer and dancer who aims to connect all cultures around the world with his art.

His 2020 hit “100 Ways” has amassed over 200M streams since its release this March and made history for Jackson as he became the first Chinese solo artist to break US Top 40 radio, reaching #24 on the chart.

That same year, Jackson was busy having also teamed up with Stephanie Poetri for “I Love You 3000 II”, and again with 88rising and Joji for “Walking (feat. Swae Lee & Major Lazer)” off the Head In The Clouds II album, which reached #39 at US Top 40 Radio, proving everything Jackson touches is a hit.

In addition to collaborating with global artists such as Major Lazer, Swae Lee, GoldLink and Gucci Mane, Jackson has amassed a devoted following that exceeds 64 Million fans across social platforms. Jackson has also pierced the cultural zeitgeist as the face of global brands such as Fendi, Alibaba, Adidas, Cartier, Armani Beauty, Rayban, L’Oreal, Pepsi, and BMW in China, and recently launched his own TEAM WANG streetwear line. Universally admired by global press, Jackson has been featured extensively across Vogue, tmrw Magazine, Flaunt, ELLE, Forbes, Complex, New York Magazine, Billboard, The FADER, Buzzfeed, E!, and many more. Jackson also became the first Asian male to be featured in GQ print for its Male Beauty portfolio in October 2019. 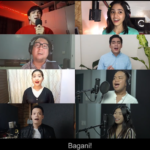 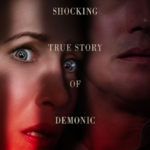