Remembering DMX: Celebrities, artists, paid tribute to the death of the legend 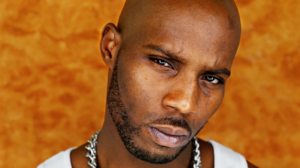 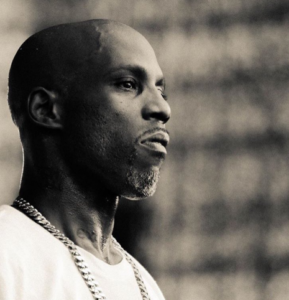 Describing the artist as “nothing less than a giant” by his record label Def Jam, DMX’s first studio album “It’s Dark and Hell is Hot” debuted No. 1 on the Billboard 200 albums chart in 1998. The multiplatinum –selling album was then followed by four straight chart-topping albums, earning him three Grammy nominations, and named as favorite rap/hip-hop artist at the 2000 American Music Awards.

DMX entered the music scene the same time as Jay-Z and Ja-rule. Along with his success in music, DMX also made a career as an actor when he starred in films such as “Romeo Must Die”, “Exit Wounds” and Cradle 2 the Grave” with Jet Li. 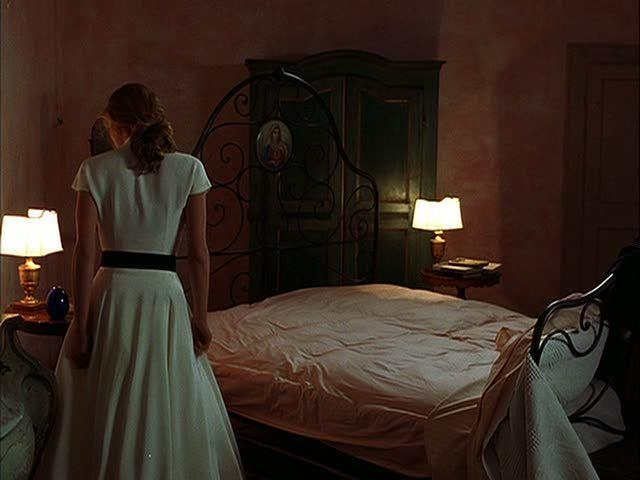 Deeply saddened by the news, fans, families and fellow artists from both music and acting worlds expressed their grief and paid tribute on social media.

Rest easy king Hug my Babegirl Aaliyah when you see her !!!! pic.twitter.com/6TKo3QepXA

Rest In Peace DMX, a true legend. It was truly my honor to work and get to know you. ❤️

Even though you had battles you TOUCHED so many through your MUSIC and when you would PRAY so many people FELT THAT! This is heavy for the HipHop family but your LEGACY LIVES ON & your SPIRIT. Continued Prayers for X family & friends for STRENGTH/HEALING🙏🏾 pic.twitter.com/ZI9NI6Nslg

DMX. 🕊 His gift meant so much to so many. Sending love to his family.

With great dedication and passion at what he does, DMX truly made his mark as an actor and one of hip-hop’s most recognizable names in the rap industry. His legacy will forever remain and will continue to have an impact on the hip-hop culture and music industry.