BEY has officially debuted as an artist last January 2021 with her debut single “Crash Landing” under Universal Records. It has since garnered thousands of listeners and streams on different musical platforms. It landed on iTunes Top 100 Singles Chart Philippines (#8 Crash Landing – Korean Version, #18 Crash Landing) the same day it was released. Moreover, the song has also made it to the Japanese Spotify Playlist, “SloDown”.

The success of “Crash Landing” was also made possible by the team that worked tirelessly until its debut in public. Eunice Jorge of Gracenote plays a significant role in BEY’s life as her mentor, apart from being the song’s writer and producer. In one of her interviews, BEY mentioned that if given the chance, she would love to have a duet with her. 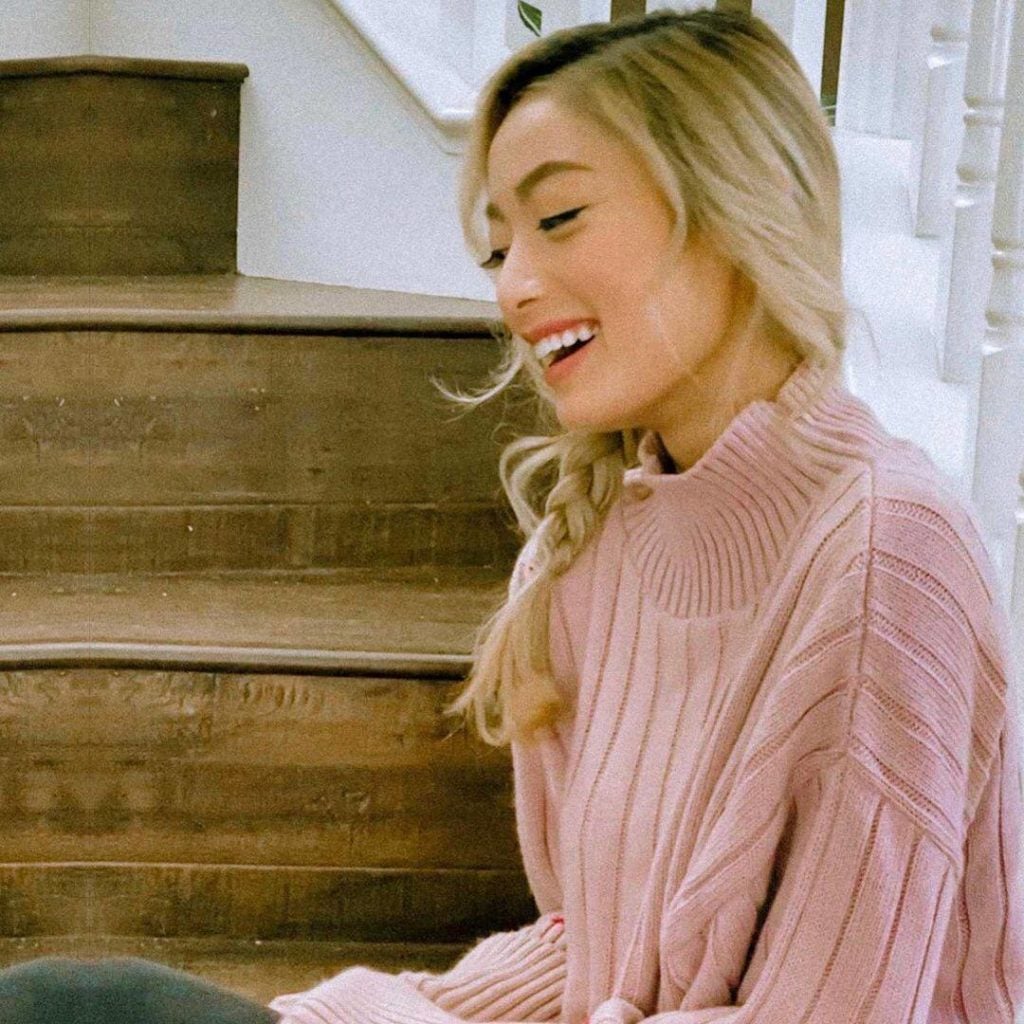 Apart from singing, BEY learned to play different musical instruments at a young age, having gained most of her musical influence from her family. BEY also looks up to pop icons whom she sees as strong women in all facets, not just in music. “My musical influences came from today’s pop hit singers like Beyonce and Ariana Grande and some independent artists that have inspired me to express myself through music”.

Landing on different musical platforms, BEY’s latest single continues to reach more listeners both locally and internationally. For her, music is an everyday routine as she begins to explore creating more compositions. With her undoubted talent and potential, BEY is definitely one of the up-and-coming artists to watch out for this year.

It’s been weeks since the official release of “Crash Landing” and it has been on heavy rotation on different radio stations. Stream “Crash Landing” now on Spotify, Apple Music, Youtube, YouTube Music, Amazon Music, Deezer, and all digital stores worldwide under Universal Records.