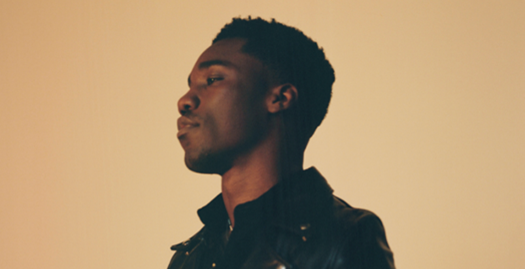 Get it HERE via Epic Records.

On “All To Me,” his voice glides over warm guitar, soft strings, and glimmering keys as cymbals hold down the groove. GIVĒON’s instantly recognizable baritone echoes on the hook, “Oh he still don’t make you feel beautiful, I know, but I do, just know I got you.” Once again, it spotlights the sound the world fell in love with a year ago. 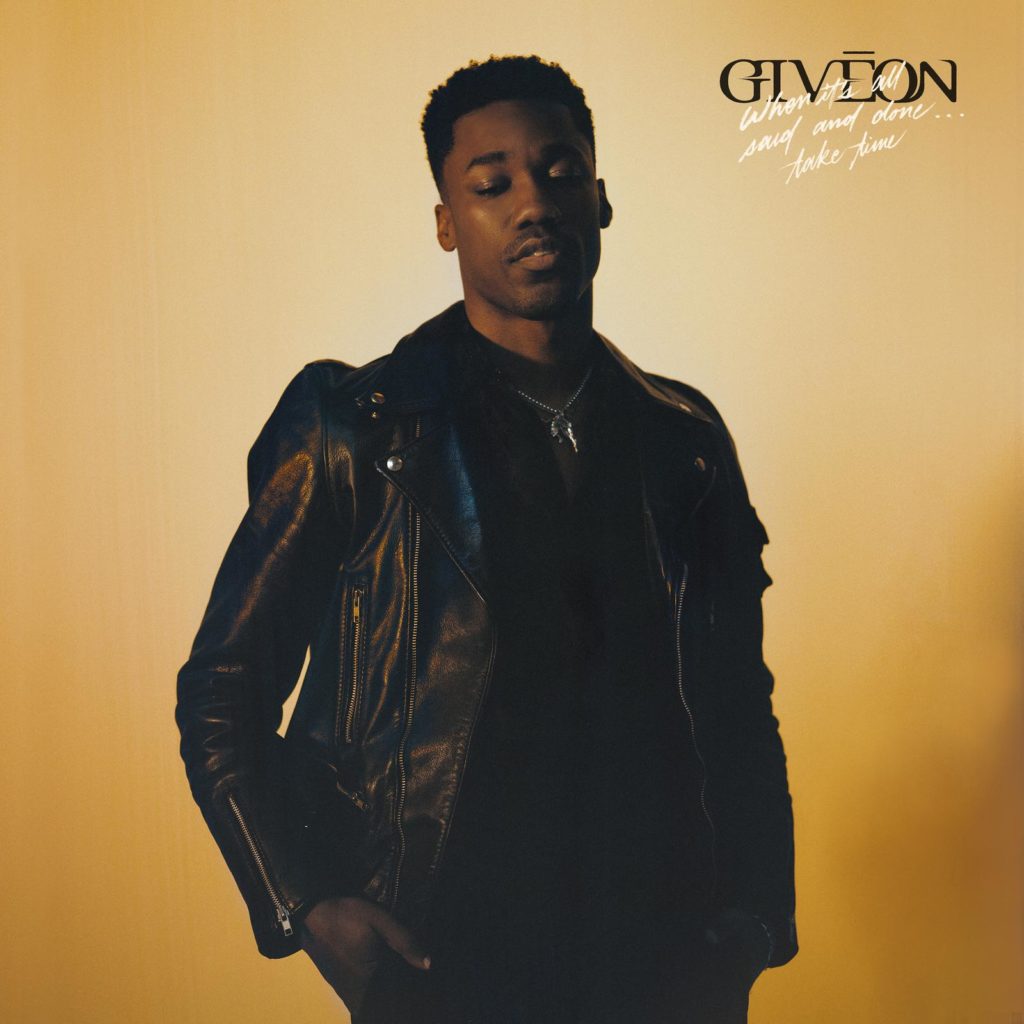 To celebrate the arrival of the Deluxe Album, he also uncovered a new version of the music video for the recently RIAA Gold Certified single “Heartbreak Anniversary” directed by Salomon Ligthelm and features Samantha Logan from CW’s hit television series “All American”. The cinematic clip focuses on a tumultuous relationship as his powerful reflects the push-and-pull between two lovers in the throes of turmoil. It portrays theses ups and downs between vignettes of GIVĒON cruising in a classic car lost in thought.

Watch the NEW music video for “Heartbreak Anniversary” on VEVO/YouTube.

To date, “Heartbreak Anniversary” has generated 137 million streams worldwide and counting and is currently at #54 on the Billboard Hot 100 and steadily climbing. The track, which broke out of Asia initially, is now racing up the Spotify charts globally currently #1 Philippines/ Malaysia/ Singapore/ Indonesia, #3 New Zealand, #5 UAE, #8 Thailand, #9 South Africa, #14 US, #15 Australia, #16 Global and #19 Canada. The song is also #12 on YouTube Music’s Global Top Songs Chart and #13 Global Shazam.

This weekend, TAKE TIME is up for Best R&B Album at 2021 GRAMMY® Awards and currently sits at #41 the Billboard 200. In addition, GIVĒON recently received a nod for “Outstanding New Artist” at the 2021 NAACP Image Awards.

In honor of Black History Month, he delivered an unforgettable performance on NPR Music’s Tiny Desk series. NPR Music wrote, “the baby-face baritone fills the set with resonance and light. He radiates gratitude with every note.”

Meanwhile, he recently picked up his first gold plaque for the breakout single “LIKE I WANT YOU” which also is now his first top 10 single on the Billboard Adult R&B Songs chart and just cracked 17 million monthly listeners on Spotify, cementing him as one of the Top 500 Most-Listened To Artists on the platform.

TAKE TIME was released during height of the pandemic in March 2020 and yielded fan favorites such as “Like I Want You” as well as “Heartbreak Anniversary,” “Favorite Mistake,” and more. He also incited widespread tastemaker applause. UPROXX and OkayPlayer touted TAKE TIME among “The Best Albums of 2020 So Far.” Not to mention, he joined forces with Drake for “Chicago Freestyle,” which generated 250 million Spotify streams and counting.

Be on the lookout for more from GIVĒON this year. 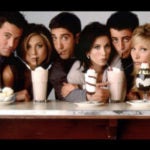 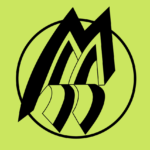