Disney Channel has been a powerhouse for children’s TV for decades now, delivering shows that have entertained kids and teens alike throughout the years — but some are remembered more than others.

Does anyone remember ‘The Replacements’? It’s one of the most criminally underrated shows from the early 2000s, which is unfortunate because it had a really interesting premise. We follow orphaned siblings, Riley and Todd, who stumble upon an ad in a comic book that changes their lives. For $1.98, they are able to order parents, and a Fleemco phone that calls in replacements for anyone they want.

Imagine having that kind of power as a kid right on your fingertips! You need a hair stylist last minute before your dance? Or a replacement for your school’s cheerleading coach so you can make it on the team? Fleemco Company will send someone straight over — but that doesn’t necessarily mean that they’re the most qualified.

While it’s not the most full proof plan, it sure makes for a fun watch and a consistent moral lesson by the end of it. The conclusion of every every 11-minute spectacle stays the same; Riley and Todd discover that life was better before their purchases screwed it up. 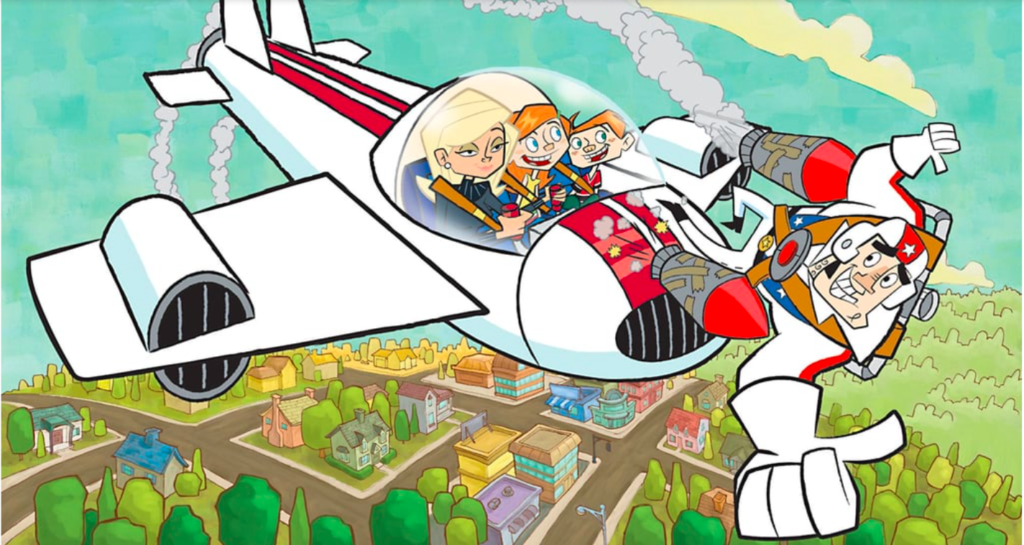 The show’s description on Disney+ reads, “They live in a typical two-story house in a typical town called Pleasant Hills…but this family is far from typical!” True enough, their dad is stuntman Dick Daring and their mom is a British spy known as Agent K.

Although they technically paid their way to be with them, throughout the series we can see that the siblings care for their adoptive parents. In the episode “Jumping Mad,” Riley replaces her dad’s stunt coordinator with a physics scientist in order to make his career safer.

Notable in this animated series were the unique, diverse characters that contributed to the story line, such as Riley’s best friend Tasumi, who is of Japanese descent and wears a pink metal suit similar to that of Robocop, and Prince Cinnamon Boots (aka PCB), the family’s pet mule, as well as the jokes and running gags that cut across all audience segments, such as the statements of the characters in the “Fleemco Presents” part of the closing credits.

Beyond its surface of bright and colorful graphics, is a wholesome story of finding a home in even the most unlikely places. After spending most of their childhood alone, Riley and Todd felt like they could finally belong — showing that family comes in different shapes and sizes.

Meet the girl who voiced over 30 cartoon characters: Tara Strong 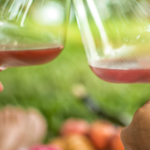 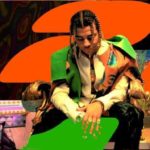