BRWN is very aware that the Philippines needs a wake-up call. We’re only a few weeks into the new year, but many are still having difficulty building momentum to get up or to find motivation.

To combat this, they’re doing what they do best, but instead of releasing one of their usual R&B or funk tracks that get people dancing off their seats, they’ve come up with an anthem that will have Filipinos get up with optimism. It’s only right then that their first release of 2021 is called Bangon. 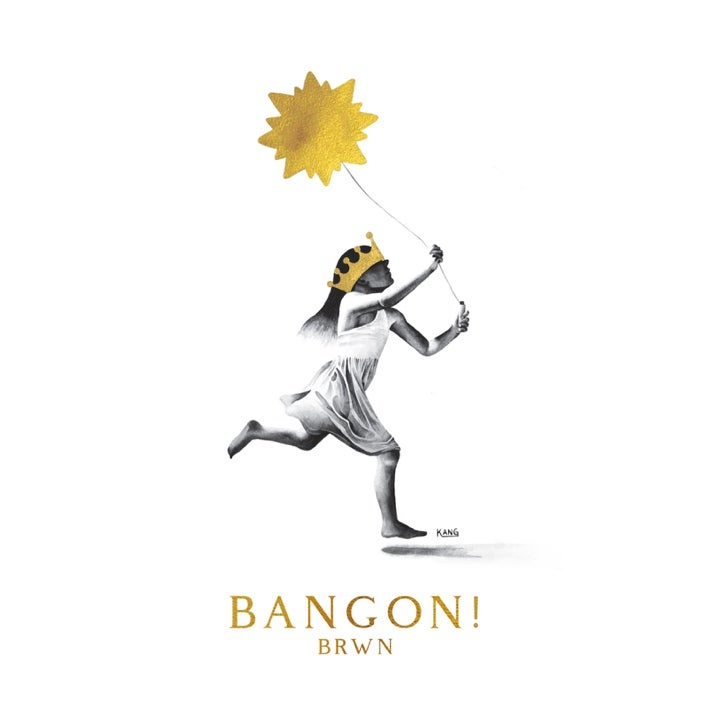 There are a number of firsts for BRWN with this release: it’s their first release with Tagalog lyrics, their guitarist Migs Raneses’ first attempt at arranging a song of theirs, and notably, their first collaboration with both the CCP (Cultural Center of the Philippines) and the PPO (Philippine Philharmonic Orchestra).

From the very first verse, you can already tell that Bangon is a battle cry to inspire Filipinos to rise up to the challenges of this new year. “Harapin na ang bagong pagasa. Sumikat na ang magandang umaga,” is a surefire line to inspire, but the power doesn’t come just from the lyrics. The orchestral arrangement pairs beautifully with BRWN’s electronic flair. You can almost make out the audio sample of swords clashing in the background, a gesture to symbolize all the tragedies we’ve been facing. The inclusion of Philippine ethnic instruments and Cordillera chants only adds to the buildup.

Drummer Stanley Seludo played a pivitol role in bringing everyone together, and he took this opportunity with our talented local instrumentalists to collaborate and flex their musical prowess. It’s reassuring to hear they’ve kept in great shape. “The song aims to encourage artists to rise up and face the challenge of creating art despite the pandemic,” he reveals. The vast number of people involved with the creation of Bangon just proves his point. While good work can be made from home, everyone involved underwent the strict safety protocols to just step into the studio and contribute to this feat of a song.

“The inspiration of this song are those people who are going through the most difficult battles in life and already want to give up, but still choose to always get up and fight,” shares their vocalist Max Guerrero. “They keep in mind that no matter how broken they may be, every new morning is like a ‘new round,’ or a new chance to choose winning.”

If their message still hasn’t reached you just yet, rest assured that both BRWN and the CCP will keep on trying. The music will not be only collaboration for the song as the music video will be an extended version including members of Ballet Manila, various folk dancers and musicians, as well as talents from the visual arts to further showcase the unity amongst the arts community. You might not believe it now, but bassist Oman Peradilla can already feel it. “Babangon tayo lahat this 2021.” 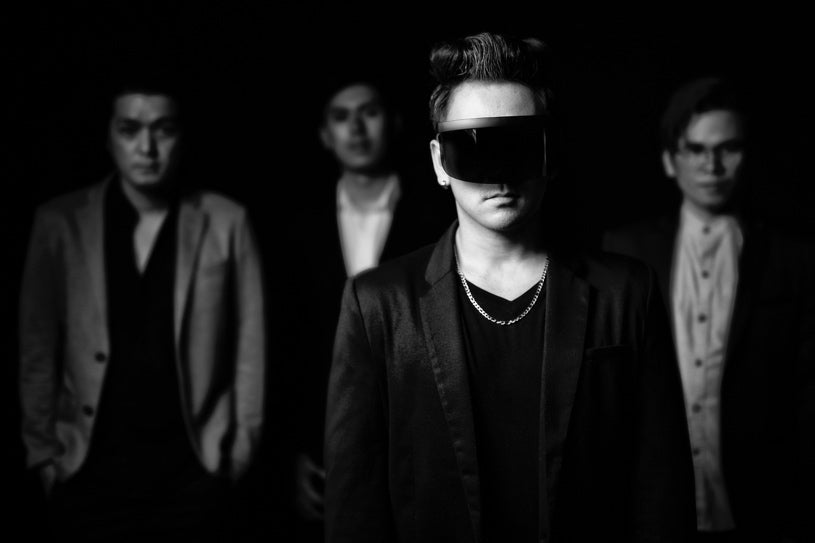 A Filipino Pop/R&B band from Manila, Philippines that aims to share Pinoy talent to the world.

BRWN is a nod to the band’s roots, a tribute to talent, not only from the Philippines, but also Asia. Believe that music is a universal language to connect people, BRWN strives to share the rich talent from the East to the rest of the world. To keep the focus on the power of the music, the band’s vocalist and songwriter, Max wears a visor to conveys that message.

With influences such as Michael Jackson, Justin Timberlake, and Stevie Wonder, the sound of BRWN is best described as sexy, groovy, and pop with a dash of R&B. In terms of songwriting, they keep to personal life experiences which breathes life into their lyrics. The individual members of the band happen to be highly experienced musicians and music producers in their own right which contributes to their overall sound. Although meticulous in their production of their music, the boys of BRWN always aim to make their music to sound simple, yet classy.

They were signed to MCA Music in July of 2018, where they went on to release six singles including one track wherein they collaborated with Thai-German pop artist, Jannine Weigel. Their singles, “So Good” and “Too Many Reasons” went on to win them Awit Awards in both 2019 and 2020, respectively. They were also chosen to represent the country in the 2019 Asia Song Fest at the Ulsan Stadium in South Korea where they joined a line-up of various talents from the South East Asian region.