In a bittersweet moment, a photograph captured an elderly couple reunited to be by each other’s sides, days before passing away from coronavirus.

High school sweethearts Margaret and Derek Firth had been together since age 14, and they were married for 70 years. The pair, both 91, died in Trafford General Hospital. They were initially treated in different hospitals, but Margaret’s doctors feared she didn’t have long to live. Derek had been admitted in Wythenshawe Hospital, but was moved to be with his wife to spend their final days together. 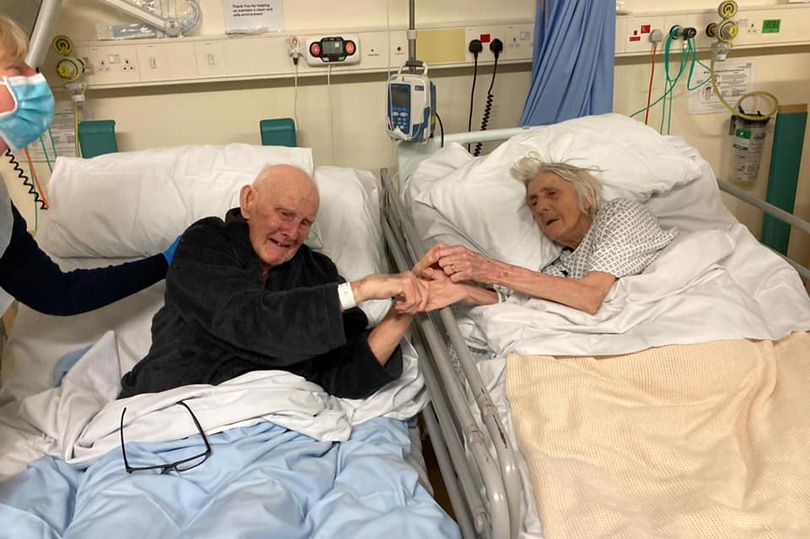 It’s definitely a love that stood the test of time. The two have been married since May 1950. As the saying goes, “Until death us do part,” and it looks like the sweethearts stood by their wedding vows. Derek died first on January 31, and Margaret shortly passed away three days later.

It was reported that both were admitted after suffering from other health issues, but caught COVID-19 later on.

“It was quite a sad moment, but it was really lovely that they were both there together,” their daughter Barbara Smith said in a statement. 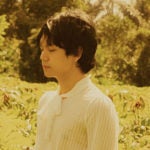 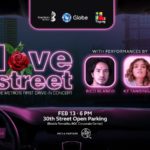