The Kakoy Legaspi-penned “I-Gurlfriend” will be given new life with a music video release nearly four years after its debut. Brass Pas Pas Pas Pas will air the MV this coming Sunday, February 14, 2021 on their Facebook and YouTube channels.

The pandemic inspired Brass Pas Pas Pas Pas to create new content because of the lack of live shows. The funk soul band immediately took this opportunity to create a music video for one of their favorite tracks from their debut record Greatest HITS.

Band leader and arranger of the 7th track from the Greatest HITS album, Francis De Veyra shared, “I was listening to it one time, then bigla akong nanghinayang kasi ang ganda n’ong song, tapos wala pang music video for it.” 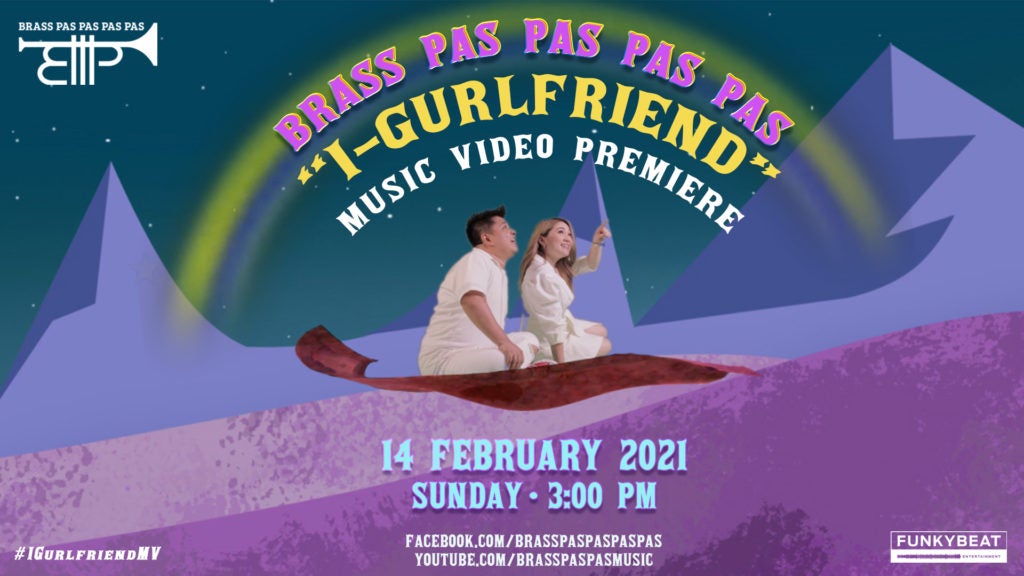 Drawing inspiration from the Rico J. Puno classic “Cartada Diyes,” “I-Gurlfriend” sums up the struggle of loving someone without having the guts to confess your true feelings. 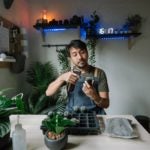 ‘Plantfluencers’ are the hottest stars on social 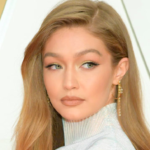