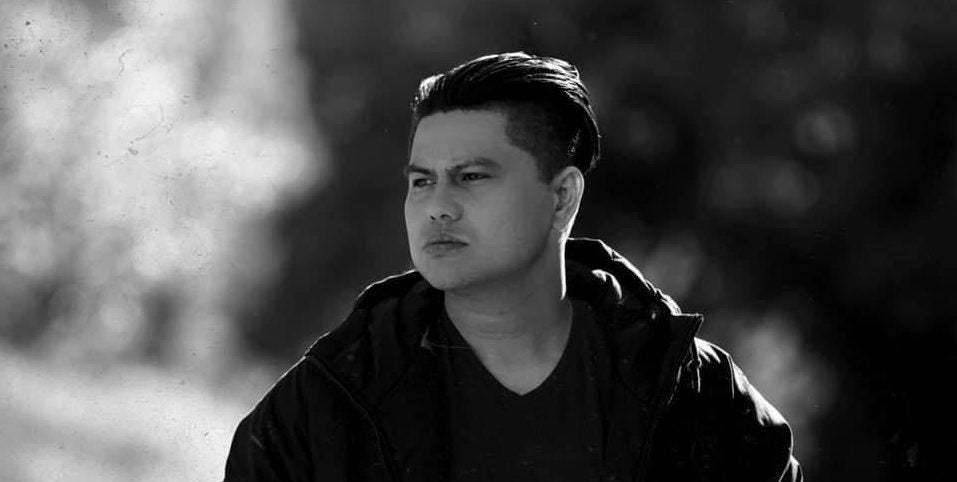 Jacob Clemente’s ‘Naghihintay’ is out now on all digital platforms

Since its initial release in 2006, the album and its title track of the same name have solidified their place in Pinoy pop culture history, garnering a cult following and numerous covers, which have collectively amassed hundreds of thousands of views.

Self-composed, arranged, and produced, the album speaks to token Pinoy sensibility and sentimentality, with lyrics and music that have resonated through the years about a love yearned for and lost.

In commemoration of the 15 years since its initial release, the album is now available on all digital platforms for the first time. A remastered version of the official music video will also be released at 6PM on February 5, 2021 in line with February’s season of love, refreshing the song, and the album’s relevance to audiences old and new.

Jacob is a true musician. His musical abilities range from vocals, playing keyboards, and bass to being a songwriter, composer,  arranger and producer.

At the age of sixteen, he won first place in the second Kenny Rogers Roasters “Musika.” That gave way to a full scholarship at the prestigious University of Santo Tomas, Philippines.

During his college years, Jacob was involved with different avenues of music. He was playing keyboards and doing vocals for multiple professional bands. In 2006, under Warner Music Philippines, he released an album a year later.

His self-titled album ‘Jacob’ was all written by him and co-produced. His single “Naghihintay” became a nationwide hit in the Philippines. In 2015, Jacob released Mundong Imposible as a single under Warner Music Philippines and Vertical Brew Music. In 2016, ‘Naghihintay’ feat. Curse One was released with the same label.

In 2017, Jacob composed and produced “Nasayang Lang” for The Juans. “Nasayang Lang” was nominated for 2017 Wish Pop Song of the Year. In 2018, Jacob Produced “ Umaga” Album for The Juans under Viva Records. Jacob is also the composer of Lumalapit and Umaga which are included in the same album.

He hails from Manila Philippines and he currently resides in Orange County California. 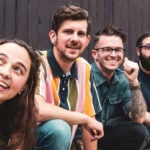 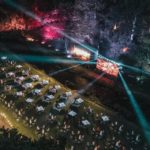