The song is about waiting – waiting for someone special to arrive, to return, to come home. Its hopeful lyrics talk about patience and the eager anticipation to reunite with that someone. More importantly, the song beautifully reminds us to make the most out of the time we have together with this person.

DAPIT-HAPON is written and performed by Jem. The song with Jem’s soothing voice also features calming guitar-oriented melody which may have been unknowingly influenced by her father. Seeing her dad do classic haranas when she was growing up was her introduction and inspiration for her love of music. 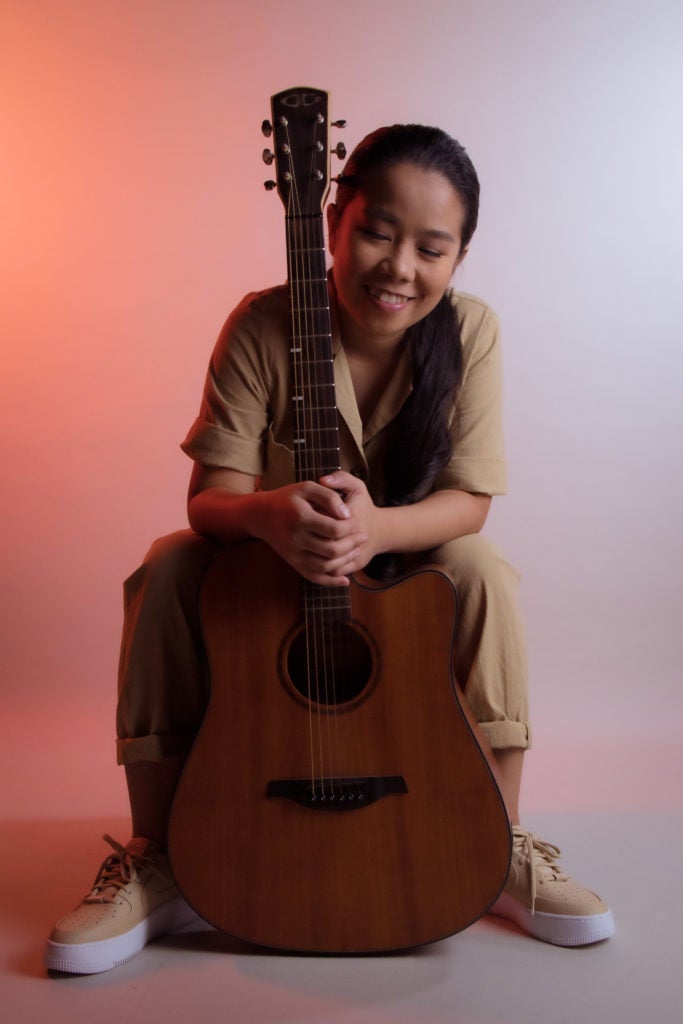 The song is produced by Eunice Jorge of Gracenote and released under Soupstar Music. It is now available in all digital streaming platforms.

Jem is an acoustic singer-songwriter from Lucban, Quezon. Her passion for music made her come to Manila and cross paths with Soupstar Music where she started as an intern. Later on, she eventually became part of the management’s digital team. While she does content work for Soupstar artists such as 6cyclemind, Moonstar88, Gracenote, and Banda ni Kleggy, Jem gets discovered by Soupstar head Darwin Hernandez for her musical talent. Nervous but excited, she is now ready to face this new adventure.