After peaking at No.1 on iTunes Philippines with her first single “Midnight Sky” and revamping the ‘80s discotheque with her Dua Lipa-assisted jam “Prisoner,” pop trailblazer Miley Cyrus makes an explosive return with the release of her highly anticipated new album, Plastic Hearts, out now via RCA Records.

Miley’s seventh studio album features collaborations with Billy Idol, Joan Jett and Dua Lipa. In a handwritten letter about the new album, Miley recalls that she began writing the album over two years ago. 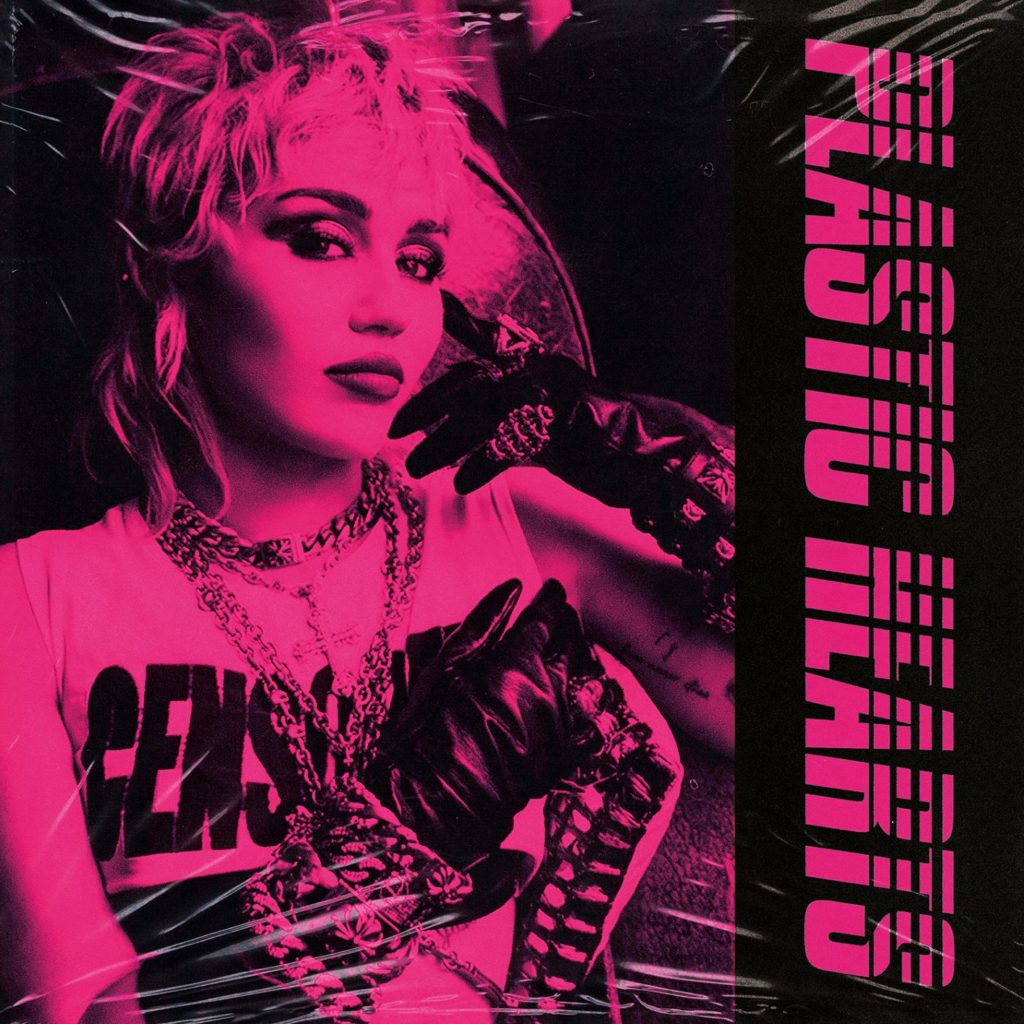 “Thought I had it all figured out,” she wrote. “Not just the record—its songs/sounds but my whole fucking life. No one checks an ego like life itself. Just when I thought the body of work was finished it was all erased, including most of the music’s relevance because everything had changed.”

Built around retro-inspired bangers and thumping stadium anthems, Miley’s new sound gives listeners a renewed sense of appreciation for music made in the ‘70s and ‘80s, as seen in her cover art, which was photographed by iconic rock & roll photographer Mick Rock. Rock adds Miley into the list of artists and legends that he has photographed over the years, including David Bowie, Lou Reed, Iggy Pop, Joan Jett, and Debbie Harry.

So far, Miley has released two singles from the album: “Prisoner” feat. Dua Lipa, which was accompanied by a shamelessly campy rock video featuring the dynamic duo, and directed by Alana Oherlihy and Miley, plus Miley’s summer hit, “Midnight Sky.” 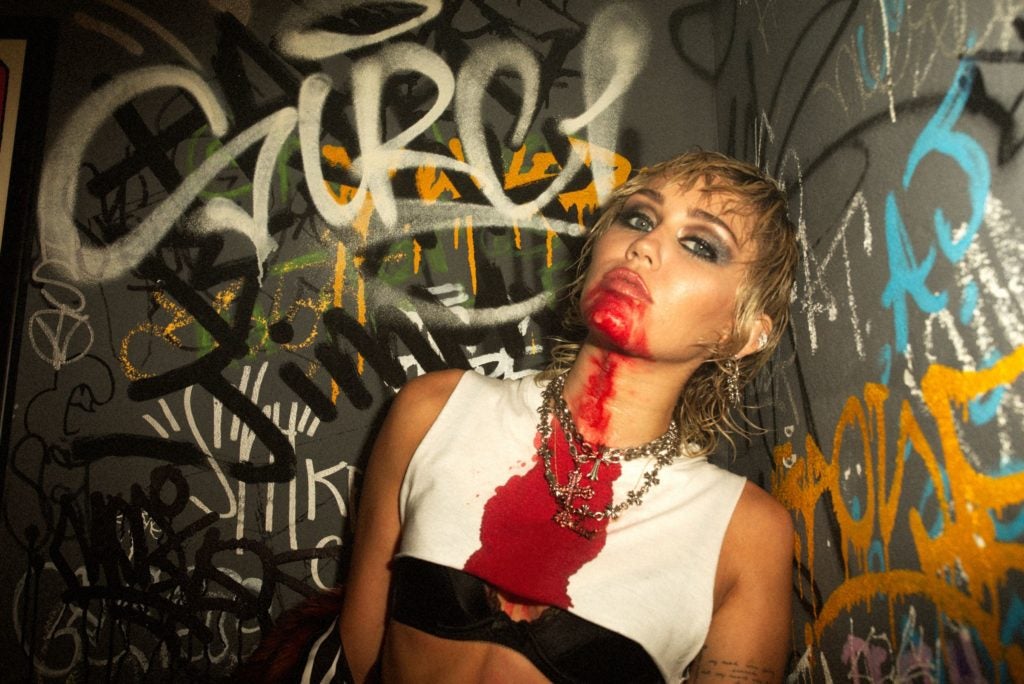 Watch the video for “Prisoner” here.