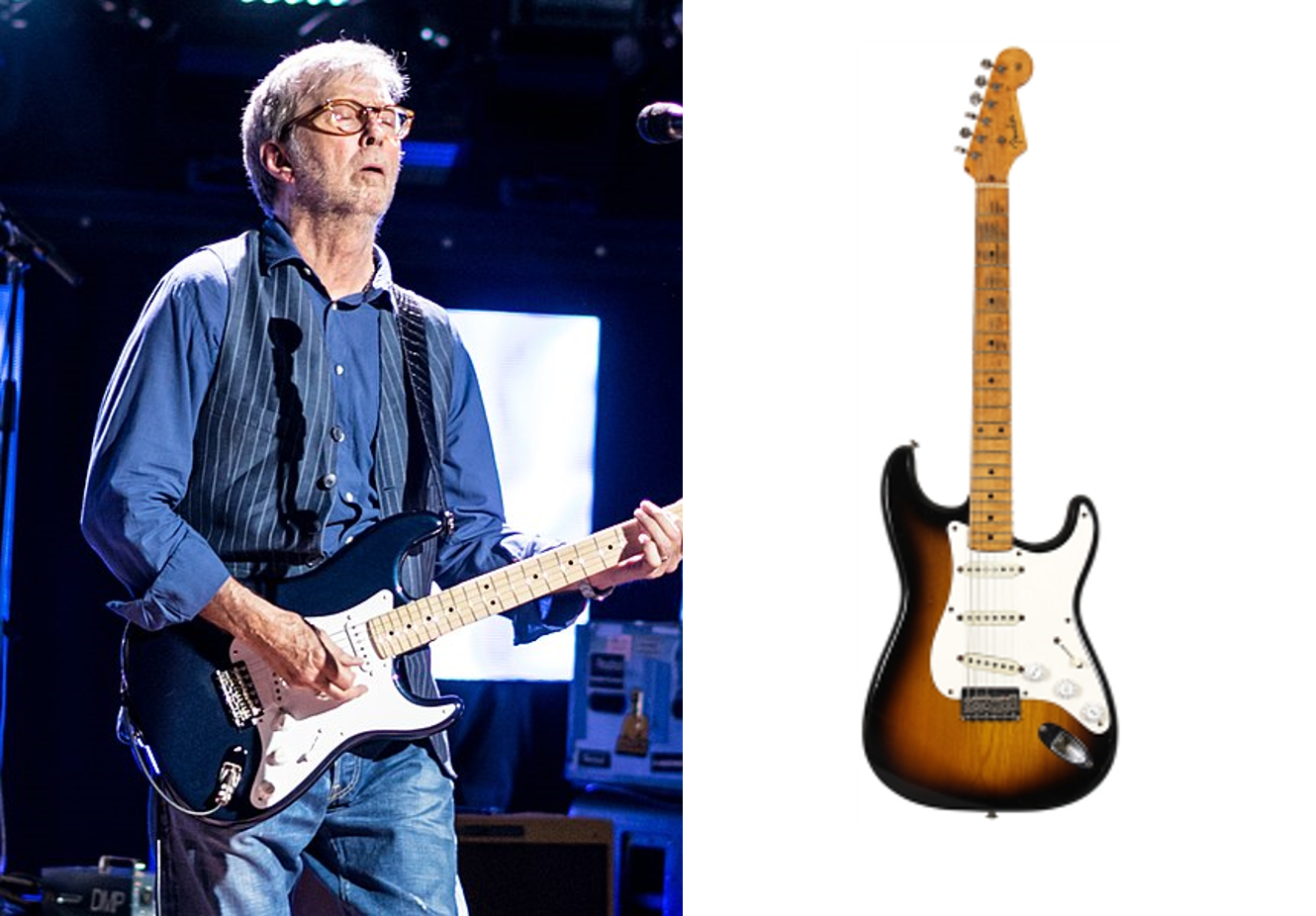 Fender Stratocaster, also known as Strat, is a guitar model adored by many generations of musicians and music enthusiasts. With its iconic shape and incredible craftsmanship, countless legendary musicians like Stevie Ray Vaughan, Jimi Hendrix, Buddy Holly and Prince, to name a few, regarded it as the best choice when it comes to electric guitars.

Recently, Auction house, Gotta Have Rock and Roll,  announced that a guitar previously owned by the legendary rock and blues player Eric Clapton would be up for auction alongside other memorabilia.

Nicknamed Slowhand, Clapton’s 1954 Strat is a rare tremolo model which he used on rotation for five years since 1979. Until circa ’85, the piece became the artist’s main slide guitar and was used to play the opening numbers of Tulsa Time and Early in the Morning during his tour in 1979. 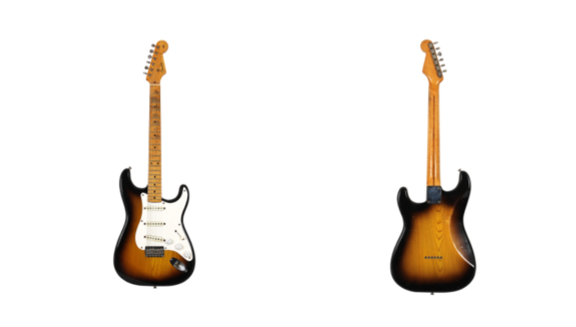 The guitar is labeled with a serial number “7431” and on the neck-butt it reads a “T-G-54”. The initials TG stands for Tadeo Garcia, the Fender employee who was responsible for shaping the neck, and 54 tells the year (1954) when it was completed. 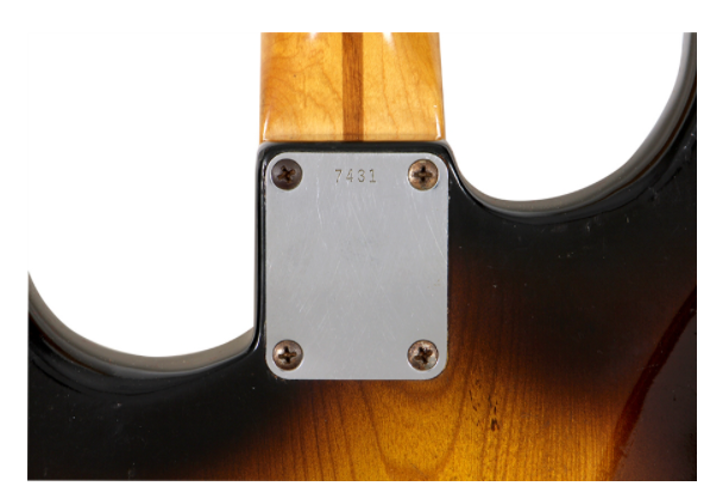 Included in the case candy is a guitar strap, a gold edition of Slowhand album signed by the artist himself, an original guitar case with a handwritten label that reads “’54 S/Burst Fender Strat #7431,”and an authenticity letter both signed and noted by Lee Dickson, Clapton’s tech guy. 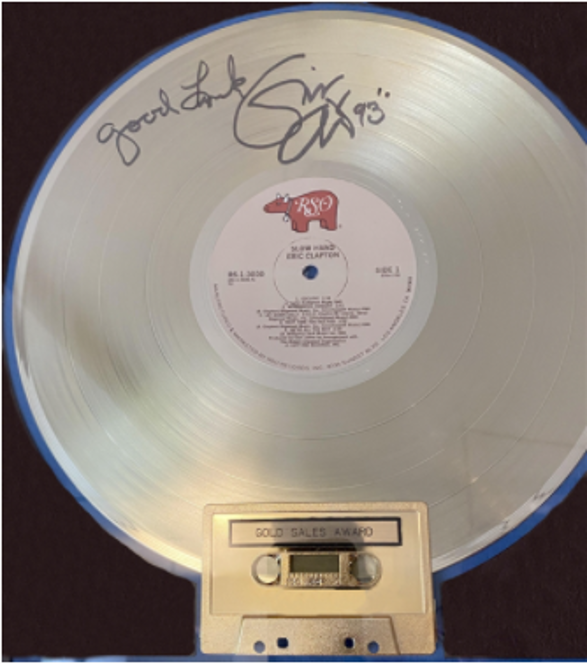 This iconic piece is currently put up with a starting bid of $1 million (Php48.1M) and is expected to go as high as $2 million (Php96.2M) – enough to be considered as one of the world’s most expensive electric guitars out there. 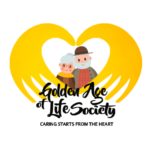 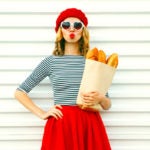 Forget French, the British accent is now the world’s sexiest