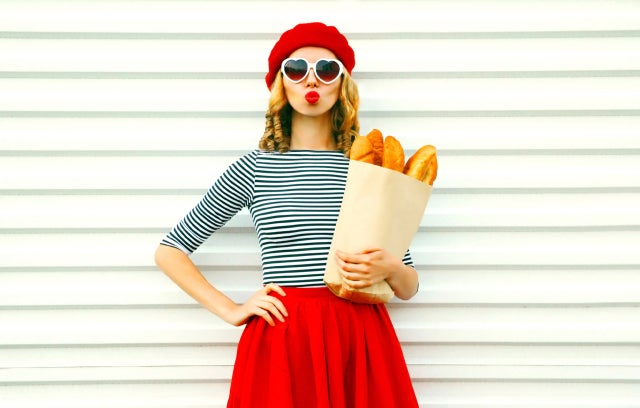 Forget French, the British accent is now the world’s sexiest

French is often considered the language of love, but could the magic be wearing off its Gallic tones? The French accent, previously considered the sexiest in the world, has been dethroned by the British accent in a global survey carried out by Time Out in over 30 countries.

Sacrebleu! The French accent has lost its title as the world’s sexiest. That’s right, the French accent appears to have lost some of its luster, falling from grace in the 2020 edition of the Time Out Index, which asked more than 37,000 people in over 30 countries which accent they thought was the sexiest.

This year sees the British accent take the top spot, crowned the world’s sexiest with 25% of votes. It proved particularly popular in countries like China, Sweden, India and the United States, helping send it to the top of the list. The French accent comes in second place (16%) with, nonetheless, some big fans in Australia, Brazil, Russia, Turkey, Italy, Germany and the Netherlands.

French respondents voted massively for the Italian accent, which comes in third place (15%) and also triumphed in Spain and Portugal. Spanish and Irish accents round out the top five. Interestingly, Thailand was the only country that voted for its own accent, which could give some people ideas for the next edition of the survey.

Time Out also asked people which specific place has the sexiest accent of all. Europe led the way on this front, with respondents most likely to name London, Paris, Rome, Edinburgh, Porto and Madrid. CC 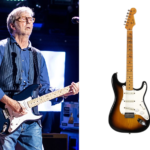 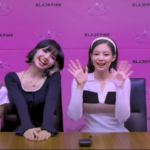