To celebrate the launch of the EP, Gavin has announced a livestream event, described as “a music show designed to improve mood, creativity and well-being”. The livestream will consist of meditation and yoga sessions with Gavin and his special guests, as well as performances by Gavin in between the different sessions. The digital event is free of charge and will be held at 8AM (+8GMT) on 14 November. Click here for the full schedule and more details. 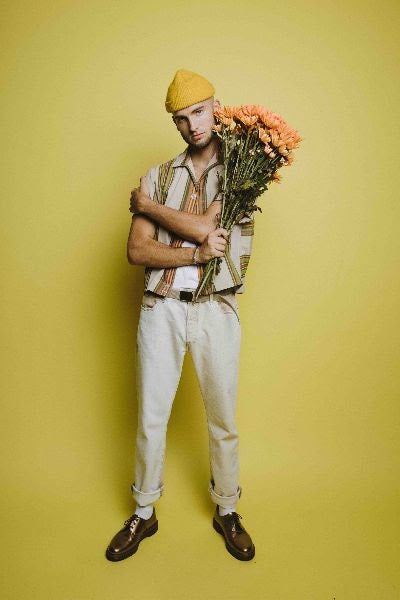 “The Unfolding EP is me being more vulnerable with everyone. The idea for this project was to shine a light on the things I had yet to share with the world in my writing. In my past songs, a lot of times I’m singing of relationship turmoil, but I’ve never really gone into what could have caused a lot of those issues. Unfolding is a series of growing pains through music,” says Gavin. “Sonically, I feel this is the most authentic music I’ve made. I grew up in church, but I also raced bikes and listened to rap music when I could hide it from my family. I feel like I brought elements to this music from every area I’ve drawn inspiration from, but still staying me. Each song is its own story, and I hope this project connects with the people who find it and brings us closer. I wrote Unfolding almost entirely in a few days.”

Speaking of their collaboration on the track “Self Control”, Izzy Bizu adds, “When I first heard ‘Self Control,’ I really loved the cute acoustic nostalgic feel! Reminded me of the times when you’re head over heels for someone at the first glance and all the impulsive things you do because of that! Was so fun to be a part of this track, hope you enjoy x”

‘Unfolding’ comes just a month after Gavin roped in K-R&B starlet SOLE to release a rework of his hit “The Way I Am”.

Throughout an often-unbelievable journey, Gavin gained experience, wisdom, and truth from every trial, tribulation, and triumph and applied it all to his music. The trip brought the Los Angeles-based singer, songwriter, and multi-instrumentalist from competitive athletics and health struggles through various relationships and understanding his unconventional upbringing, split between homeschooling and churchgoing in Louisville, Kentucky.

Along the way, he fashioned an irresistible alternative pop sound with a hip-hop undercurrent offset by acoustic guitar and confessional lyrics. It immediately resonated on singles such as “Jet Lag” and “Show Me,” as well as his 2019 debut EP ‘Long Game’ via Red Bull Records. As he racked up over 60 million total streams in just two years, “Jet Lag” cracked 10 million and the original version of “The Way I Am” featuring Ella Vos exceeded 17 million.

The rising star has stayed busy throughout 2020, releasing a slew of new songs including a remix from legendary drummer Travis Barker for his hit “Tati” featuring Yung Pinch. Gavin has been praised by People Magazine as one of their 20 “Emerging Artists making their mark in music,” and Flaunt Magazine who hailed his “irresistible sound,” adding, “the cathartic anthem… serves as another look into Gavin’s escalating career.”

Although based halfway across the globe, Gavin has built a significant fanbase in Asia, with his Top 5 Cities on Spotify being Taipei, Singapore, Quezon City, Jakarta and Kuala Lumpur. 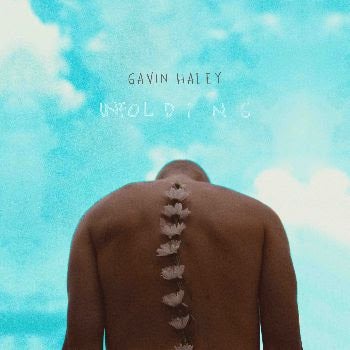 ‘Unfolding’ the EP is now available on all streaming platforms here: ffm.to/unfolding