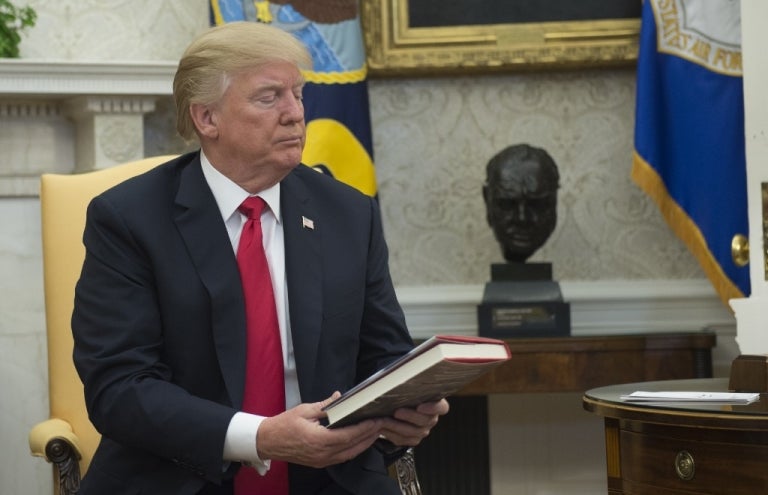 Did the book industry get a boost from Donald Trump’s presidency?

It’s no secret, Donald Trump is not much of a reader. But while the current head of the White House has not shown extensive literary knowledge throughout his mandate, he has inspired a ton of political publications like “Fear” by Bob Woodward or “Fire and Fury” by Michael Wolff. During the past four years, the publishing industry has cashed in on numerous non-fiction books regarding the Trump campaign, administration and/or family.

Over 1200 books about Donald Trump were published in the United States during his four-year mandate at the White House, according to NPD BookScan data. This figure clearly outnumbers those about his predecessor, Barack Obama, whose first mandate counted (only) 500 books.

And it’s not just about quantity. Many political books about Donald Trump and his sphere became publishing phenomena. Many became bestsellers, like “Fire and Fury” by Michael Wolff, “A Very Stable Genius” by Philip Rucker or “Unhinged” by Omarosa Manigault Newman.

One of the most recent ones, “Too Much and Never Enough: How My Family Created the World’s Most Dangerous Man” written by Mary L. Trump (the president’s niece) sold 950,000 copies when published last July. A record high figure for publisher Simon & Schuster, who had already hit the jackpot with “Fear.” This publication by Washington Post icon Bob Woodward sold 900,000 copies in pre-orders and first-day sales, comprising physical and digital editions.

While Americans seem to love books that critique President Trump, the ones that praise him also do well. For instance, “All Out War: The Plot to Destroy Trump” by Edward Klein, “The Russia Hoax: The Illicit Scheme to Clear Hillary Clinton and Frame Donald Trump” by Gregg Jarrett, and “The Trump Century: How Our President Changed the Course of History Forever” by Fox News’s Lou Dobbs appealed to Trump supporters. Dobbs’s work even received a big Twitter push, thanks to the president himself.

“The Trump Century, How Our President Changed the Course of History Forever”. On sale tomorrow. A great book by an even greater author. Make Lou NUMBER ONE! Much better than the boring, no new info., Woodward book. Besides, Lou is much smarter and sharper than Bob, by a lot!

While the U.S. president regularly encouraged his 89 million Twitter followers to buy books by his political allies, he may very well do the same when he publishes his next memoirs.

“A source familiar with Donald Trump” recently told the New York Post that he had already received publishing contracts (for television and books) worth 100 million dollars. It’s worth noting that Barack and Michelle Obama had already signed a deal worth 60 million dollars with publisher Penguin Random House when they left the White House.

But it wouldn’t be Trump’s first memoir; he already set pen to paper in the 1980s for his book “Trump, the Art of the Deal,” co-written by Tony Schwartz. The latter told The New Yorker back in 2016: “I doubt that Trump has ever read a book straight through in his adult life.” JB 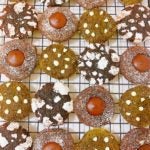 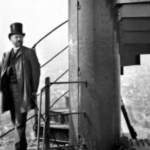