Shaped by longing and an acute awareness of impermanence, She’s Only Sixteen consoles with their latest single “Good Company,” dropped last Thursday, November 5.

“Good Company” is the second single from She’s Only Sixteen’s upcoming EP, out later this month. The accompanying self-directed music video was shot after a photoshoot session. “This is the band’s first attempt of shooting and producing their own video. We thought it would be a good idea given the limitations of the ongoing pandemic,” says vocalist Roberto Seña. 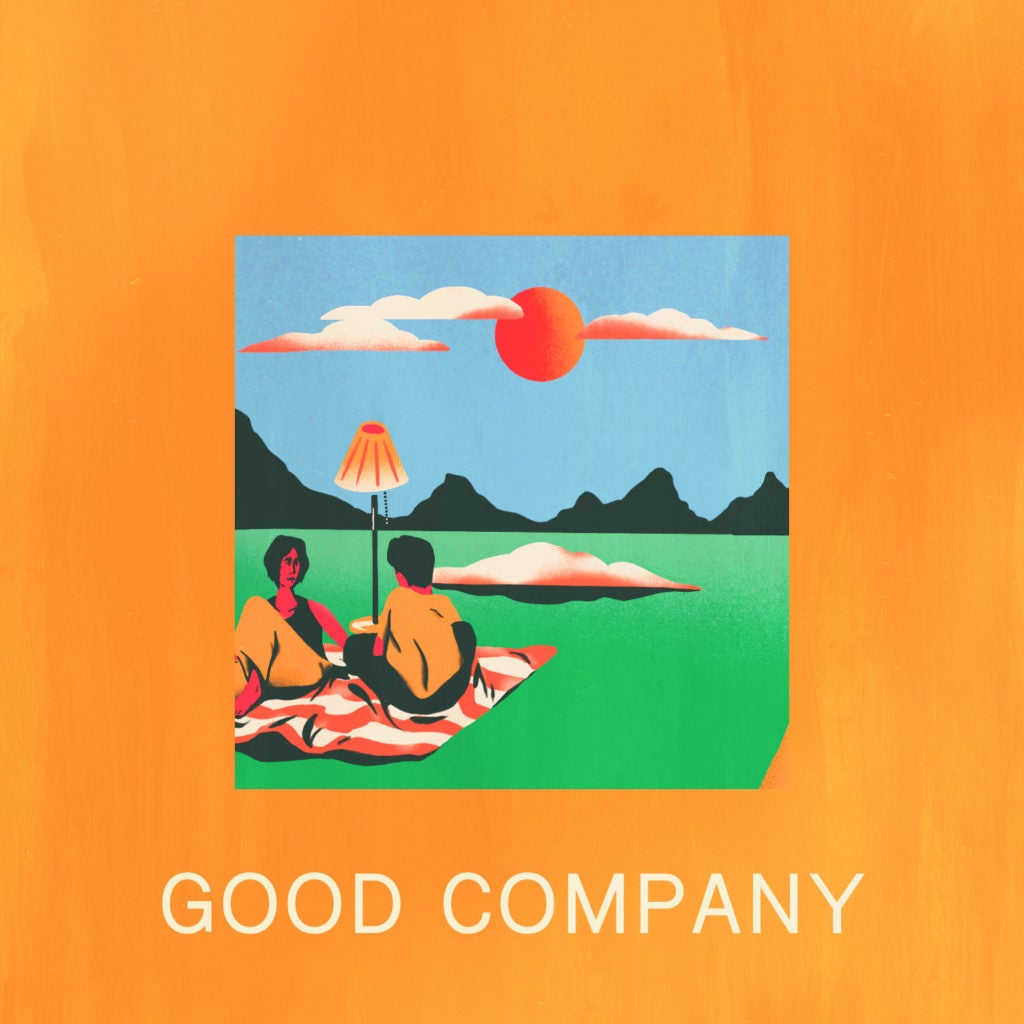 Steering away from the dance-floor charm of their previous release, “Broken Glass,” She’s Only Sixteen eases into the slowed stillness of “Good Company,” where everything and everybody else exists in periphery, the space filled by two people bound by companionship while brevity hangs in the air. “It’s about seeking the simplicity of relationships regardless if they are platonic or romantic. I think everyone deals with this at least at one point of their life, when you’re in between the two and just enjoying the company of someone else. The song talks about different levels or perspectives of that moment,” Seña shares.

Taking cues from R&B and ‘80s soul, She’s Only Sixteen stages intimacy not wrapped in sickly sweetness or restrained devotion but the kind that reveals anxieties as well, clinging to every shared moment with the knowledge that time is not promised. It is what one makes of it, to the best of their capability. Composed by Andrew Panopio (guitar) and arranged by Roberto Seña and King Puentespina (drums), “Good Company” also features backing vocals by neo-soul singer-songwriter August Wahh.

The single is available on digital platforms worldwide via Party Bear Records.