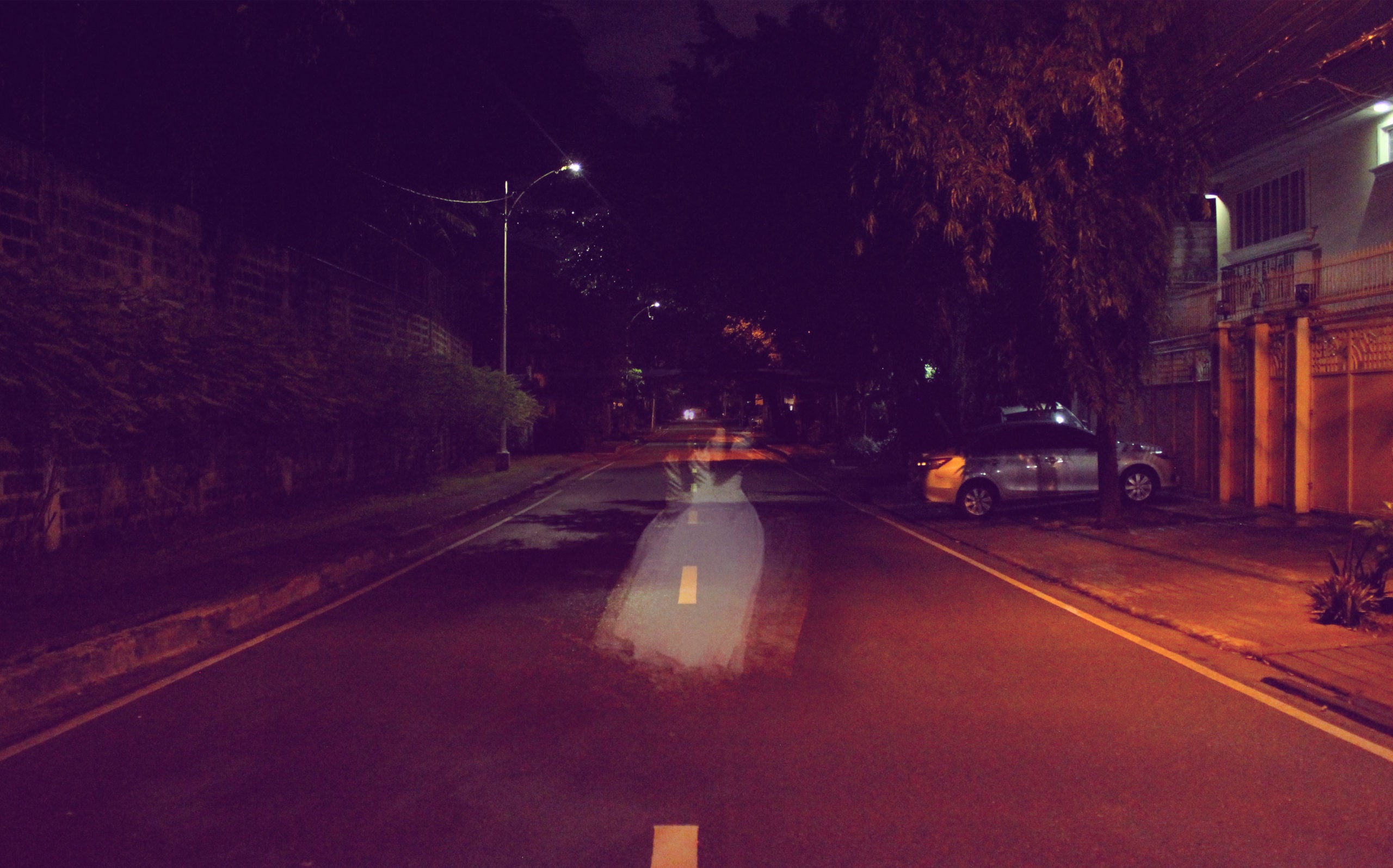 When was the last time you saw the Lady in Balete Drive?

Urban legends have been part of Filipino folklore ever since, when our ancestors would huddle together using only a single gas lamp and tell stories of mythical creatures such as ghosts, aswang (local witch), fairies, and elves. There were also stories shared about sigbin (local to Bohol and other Visayan regions, this creature is said to look like a kangaroo with a whip-like tail and has the uncanny ability to backwards), manananggal (a variety of the local witch that is able to fly with half their torso on the ground), mangkukulam (sorcerer), tikbalang (a bony and tall creature with a head of a human and the body of a horse),and kapre (a dark giant creatures lurking under big trees, smoking a big pipe). But perhaps the creepiest of all is the White Lady, a ghost that is considered by many as a harbinger of death. The reason why the white lady is quite spooky because people consider her a “revenger ghost” who was once alive until she was murdered and now she does not only scare people but also look for victims she could share her suffering with.

Balete Drive and its shroud of creepy mystery

In the heart of New Manila in Quezon City is a strip called Balete Drive, a road that connects main thoroughfares such as E. Rodriguez and N. Domingo Streets. The street was named so because of the gargantuan Balete trees that used to line the premises, alongside the huge Spanish houses (such as the 200-year-old “Bahay Sentenaryo”) and ancestral mansions. The Balete trees however provide more than beauty to the road, it is said that on random nights, a famous white lady called “Babae sa Balete Drive” (the girl in Balete Drive) appears and haunts motorists starting midnight.

Pinoy culture dictates that Balete trees are supposedly enchanted and regarded as home of some otherworldly spirits and beings thus children were always warned against playing near a Balete for fear of disturbing these mysterious creatures. Other age-old beliefs regarding the Balete tree is that fairies and elves live there, and they usually invite kids to their kingdom, but once the kids eat something from their table, they will be trapped inside forever. Our grandparents also used to remind us to never point our finger towards a Balete tree, fairies will get insulted and curse and afflict you and when cutting down a Balete tree, that means instant death of an unexplainable and strange cause.

The story of the white lady at Balete dates back to the 50s when stories about a lady in white either floating while crossing the street, appearing out of nowhere, sometimes appears in the rearview mirror or sitting at the backseat of one’s car. Various versions of the story have surfaced and each on is unique. But who is this mysterious being? And why is she roaming around scaring people?

One story says that this notorious character, as retold by a barangay officer living near Balete Drive, is a student from the University of Philippines who was molested and murdered by a cab driver on her way home and her body thrown by the Balete tree. Since then, her spirit has been wandering around, either trying to seek for justice or looking for her perpetrator.

Another version claims that a lady residing in one of the old mansions along Balete Drive was killed by her own family and now, she flags every car to seek for help. Some say she was a real person killed in a hit-and-run case along Balete Drive.

We don’t clearly know which story is accurate, but every version says the same: she’s beautiful but she has this blood-stained and bruised face, and she appears out of nowhere and disappears into thin air, all in just a few seconds. This mysterious lady has made quite an impact in the Filipino scare culture that even Directors Peque Gallaga and Lorie Reyes made a horror flick “Hiwaga sa Balete” (Mystery in Balete) in 1988.

It was reported that in 2005, a Quezon City official proposed that the city could use the white lady to boost tourism by officially declaring the streets haunted and invite adventurous travelers to do ghost-hunting in the area But until now, no one would ever dare walk or cruise through Balete Drive especially between 12 midnight and 3AM. To this date, this popular urban legend still gives us the chills.

Lessons from the lady

Balete Drive is not unfamiliar to me. My former office building is in E Rodriguez and commuting in a cab, would mean speeding through Balete Drive every morning and night for 16 years. And while the massive Balete trees that used to border the whole stretch are no longer there, the three haunted houses (allegedly with spirits of rich former owners who didn’t want to bequeath the mansions to anyone of their descendants) still remain. So, is there really a white lady haunting the streets of Balete? Or is it the mansions that are haunted? And is it true about a local speculation how a reporter in the 80s fabricated the whole thing to come up with a sensationalized story during an otherwise slow, uneventful no-news day? It still makes people wonder until now.

While the white lady character has later evolved into a popular costume of choice by kids and adults during Halloween, urban legends like Balete’s white lady may have emanated from our society’s need for shared stories—especially those stories that give voices to our fears, usually of the unknown. These stories are shared or passed on to generations, thus, becoming part of the Filipino’s superstitious beliefs and cultural folklore.

Urban legends are likewise great gauges of what’s currently going on our society, giving us an insight and precautionary warning about how, in reality, the world can really be a dangerous place to be. And we should not forget how every single day we come face to face with daunting realities: criminals, pollution, Covid-19, unsafe products, illness, poverty, and more, that make up a roster of our modern fears.  These stories of urban legends like Balete Drive help us cope with our personal uncertainties. Only by voicing out that pent-up anxiety via a beautifully shared story can all these make sense. 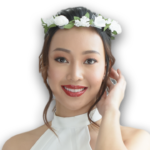 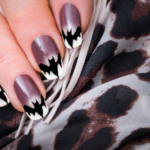 LOOK: Get creative with some spooky nail art this Halloween