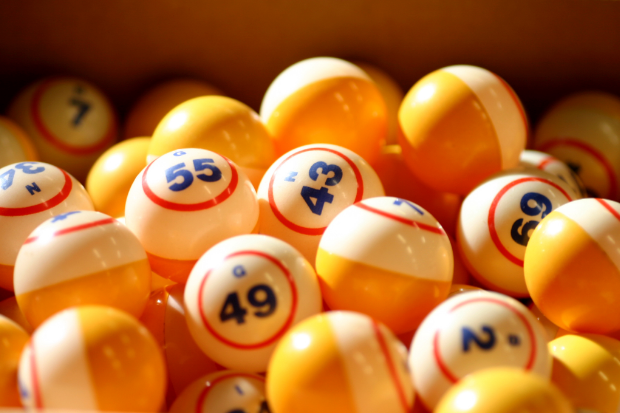 Splitting a prize may not sound that good, perhaps most of the time, but for this one man in Canada who had to split $5 million with himself, it doesn’t really matter.

Andrew Burke, 63, will be taking the $5-million (around P185 million) prize all for himself after he accidentally bought two tickets he bet with the same set of winning numbers, as per CBC News on Oct. 20.

“Two people won the lottery… it just happens both of them are me,” he was quoted as saying.

When he first asked the clerk to check his ticket, the staff reportedly erupted, as they should, after the result showed that Burke won $2.5 million, the report said.

He recalled in an interview with the news outlet that he was asked by the lotto franchise owner if he broke his machine, to which he answered, “‘I don’t know. What’s up, bud?”

The owner informed him that he won $2.5 million and then advised him to “check that other ticket, because that’s a winner as well” – of course, it was.

Burke, who has since broken the good news to his family, noted that all he wanted to do was to keep his home, restore his Land Rover and retire. Four days after his win, he did. JB 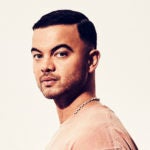 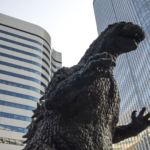