6 Comedy Sitcoms that made me LOL this Quarantine

We’re all stuck at home due to the quarantine, and just like everyone else, I resorted to binge-watching Netflix shows as a means of entertainment or coping mechanism.

Sometimes you’ll find yourself gravitated towards movies or TV shows that you don’t usually stay up for. But here we are doing things we don’t often see ourselves doing, and for me that’s watching comedy sitcoms.

Here are my top 6 comedy sitcoms that made me laugh my quarantine blues away. I hope you’ll chuckle and see a ray of light even if we’re all in a dark season of our lives. 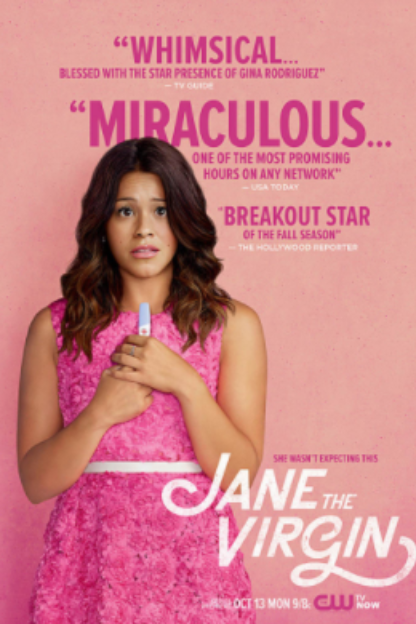 It follows Jane Villanueva, a young woman that gets artificially inseminated. There’s a lot of twists and turns on every episode that you’ll no doubt find yourself binge-watching this series ASAP!

Also, Gina Rodriguez was terrific in her role as Jane, and the cast is funny and charming. 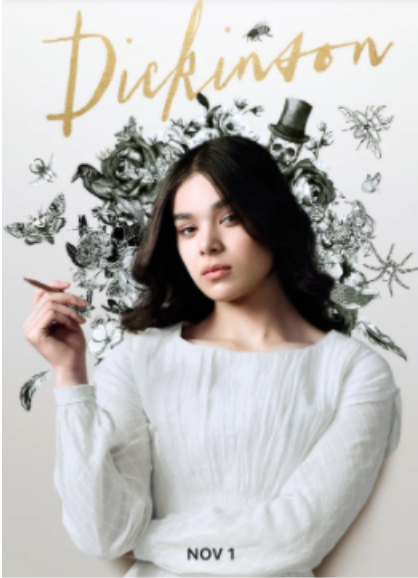 If you’re a big literature fan, then you know this show is all about the life of American poet Emily Dickinson. It’s not a Netflix original, but you can watch it on Apple TV.

The show is a modern take on the well-known poet’s life during her younger years as an aspiring poet in the 19th century. Plus, Hailee Steinfield is funny and on point on her acting skills as Emily. After watching the series, you’ll surely want to write a poem or two. 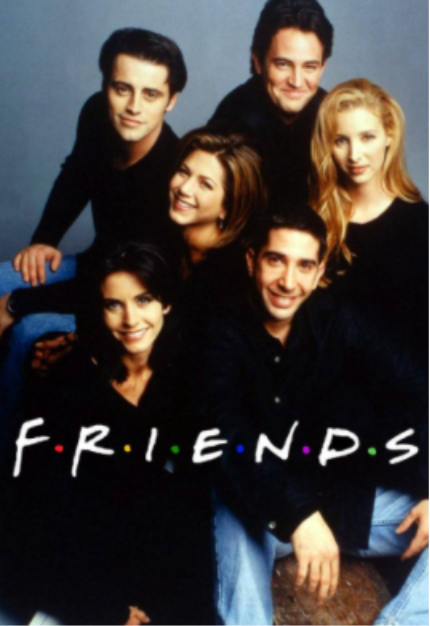 Who doesn’t know about the show Friends? Everybody loves this show, and if you haven’t watched this 1990’s sitcom, then you’re definitely missing out.

The show circles the lives of six adults in Manhattan and their ups and downs. You’ll surely be rooting for all of them, from Rachel to Chandler, and you’ll soon be singing along to the catchy theme song of the show. 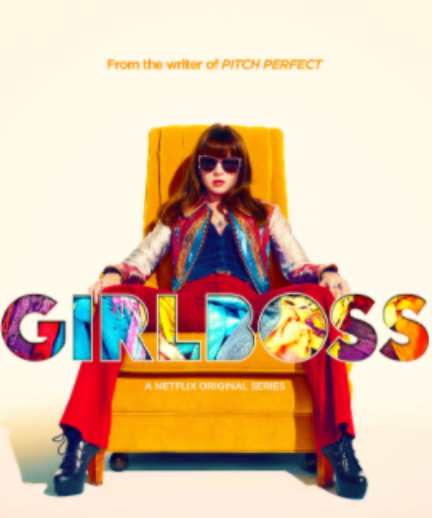 You don’t have to be an entrepreneur to watch Girlboss. If you’re looking for a business or life inspiration, then you better watch this show.

Girlboss is an American comedy show inspired by the best-selling memoir of Sophia Amoruso. She is the CEO of the million-dollar fashion company, Nasty Gal, and the show follows her humble beginnings before she became a business tycoon on her own right. 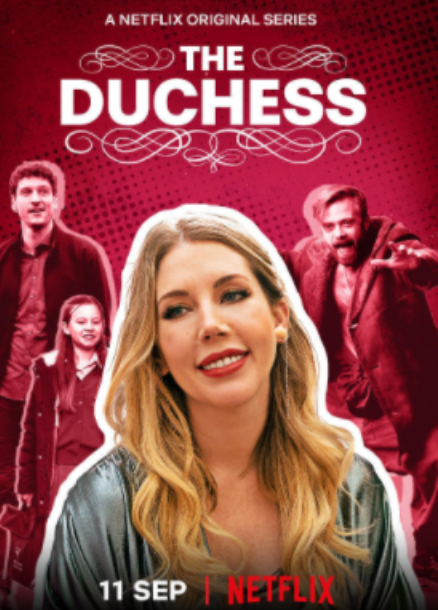 The Duchess is a Netflix original British comedy show created by Katherine Ryan inspired by her own life as a single mother living in London. You’ll love the fashion sense of Katherine Ryan and her wicked sense of humor in the show.

6. Whose line is it anyway 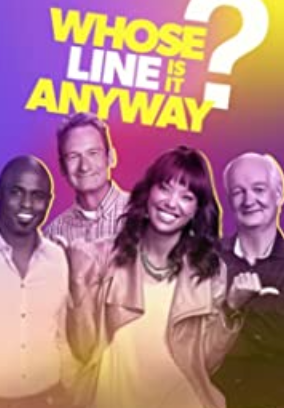 
If you’re a big fan of comedy shows, then you probably heard about this 1998 show where three standup comedians do improvs from what the audience suggests. ‘Whose line is it anyway’ is also an award-winning comedy show that made millions of people laugh!