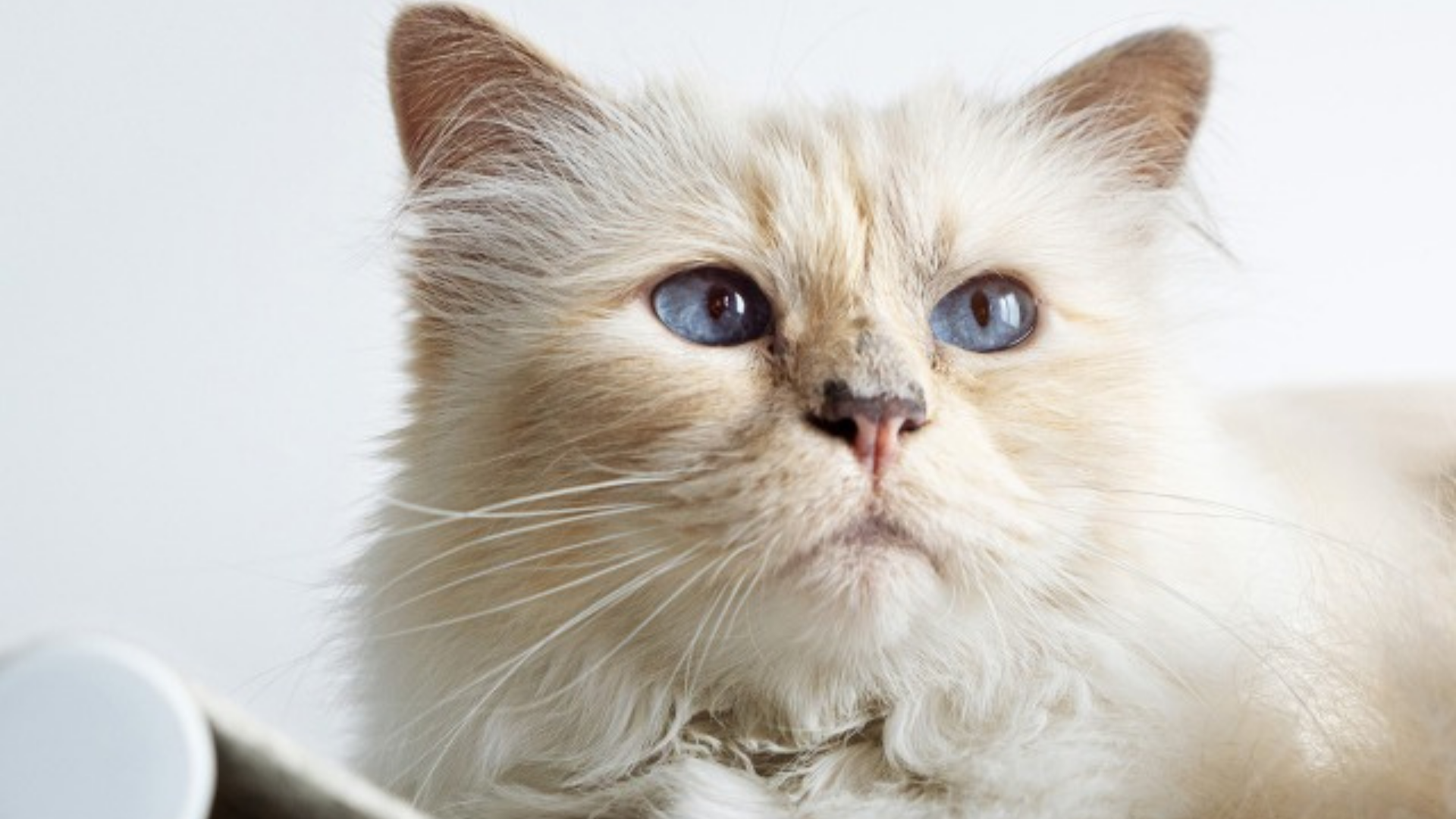 Furry influencers are here for guiding your pet’s shopping choices

Among these four-legged influencers, the fluffy white Birman cat of the late Karl Lagerfeld, Choupette, is queen.

“We sent our cat hammock as a gift to Choupette. A little while later, we learned that our SWING hammock had become Choupette’s favorite resting area. That’s when the dream of cooperating with Karl Lagerfeld’s cat became reality,” said Mathias Wahrenberger, one of LucyBalu’s co-founders in a press release.

“It’s impressive to see how a cat can reach so many. We are not able to respond to all the requests; we only choose the projects that we feel really match with Choupette,” says Lucas Berullier, Choupette’s agent.

Pets are consumers too

While the New York Times estimated that Choupette made over $3 million in 2015, this feline is far from being the only trendsetting pet influencer.

Jiffpom, Nala, Marutaro, Mr. Pokee, Toby the Toad — it’s hard to keep track of all the animals who have been launched on the influencers scene in the past few years, a market that was valued at around $10 billion last year.

And this trend does not appear to be stopping anytime soon. One American out of six has already created a social media account for his or her pet in the past few years, a Mars Petcare survey shows. Half of them even say that their four-legged companion is more popular than them on the web.

And brands and ad agencies are keen to get in on the popularity of these pupfluencers. For instance, Winston the White Corgi with his 230,000 Instagram followers signed several deals with dog food brand Honest Kitchen, Polaroid and American Express.

Meanwhile, Atticus the Hedgie promotes Mazuri, Bubly, Burger King and even Daniel Wellington to his 101,000 followers.

No expense spared for our animal companions

“There’s stronger brand security when you partner with a pet influencer,” the founder of Dog Agency, Loni Edwards, told the New York Times. “A human influencer might get drunk at a party, or do something offensive, tweet something off-color.”

While this craze for animal influencers may come as a surprise, it reflects the importance that we give to our four-legged friends on a daily basis. A phenomenon that took on a particular magnitude during the pandemic. According to a recent study, more than 90% of Britons felt that their pet was “a considerable support” during lockdown.

And to reward them, many animal owners are ready to spend a pretty penny. For instance, over 55% of American pet owners would be ready to spend lavishly on their furry companions, according to RestoraPet data. Something that four-legged social media influencers can help them out with. RGA

Woman houses 97 dogs to save them from Hurricane Dorian 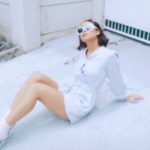 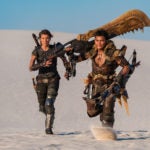 Black Diablos unleashed in the first tease of ‘Monster Hunter’