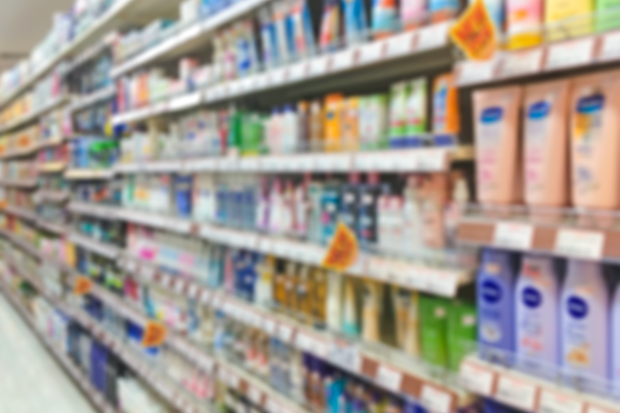 Shoplifter poops in empty box at store, puts it back on shelf

In one of the most peculiar shoplifting cases in recent history, a man decided to leave a little “gift” behind for a supermarket in Michigan, USA, before stealing some goods.

The still-unidentified thief was caught by the store’s security camera pulling out an empty box from a shelf and pooped into it, as per Detroit Free Press yesterday, Oct. 6.

After doing the deed, the suspect then put the now-loaded box back in place like nothing had happened and proceeded to steal some items from the store.

Van Buren Township Police actually uploaded the footage on Facebook, but was asked by store officials to take it down, citing corporate policies as the reason.

The suspect, who is still at large, was then seen strolling out of the store and leaving the scene as he drove a light-colored Ford Escape. Except for the footage, the police currently have no leads on the defecating suspect.  /ra

Woman arrested after breaking into house, defecating on floor twice

Trespasser breaks into house, poops in dishwasher and leaves 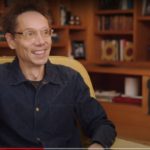 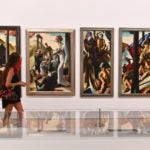 Call to boycott US museums divides the art world