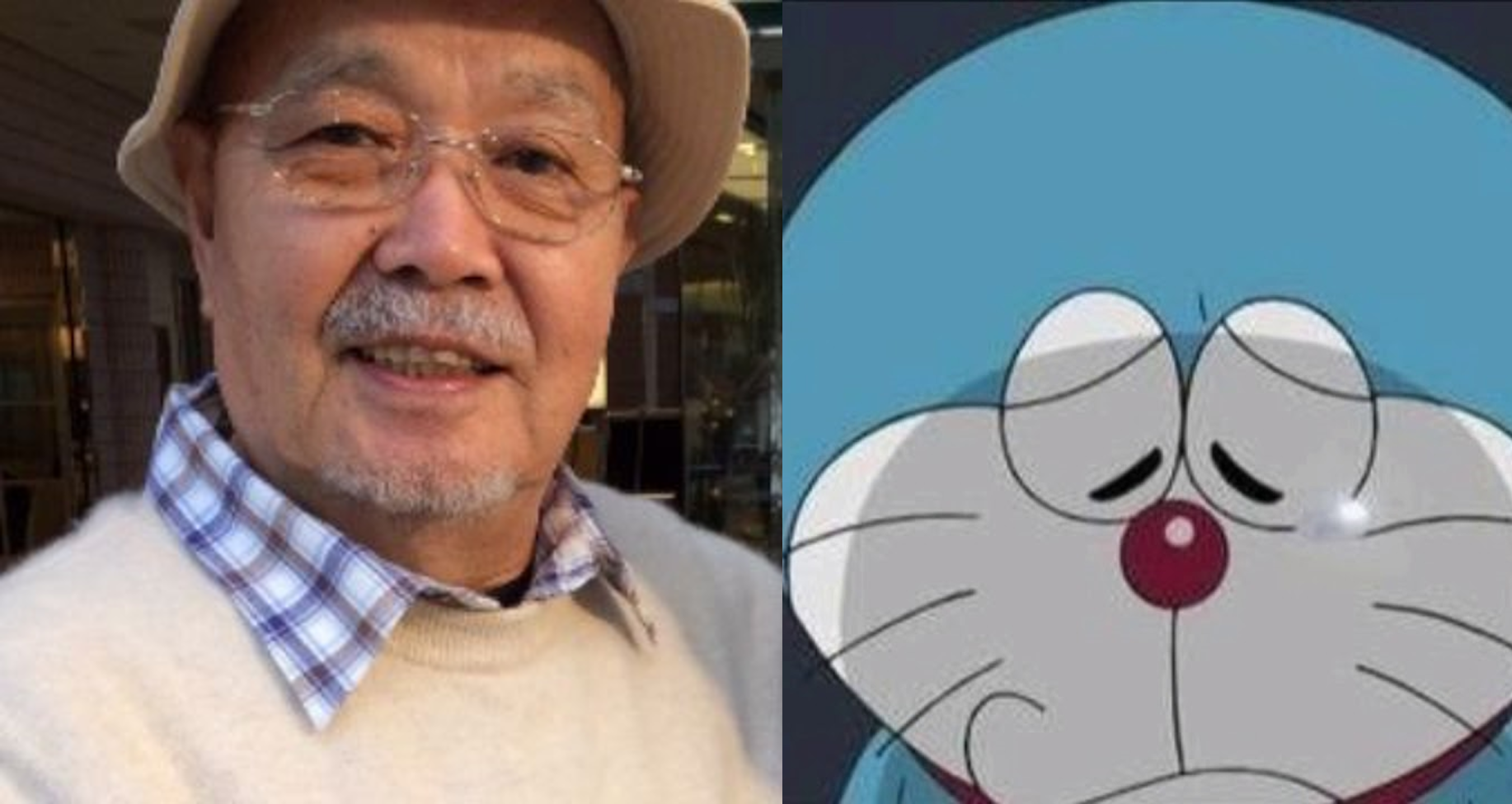 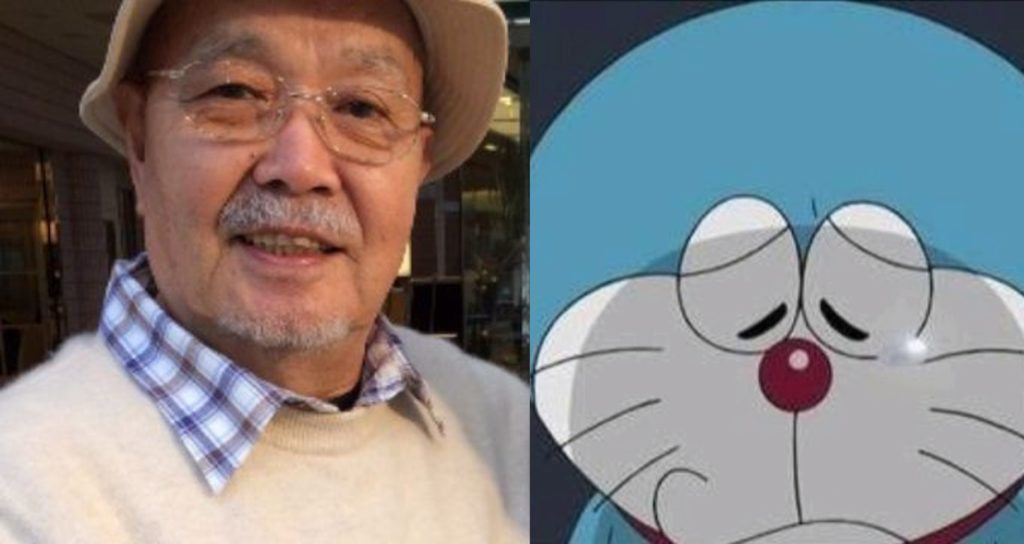 Legendary Japanese anime voice actor Tomita Kosei, who originally voiced Doraemon in 1973, died of a stroke on September 27 as reported by his agency.

His career, which started in 1963, includes high profile anime titles such as Lupin The Third, Detective Conan, Cowboy Bebop, and Astro Boy. He has also lent his voice to other projects, such as voice acting for video game titles Fallout: New Vegas and Call of Duty: Black Ops, and dubbing Hollywood movie titles for Japan release such as the Rocky franchise and the Ocean’s franchise.

Kosei was honoured with an achievement award at the 3rd Seiyu Awards in Japan, an annual ceremony held in recognition of exemplary voice acting talent in the country. 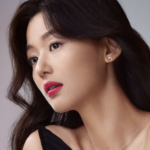 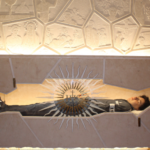