Sad news for FarmVille fans—Zynga, the developer of FarmVille, recently announced that it’s closing the original FarmVille on Facebook.

The move to close the game is the direct result of strategic business decisions made by both Adobe and Facebook. Adobe previously revealed that it will stop distributing and updating Flash Player for all web browsers. Facebook, meanwhile, will stop supporting Flash games on the platform completely by 2021.

In a statement, Zynga had this to say: “We’re aware that many of you have been with us since the very beginning, helping to build an incredible global community of players over the years who’ve enjoyed this game just as much as we have. For that we say thank you.”

The developer further explained that in-app purchases will still be available for users up to November 17, but the game’s payment system will be turned off immediately after that. FarmVille players, however, will still get to enjoy the game until December 31 of this year. 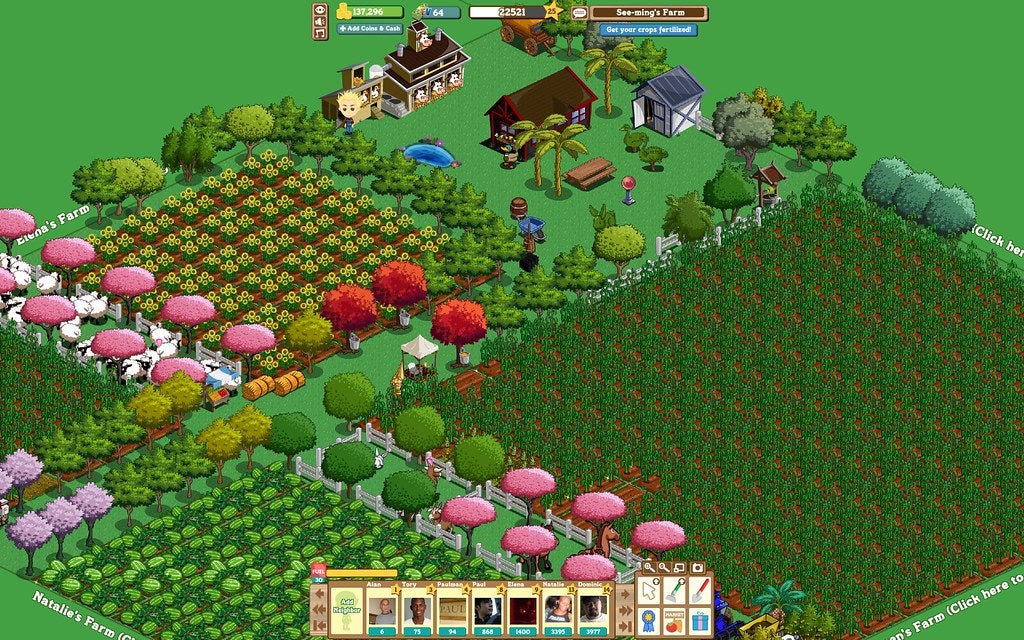 While FarmVille will soon be lost on Facebook forever, don’t fret—Zynga made sure you can still get your online farming fix through Farmville 2: Tropic Escape, Farmville 2: Country Escape, and the upcoming launch of FarmVille 3 on mobile. 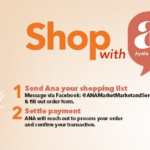 Tick all the right boxes on your shopping list with ANA 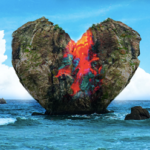