Nectar arrives as an eagerly anticipated follow-up to Joji’s RIAA Gold-certified first full-length album BALLADS 1, which topped the Billboard R&B / Hip-Hop Charts and has amassed 3.6B+ streams to date.

The “first music superstar of his kind” (Office), Joji is back with a cinematic and contemplative follow-up that he describes as having “a sense of urgency but calm.” Across its expansive universe of visuals and music, Nectar explores what every living being is innately drawn to and the ends they’ll go to reach it.

The album lives in the in-between space where genres melt into each other — where downtempo R&B slides into invigorated pop, and alternative creeps into electronic. Executive produced and arranged by Joji, Nectar is his most ambitious project to date and an album that “far exceeds anything else we’ve heard thus far” (NYLON). 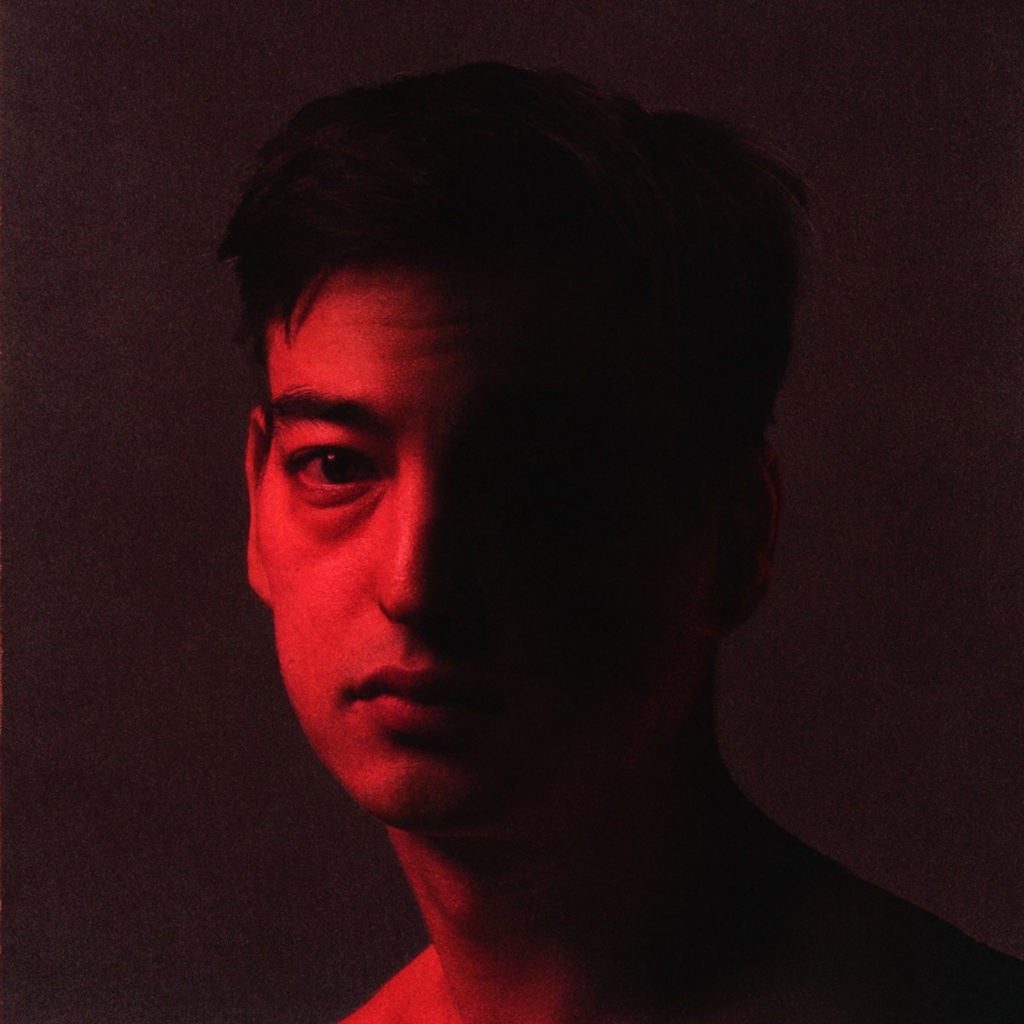 Nectar’s four pre-release tracks have garnered over 850 million streams collectively to date, with #gimmelove gaining over 4.6 billion views on TikTok, and Joji earning his highest-ever debut on the Billboard Hot 100 for “Run” and making his national television debut on the Tonight Show with Jimmy Fallon.

To celebrate Nectar’s release, Joji recently debuted a new line of merchandise, which includes specially-printed t-shirts and hoodies as well as a limited edition pot of honey made in collaboration with Eli’s Bee Company. Official merchandise and honey is only available on jojimusic.com. 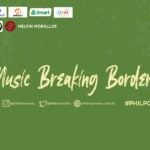 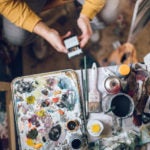