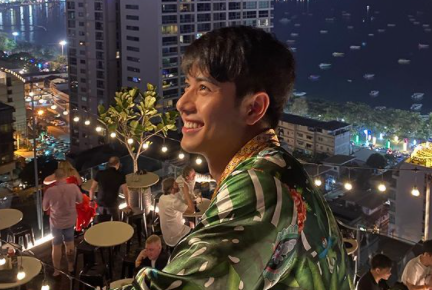 Thai actor Papangkorn Lerkchaleampote, known to his fans as Beam, passed away at the young age of 25. Beam is widely known within the Boy’s Love (BL) community audiences, as he first rose to popularity after starring in the 2015 Thai LGBTQ+ film, Water Boyy (2015), and eventually starring in different drama projects such as […]