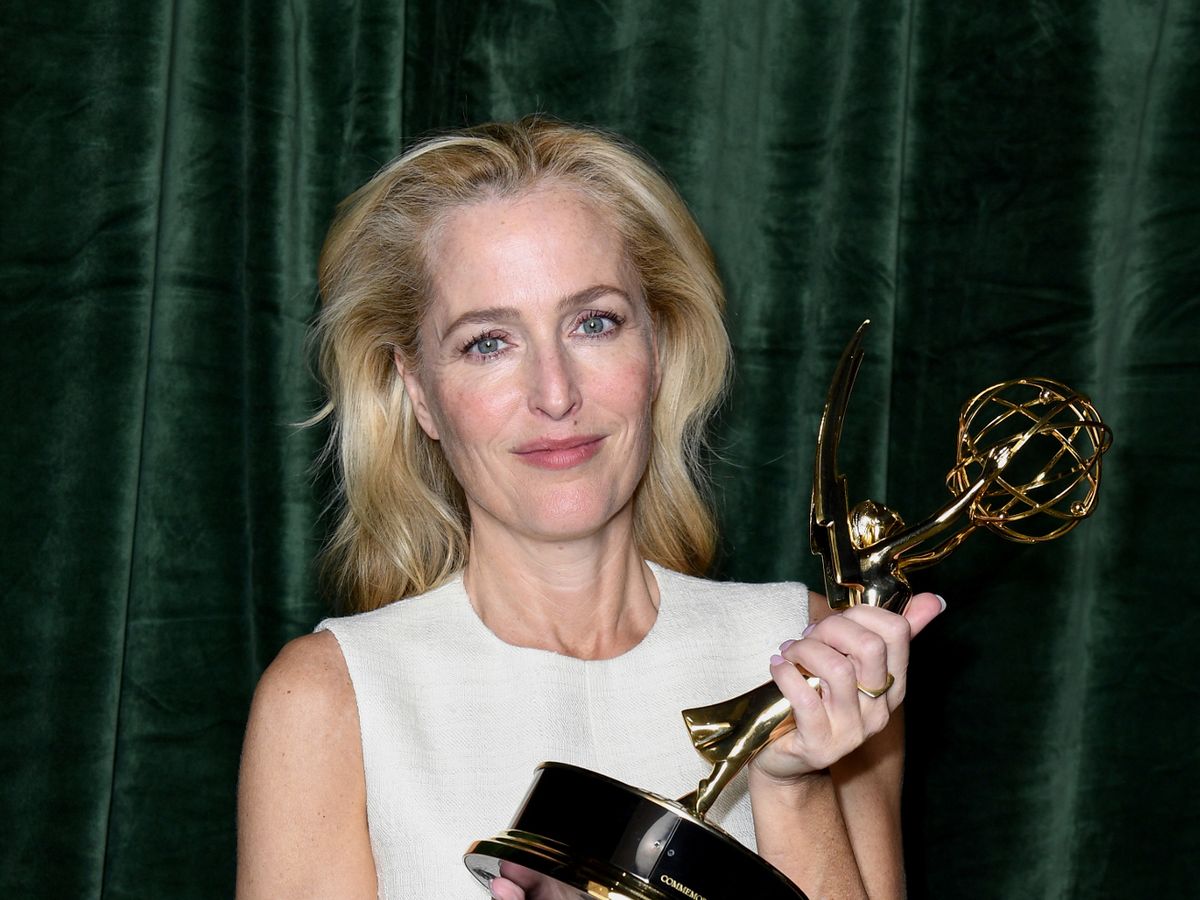 Gillian Anderson recently bagged the Emmy award for Best Supporting Actress in a Television Series for her performance as Margaret Thatcher in The Crown.  Of course, an award usually comes with an acceptance speech. In her acceptance speech, Anderson dedicated her award to Connie Freiberg, who has been her agent for 20 years.  Since she’s […] 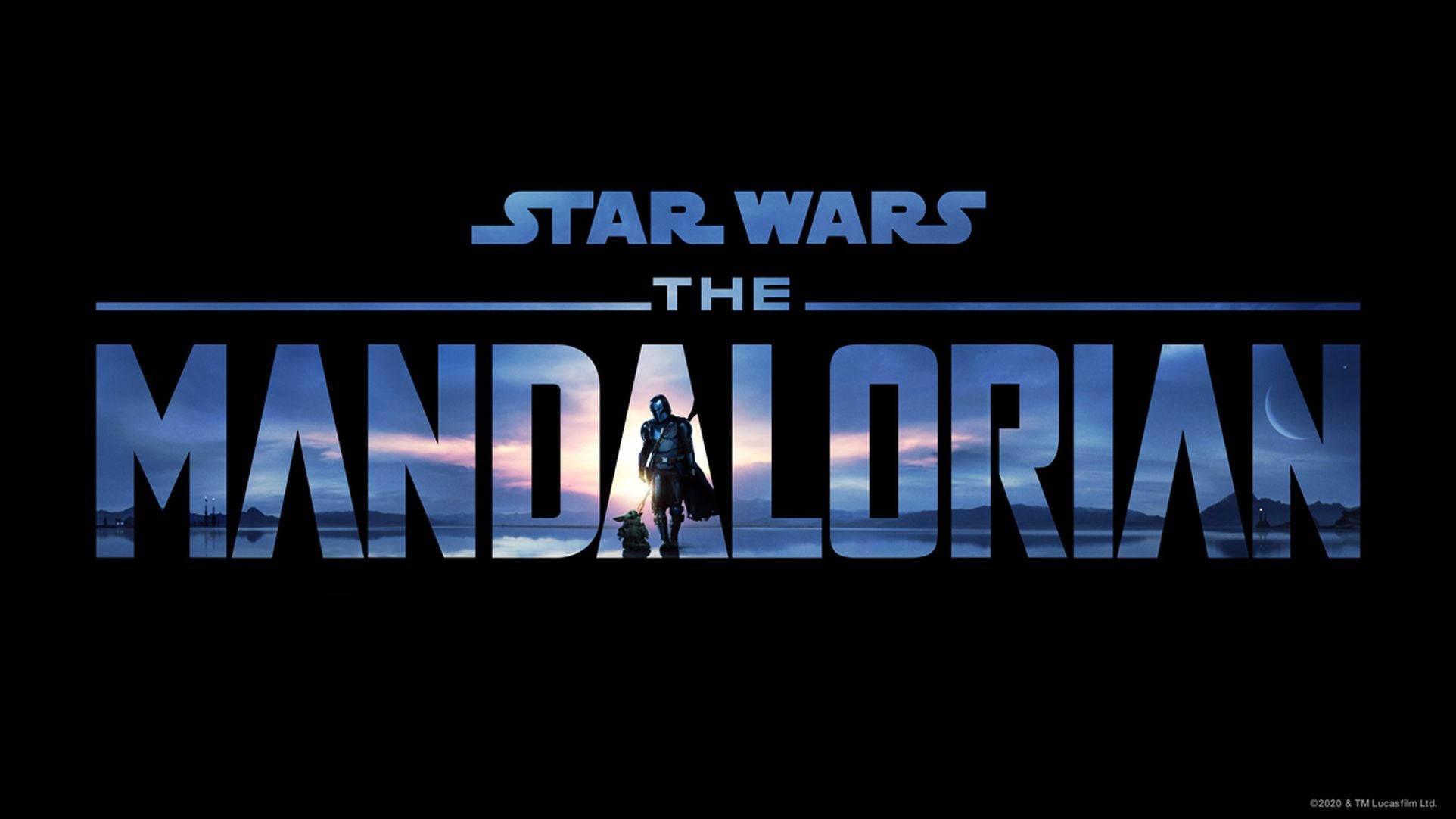 ‘The Crown’ and ‘The Mandalorian’ top Emmy nominations with 24

The British royal drama “The Crown” on Netflix and Star Wars television series “The Mandalorian” on Disney+ topped this year’s Emmy nods. 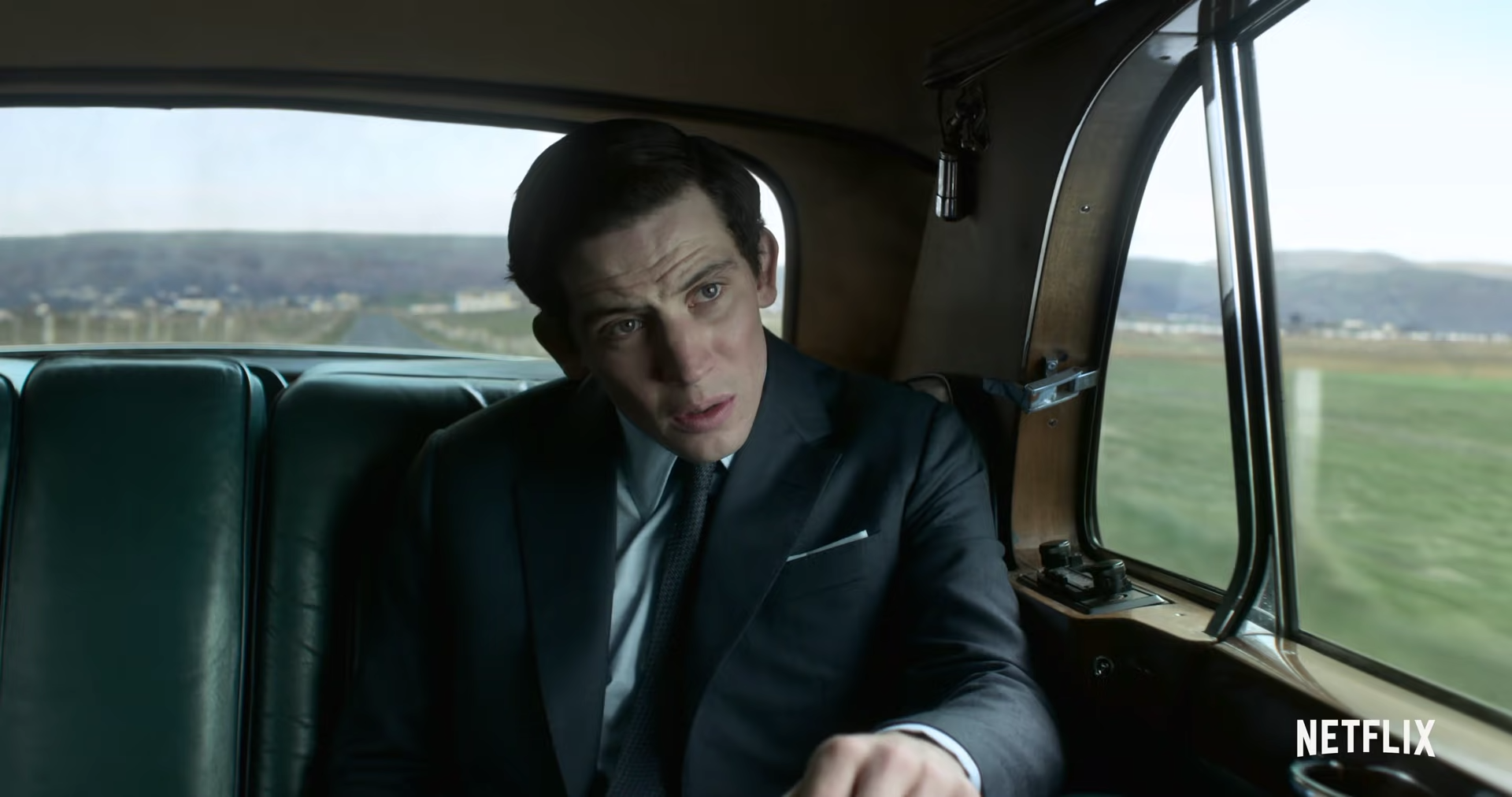 “The Crown” actor Josh O’Connor made his Filipino fans giddy when he showed them that he’s listening to a jazz take on an OPM song. 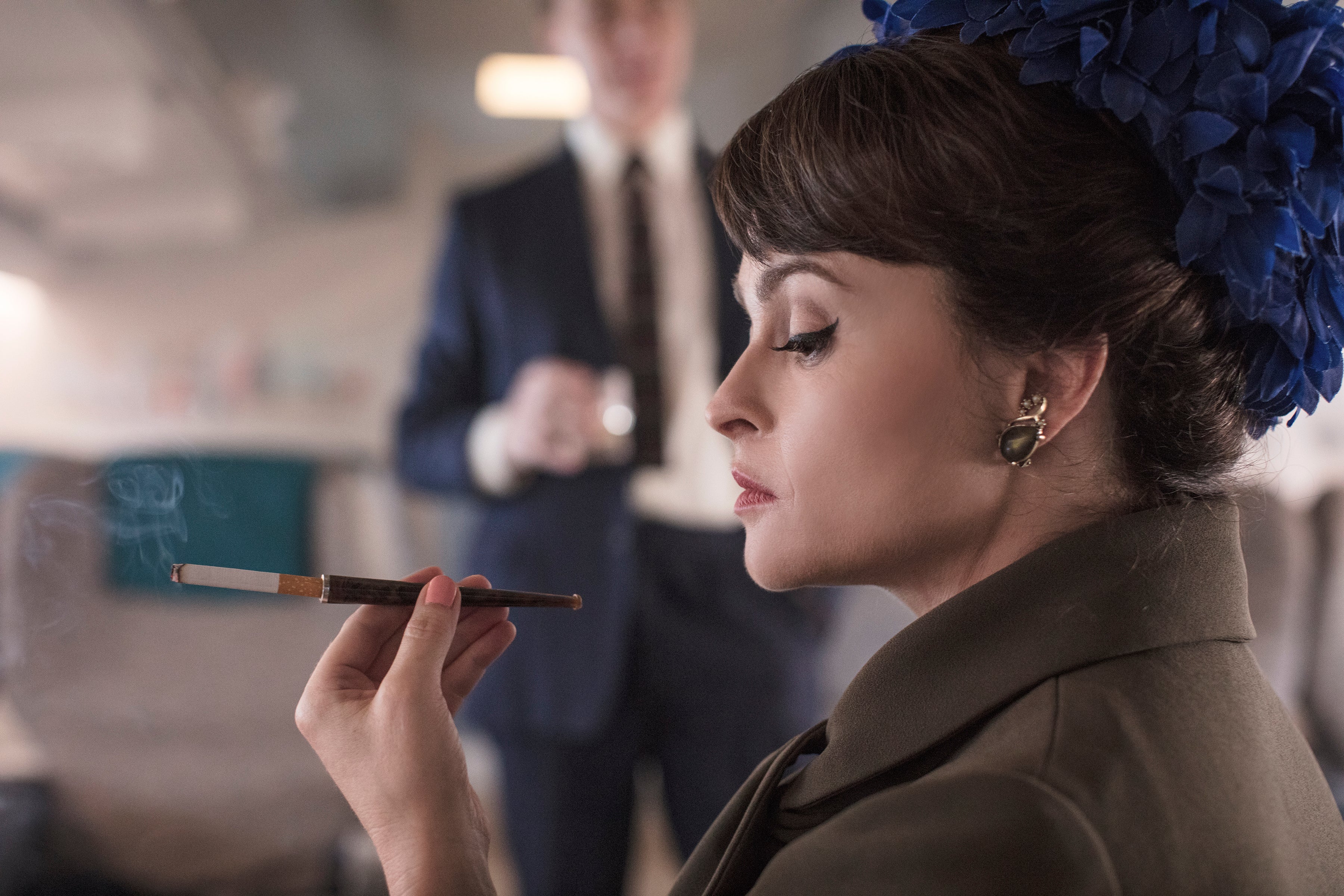 Netflix has released more images from the new season of The Crown, this time featuring new cast members Helena Bonham Carter as Princess Margaret, and Ben Daniels as Antony Armstrong-Jones. Carter is taking over the role from Vanessa Kirby, who played the Queen’s sister, Princess Margaret, in seasons one and two. Daniels is taking […] 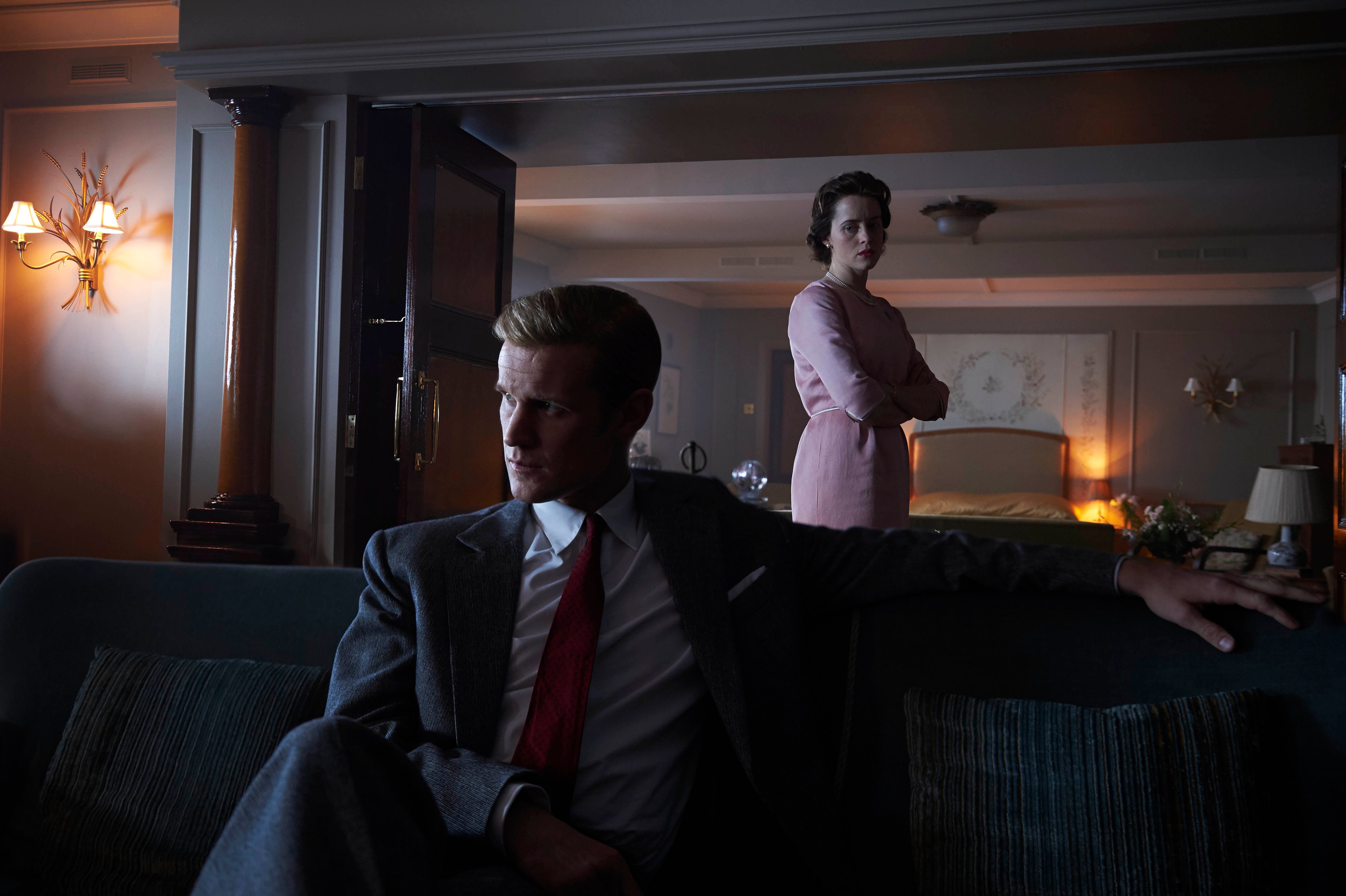 Netflix releases first look photos at the second series of Peter Morgan’s royal drama The Crown, and announces the upcoming series will debut on Friday, December 8 in all territories where Netflix is available.  Check first trailer release here: The Crown, a Netflix original series, tells the inside story of Queen Elizabeth II’s reign, as the fragile […]