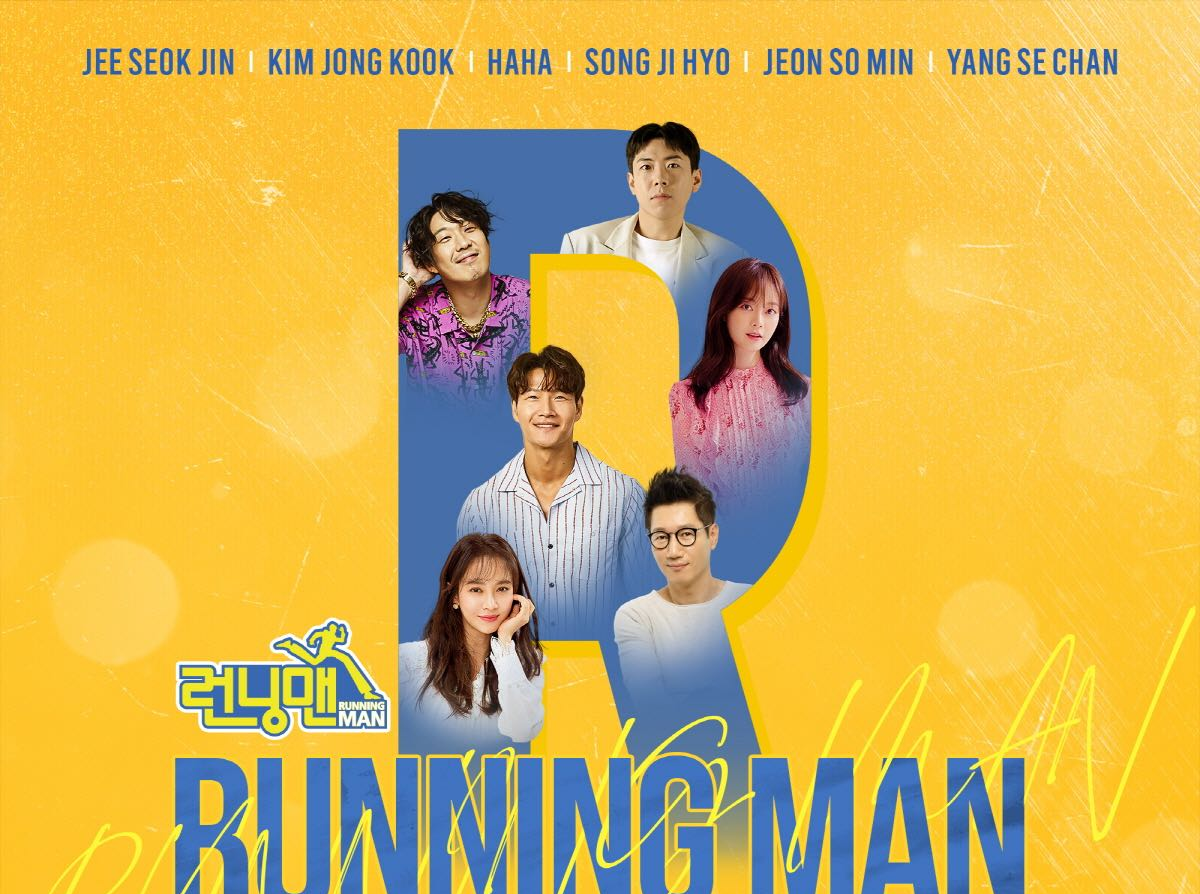 ‘Don’t walk. Run!’ South Korea is famous for their diverse culture, authentic delicacies, and of course their entertainment industry. Their influence and popularity can be felt across different countries, especially in the Philippines. From listening to K-Pop songs, to watching Korean dramas and shows, the Korean wave totally swept us off of our feet. One […] 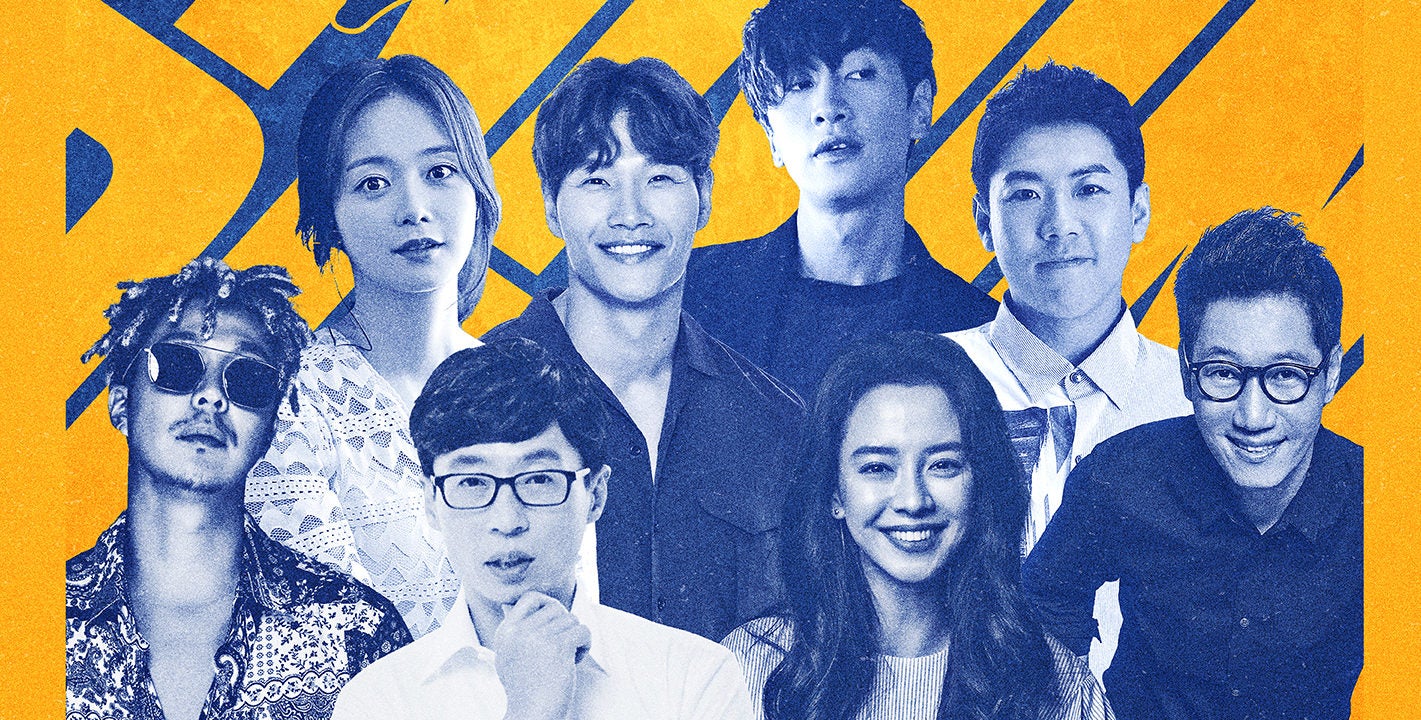 As if we didn’t just wrap up an explosive decade of euphoric KPop, 2020 is shaping up to be an even greater year for all Filipino Hallyu fans. Get ready as one of the highly-requested shows of the decade is about to happen in the Philippines for the first time ever! Prepare to be filled […] 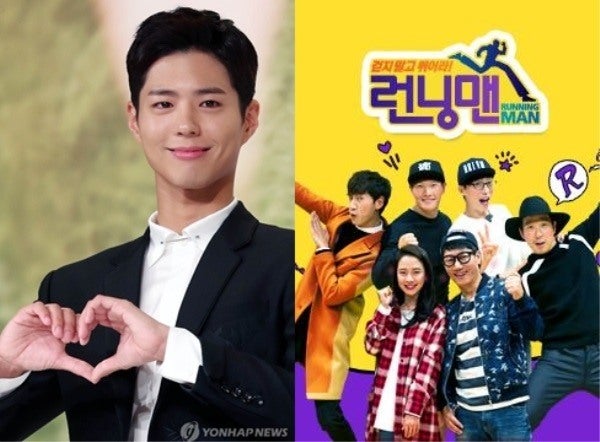 Park Bo-gum will be gracing Running Man as a special guest on its next episode, KPop Herald reports. “Park Bo-gum took part in filming the upcoming,” said an official from the program on Tuesday.  “He’s not an official guest. He will appear briefly to complete a mission with cast member Lee Kwang-soo.” Park, who has […] 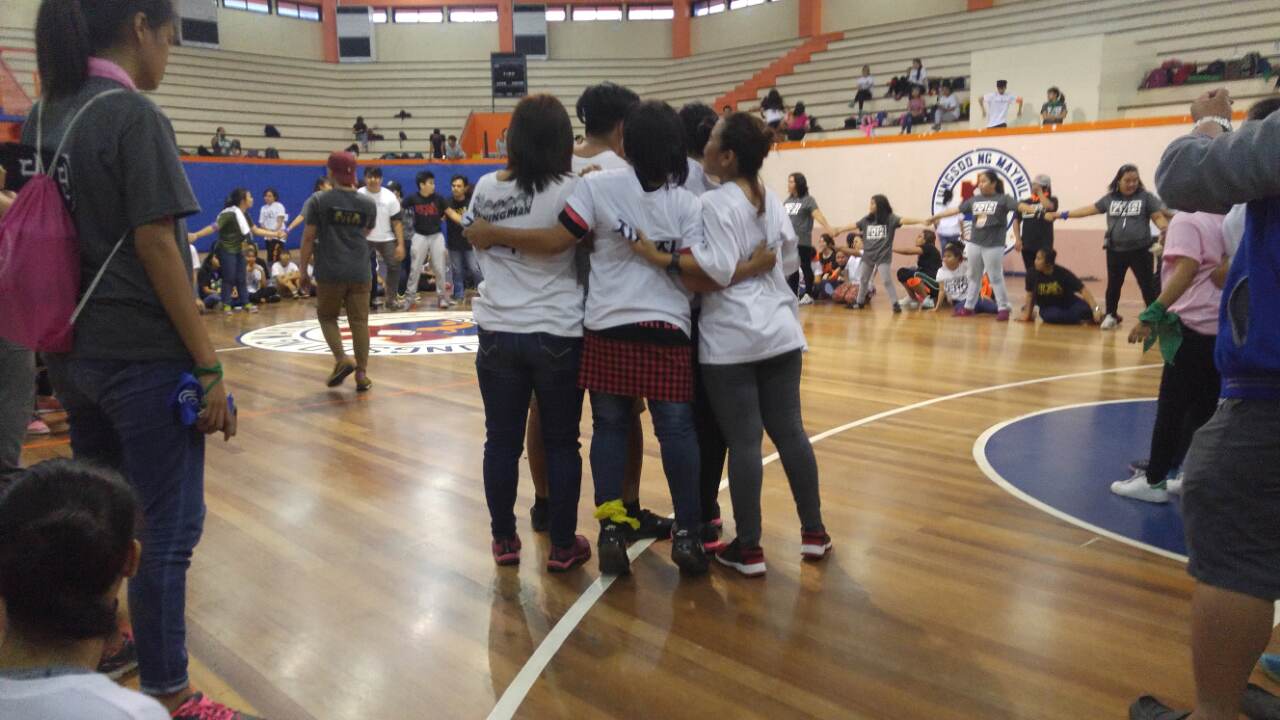 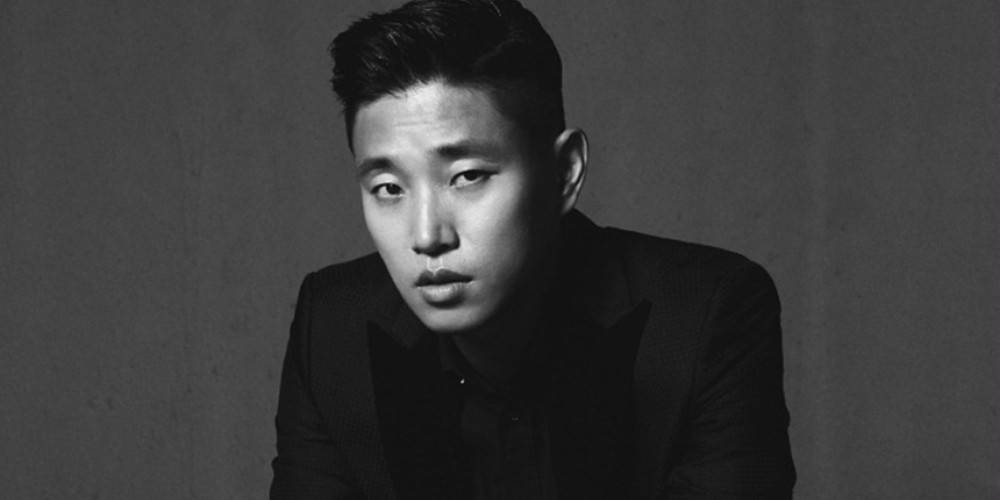 Be updated on the latest episodes of your favorite Korean shows at www.viu.com to watch for FREE! Like Viu on Facebook and follow them on Twitter to catch up on the latest info on your favorite K-dramas! You can also download the Viu app available on Google Play and App Store for free. *** After recent controversies, a TV […] 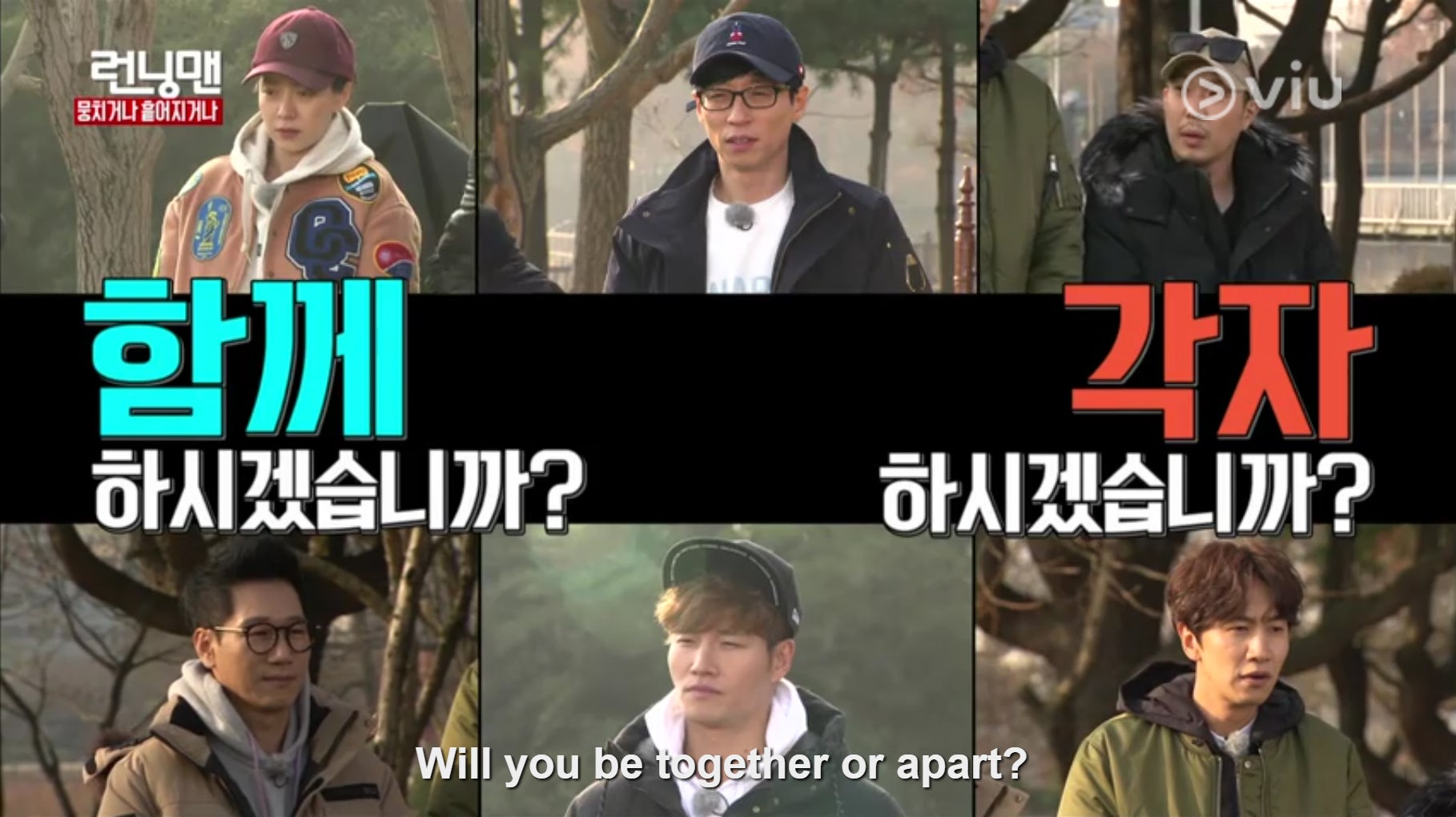 Running Man: together or apart? 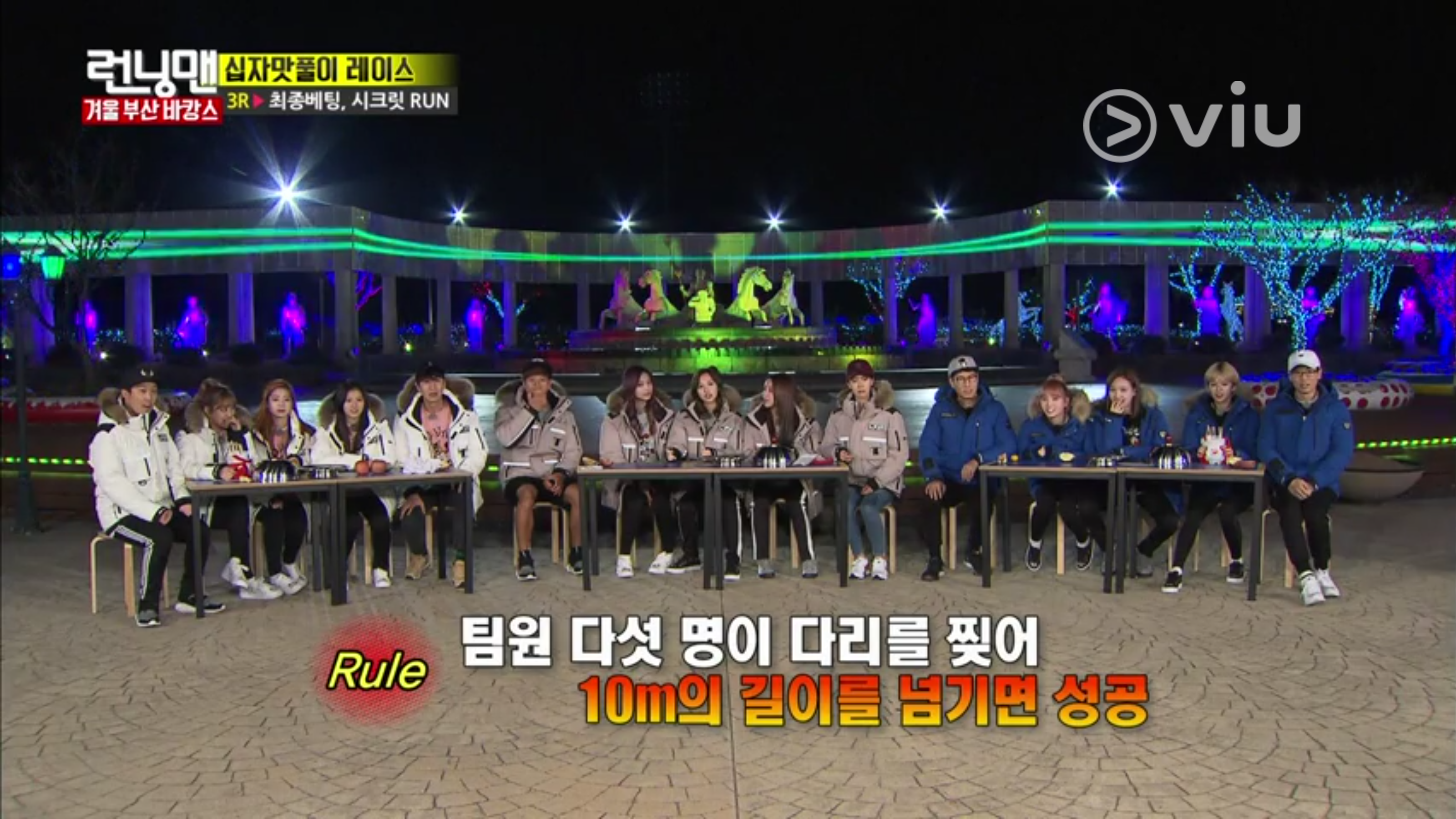 This week, the members of Running Man are joined by all nine members of Twice. They are then divided into Team Dongnae Pajeon, Team Eel, and Team Pork Gukbap. They have to go on a food tour and fill in their crossword puzzles. Running Man is a reality-variety show that stars Yu Jae Seok, Kim Jong […]