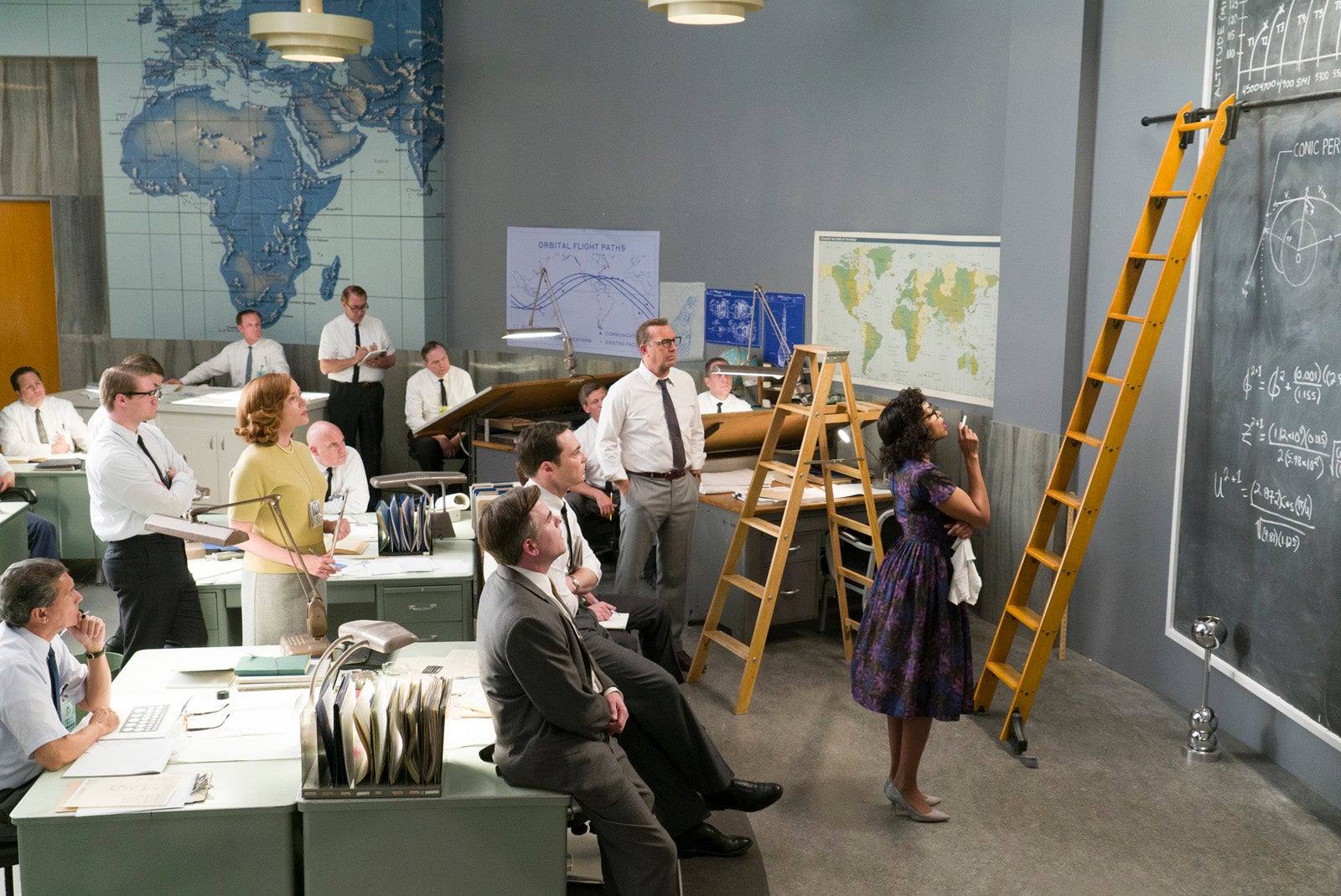 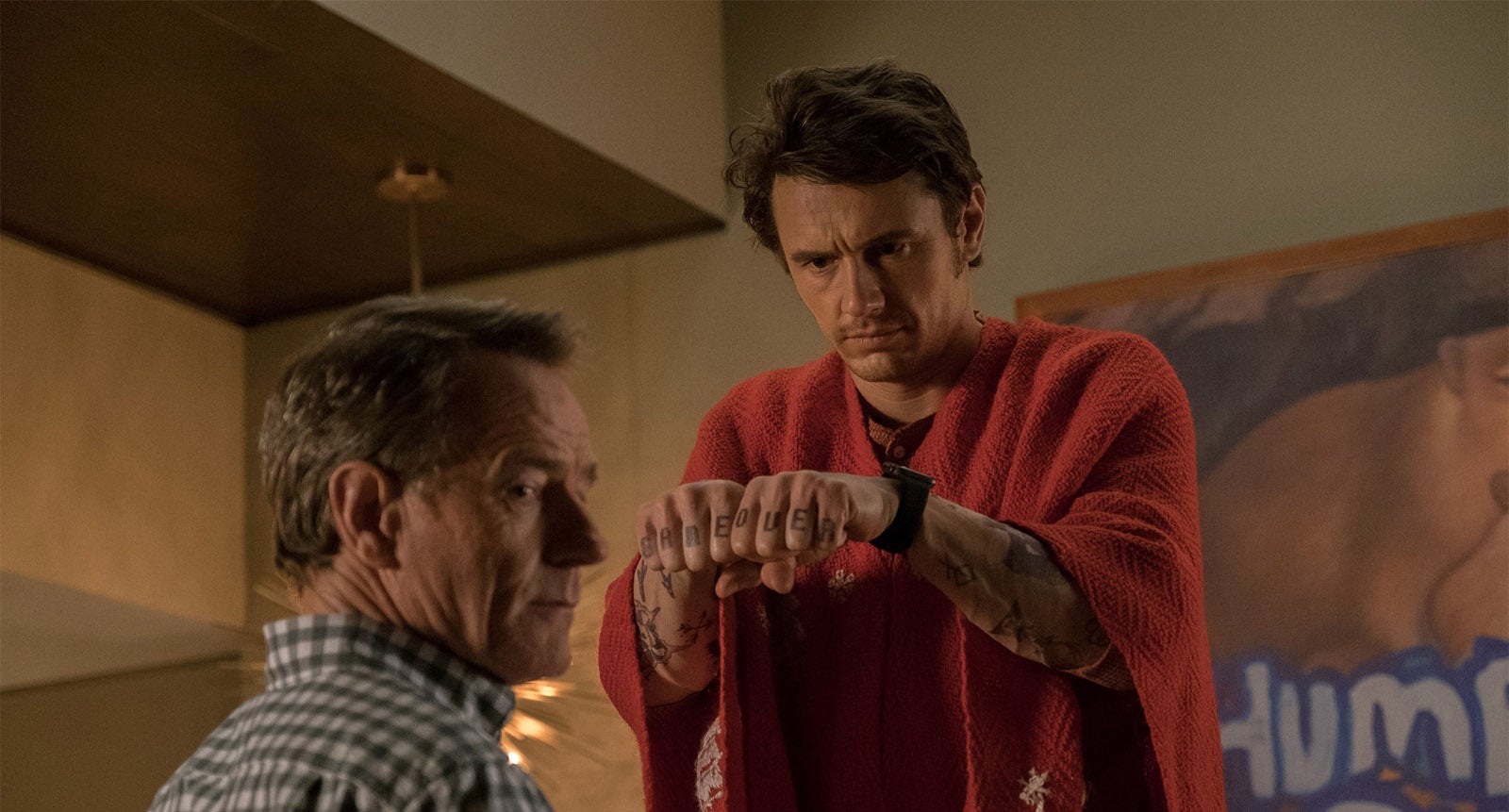 Award-winning Bryan Cranston in R-rated family movie “Why Him”

America’s number one comedy movie for three consecutive weeks, “Why Him?” finally arrives in Philippine theatres on February 1 with an R-13 rating by the local censors board.  It’s check-the-boyfriend and impress-the-dad in this endearing family comedy starring James Franco, Bryan Cranston, Megan Mullally, Zoey Deutch and Griffin Gluck. “Why Him?” brings Ned Fleming (Cranston) […] 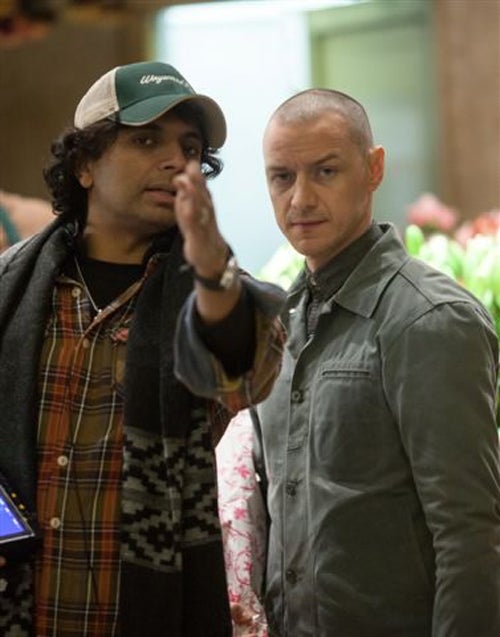 The critics agree – “Split” brings Shyamalan back to fine form 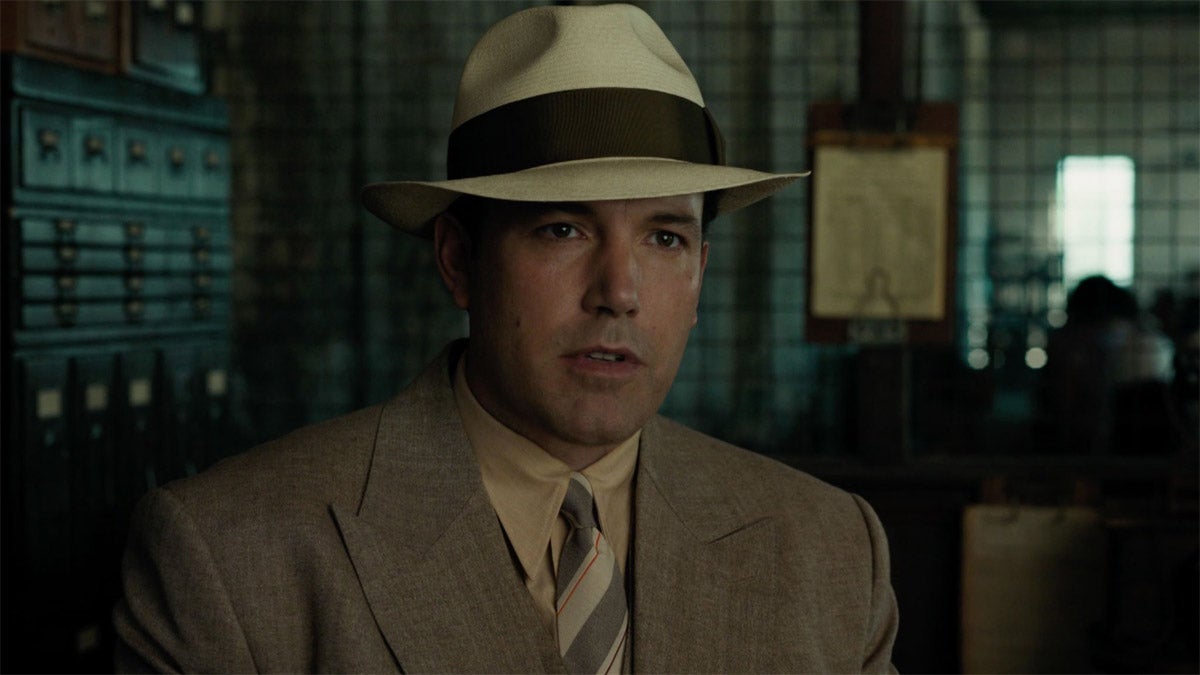 Ben Affleck, a gangster with a conscience in “Live By Night” 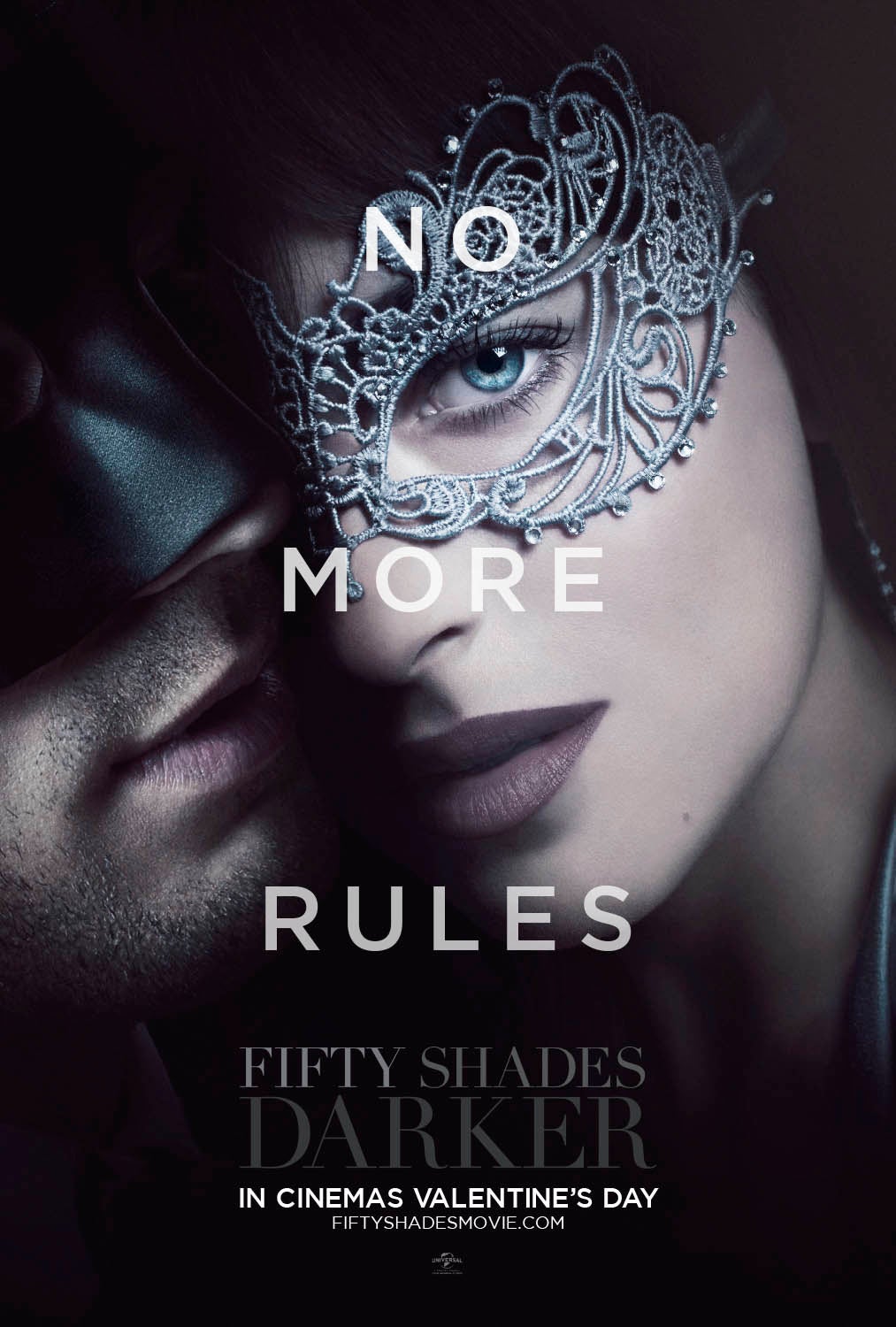 One of the big screen’s most tempestous couples – Anastasia and Christian – are featured in separate character banners for Universal Pictures hotly anticipated romantic thriller Fifty Shades Darker. Hers has the tagline, “No more rules.” His says “No more secrets.” Check out the banners below and watch Fifty Shades Darker in Philippine cinemas starting […]

Disney-Pixar’s eagerly anticipated sequel Cars 3 has released a new, gritty trailer that further revealed dramatic plot points our hero, Lightning McQueen, may have to confront. Check out the trailer here and watch Cars 3 when it opens in the Philippines on August 23, 2017. In the film, blindsided by a new generation of blazing-fast racers, […] 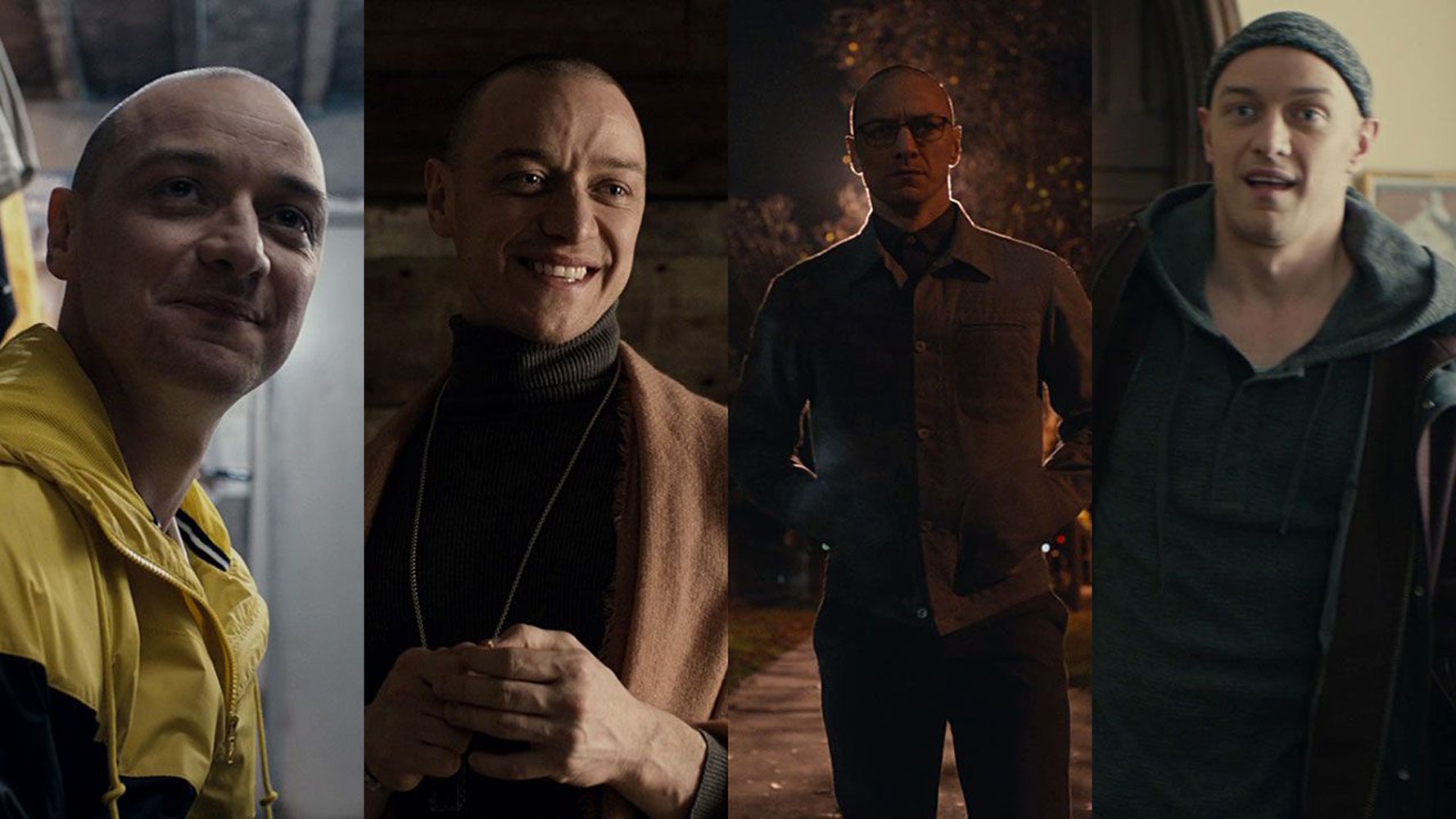 James Mcavoy amazes as man with Multiple Personalities in “Split” 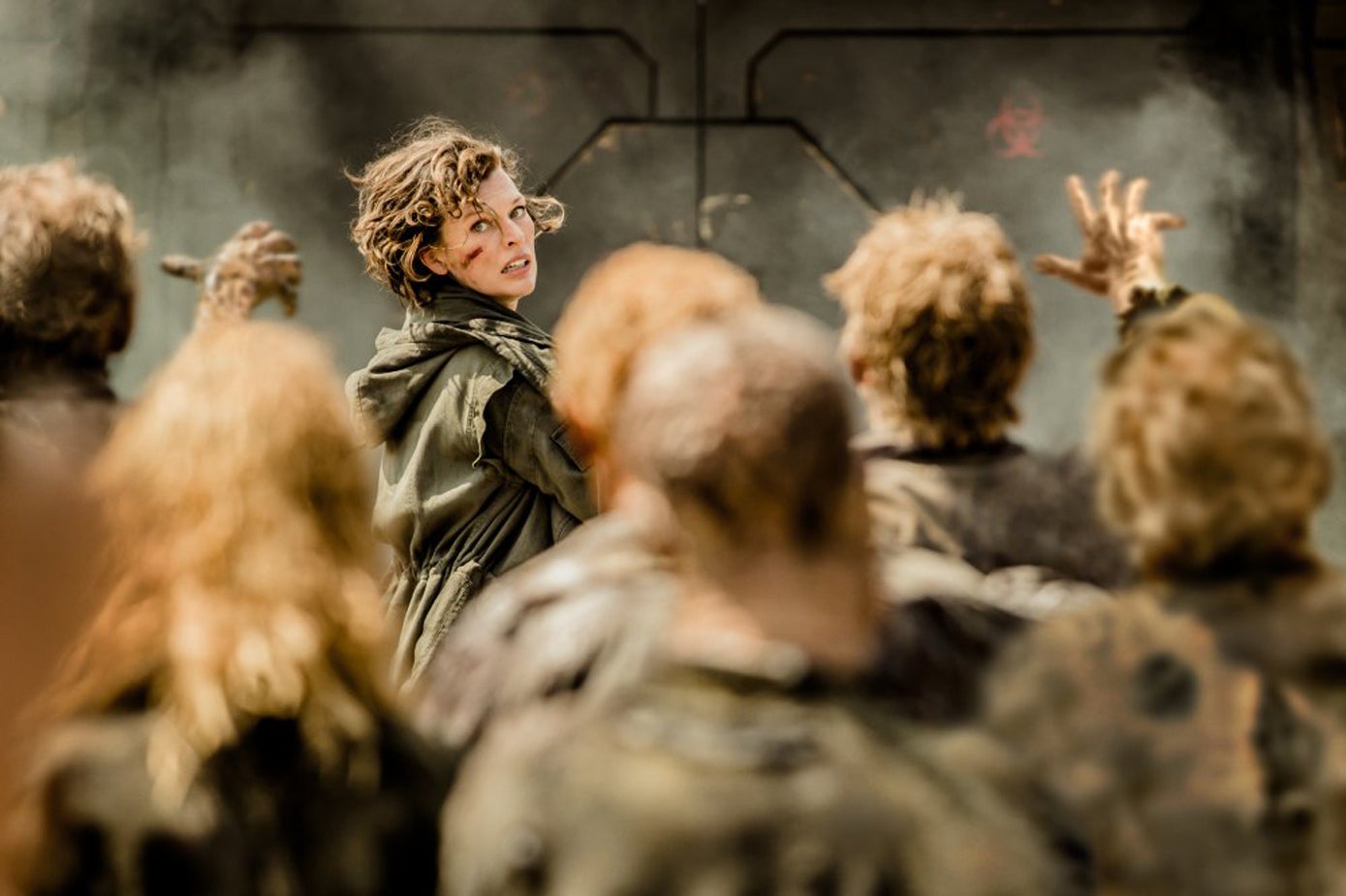 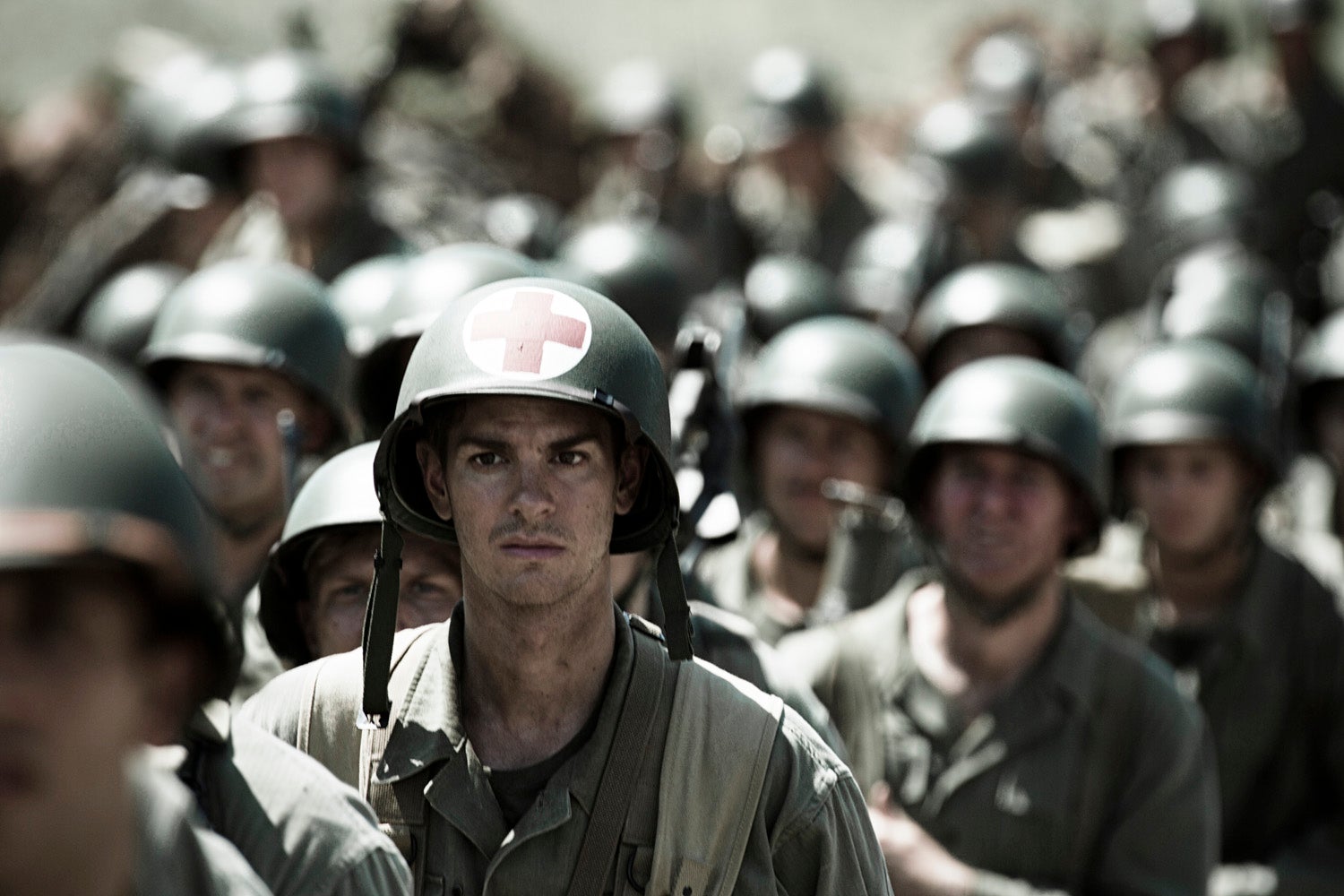 From the Oscar-winning director of Braveheart comes Hacksaw Ridge, the extraordinary true story of Desmond Doss who, in Okinawa during the bloodiest battle of WWII, saved 75 men without firing or carrying a gun. He was the only American soldier in WWII to fight on the front lines without a weapon, as he believed that […]