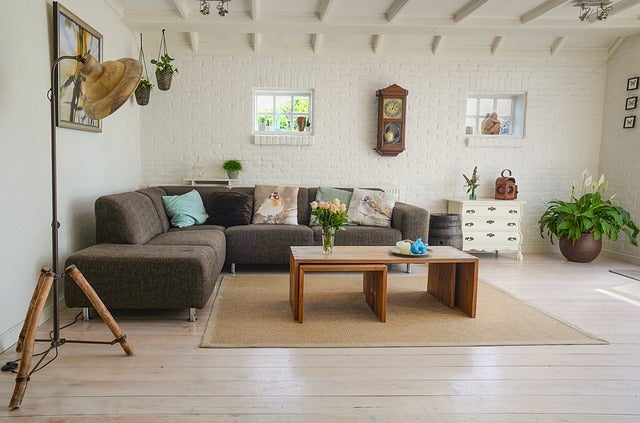 Dreaming of your own home? If so, then you’ve probably planned out how you want it to look, too. You know what kind of windows you want in the living room, what style your doorways are going to be. You can probably picture it all down to the tiniest detail, but there is one problem—you […]

Atlantic Records has unveiled another exclusive track from BRIGHT: THE ALBUM, the official companion to the upcoming Netflix blockbuster film Bright, starring Will Smith and Joel Edgerton. Fresh off his multiple GRAMMY nominations, Logic has teamed up with Rag’n’Bone Man for “Broken People,” the newest track off of BRIGHT: THE ALBUM, available now via all […] 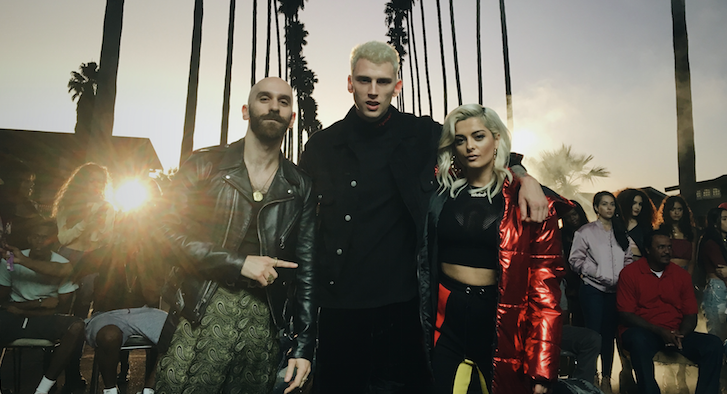 Atlantic Records has unveiled another exclusive track from BRIGHT: THE ALBUM, the official companion to the upcoming Netflix blockbuster film Bright, starring Will Smith and Joel Edgerton. The album’s newest single “Home” by the incomparable trio of Machine Gun Kelly, X Ambassadors & Bebe Rexha is available now via all DSPs. BRIGHT: THE ALBUM arrives […] 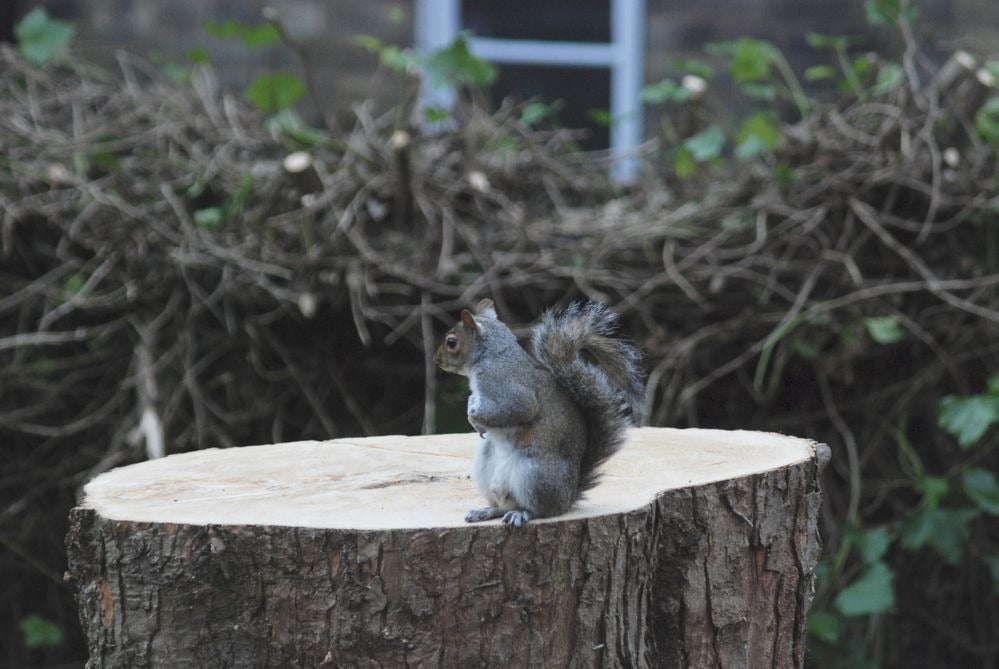 If there’s one thing sadder than seeing humans get evicted from their homes, it’s seeing animals get booted out of theirs — especially when they have no choice in the matter.

In the new family film, “Home,” from DreamWorks Animation, Steve Martin is the voice of Captain Smek, the vain and weak leader of an alien race called Boov. They land on Earth and take over the planet.

THE MUSIC OF “HOME”

Music icon Rihanna stars in her first animated voice role in DreamWorks Animation’s “Home” along with the multi-talented Jennifer Lopez as they play mother-daughter role where their singing voices can also be heard in the movie’s upbeat and endearing songs about family and friendship.

Five-time Emmy winner Jim Parsons, also widely known as Sheldon from the hit television sitcom “The Big Bang Theory” stars as the voice of a purple alien called Oh, in the delightful and colourful family film, “Home,” from DreamWorks Animation.

In her first animated film, seven-time Grammy Award winning singer and actress Rihanna stars as the voice of Gratuity Tucci, known as Tip, a feisty, independent and very relatable girl who is having to fend for herself when her mother is captured by an alien species, the Boov, along with all the other humans on Earth.