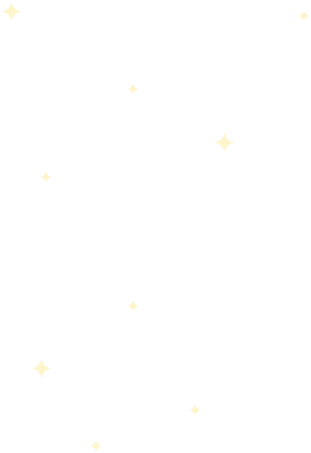 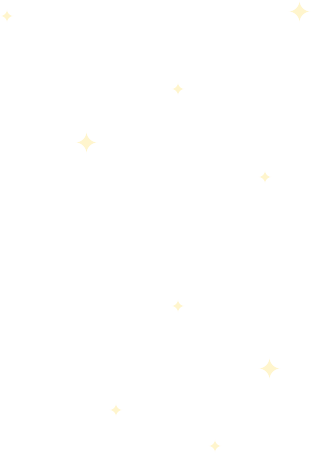 I. An Overview of Paskong Pinoy

Christmas in the Philippines is widely-regarded as the longest celebration of the holiday in the world.

The official observance of the holiday by the Roman Catholic Church in the Philippines begins on December 16, the first night of Simbang Gabi, and lasts until the Feast of the Epiphany (also known as Feast of the Three Kings), which takes place on the first Sunday of the new year.

But for most Filipinos, it begins on the first day of September—the beginning of the “ber months” —and could last until the Feast of the Santo Niño on the third Sunday of January. 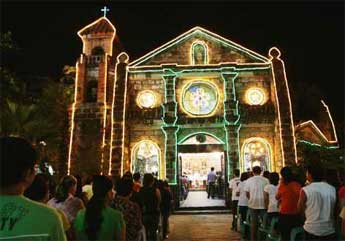 Legend has it that the first Christmas mass ever held in Philippine soil was celebrated by a Franciscan friar named Odoric of Pordenone in Bolinao, Pangasinan in 1324, 197 years before Magellan arrived in the country

These claims, however, have been disputed by the National Historical Institute. William Henry Scott, a historian of Pre-Hispanic Philippines, concluded after studying Odoric’s writings that the friar likely never set foot on Philippine soil. It is also impossible that he brought the Christmas tree to the country, since Christmas trees became popular only in the 19th century 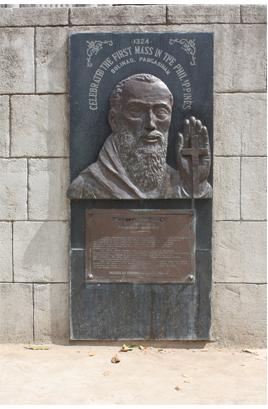 III. A Timeline of Paskong Pinoy 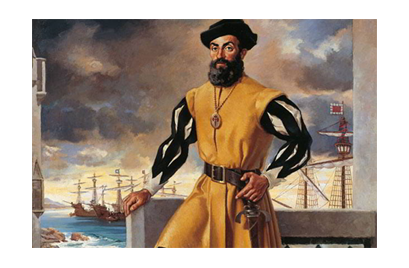 Ferdinand Magellan set foot in Cebu on March 1521. He is the first to introduce Catholicism to the country. Under Spanish rule, the country turned into a predominantly Catholic nation.

The first celebration for the feast of the Nativity in our archipelago happened in December 1565, under the rule of Spanish conquistador Miguel Lopez de Legazpi.

The world’s first Chinatown was established in Manila in 1594. Chinese culture has deeply influenced Filipino traditions, including how we celebrate Christmas. For example, the habit of giving ang pao to children as their aguinaldo came from the Chinese âng-pau/hóngbāo tradition. The red envelope is a monetary gift given on special occasions like weddings and holidays. The color red symbolizes good luck, and it is used to ward off evil spirits.

Chinese cuisine has also been a prominent influence on the food that we serve at Noche Buena and other festivities each year. Some examples are lumpia, pancit, and siomai. 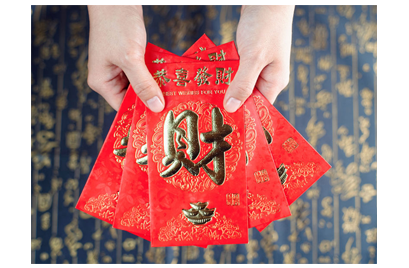 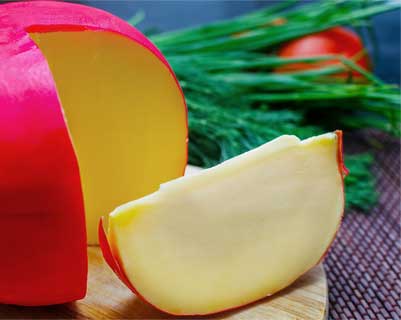 Some Christmas delicacies that remain popular to this day in the Philippines are heavily influenced by Spanish culture. For example, queso de bola was brought here by the early colonizers. It is a favorite among them because it travels and ages well; the cheese does not spoil and only hardens in time, and the red paraffin covering protects it during sea voyage.

Historical records show that the first Simbang Gabi in the country happened on one December dawn in the 1700s. As a practical way of spreading Catholicism among the natives, a Spanish friar included religious songs in the pagan ritual of thanksgiving that the farmers practiced before working in the field. The early mass ended with a simple breakfast offered by the friar. Over the years, Filipinos added local twists to the tradition like panunuluyan and eating Christmas delicacies like puto bumbong and bibingka. 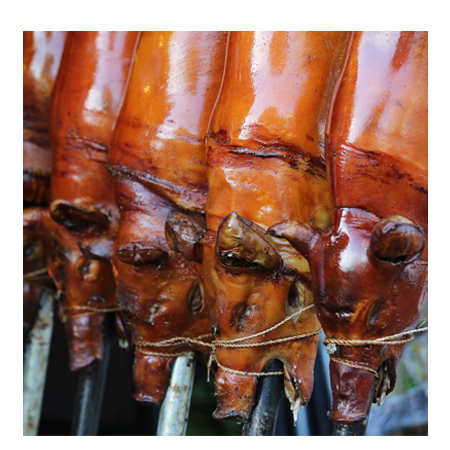 Tied to the history of the Simbang Gabi is the origins of Noche Buena, which is Spanish for “night of goodness”. Spanish friars required the churchgoers to fast until Christmas morning, but since the natives are usually hungry after the midnight mass, they developed the habit of eating before the sun rises.

The practice of putting up a Belen during Christmas also originated from our Spanish colonizers. Belen is the Spanish word for Bethlehem, the place where Jesus was born. The first Belens in the archipelago were large and only displayed in the church, but eventually much smaller ones made from a variety of materials were available for purchase and displayed in private homes. 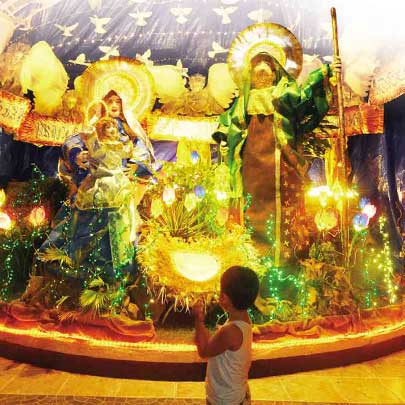 Americans were also the ones to bring the story of Santa Claus and his reindeers to the archipelago. The habit of taking children to meet a man dressed up as Santa in public areas like malls or during parties continue to be practiced by parents today.

The modern parol evolved from the paper star lantern that barrio folk used to light their paths on their way to Simbang Gabi, because electricity was unavailable in many rural areas at that time. An artisan in Pampanga named Francisco Estanislao is credited to have started the tradition of creating lanterns from bamboo strips covered with Japanese paper.

“Kasadya Ning Taknaa”, a popular Cebuano Christmas song, is composed by Vicente Rubi with lyrics by Mariano Vesti. Levi Celerio wrote a Tagalog version of the song in the 1950s entitled “Ang Pasko ay Sumapit”, and it is one of the most popular holiday jingles in the country. 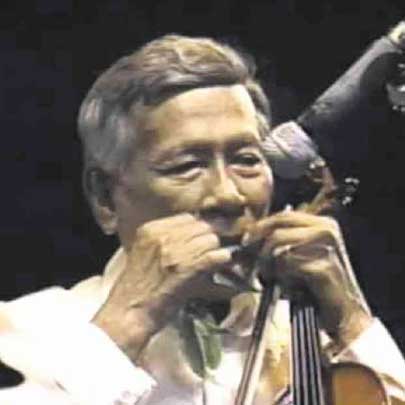 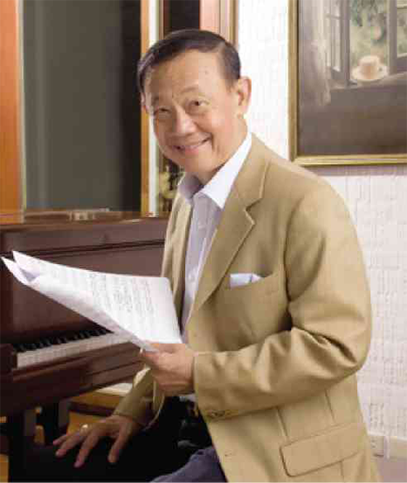 Jose Mari Chan released his hit album “Christmas in our Hearts”. It is the highest selling album in the Philippines to date. To this day, the title track of the album remains as one of the most recognizable anthems of Paskong Pinoy.