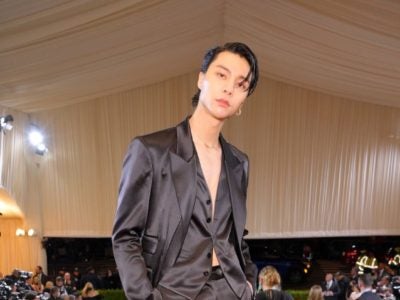 As of writing, it’s been 5 days since the 2022 Met Gala. And no, NCTzens are still in a daze after seeing NCT’s Johnny make his red-carpet debut at “fashion’s biggest night out,” author of this piece included. Korean-American K-Pop idol Johnny Suh was first confirmed to be attending the prestigious fashion event by the […] 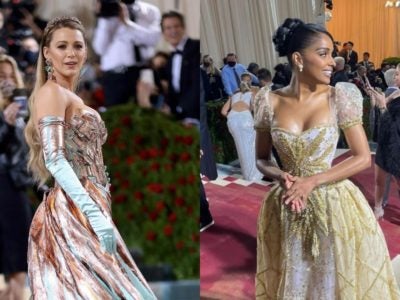 Fashion’s biggest night out is back, and along with it is the plethora of memes and mixed reactions from the internet. The Met Gala 2022, a fundraising benefit for the Metropolitan Museum of Art in New York, officially returned to New York City’s Upper East Side last May 3 (Philippine time). With the theme “Gilded […] 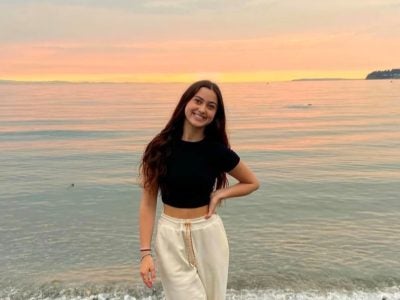 Trigger warning: This article mentions suicide. Toddlers & Tiaras star Kailia Posey has passed away at the age of 16. The star’s mother had been the one to confirm her death via a Facebook post. “I don’t have words or any thoughts. A beautiful baby girl is gone. Please give us privacy as we mourn […] 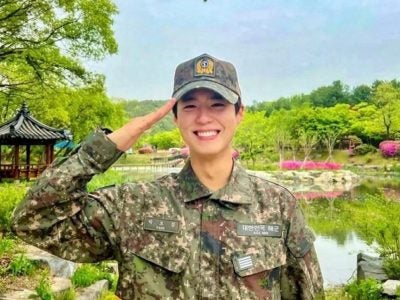 Park Bo-gum is finally back! The South Korean actor and singer has made his return from his mandatory military enlistment as part of the Navy Military Band last April 30, 2022. Warmly known to his fans as “Bogummy” and the “Nation’s Little Brother,” Park Bo-gum’s return to civilian life, activities, and return to the small […] 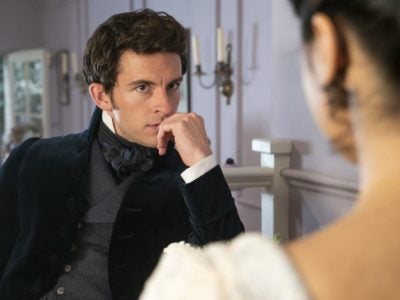 Actors need to shapeshift (both literally and figuratively) to fit the many roles that they get to play. While straight actors have been known to play gay characters, the same is also true for gay actors playing straight roles. Here are 15 LGBTQIA+ actors who played straight characters in popular movies and TV shows. Quintessa […] 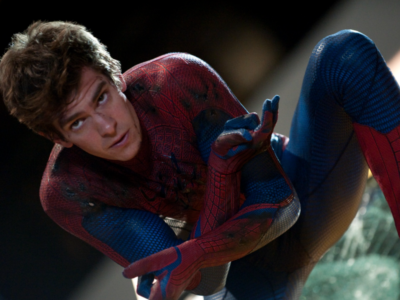 Andrew Garfield is going to take a break from acting for an undisclosed amount of time. In an interview with Variety, he says, “I’m going to rest for a little bit.” It’s understandable for Garfield, who has been working hard on his acting career for the past year and more with award-winning movies like The […] 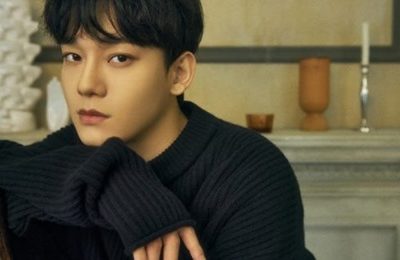 #WelcomeHomeCHEN! Following the return of their leader Suho from his military service last February 13, 2022, CHEN is the next member to have fulfilled his mandatory military service. On April 25, 2022, the EXO main vocal was discharged after serving as an active-duty soldier for exactly 1 year, 5 months, and 8 days. With CHEN […] 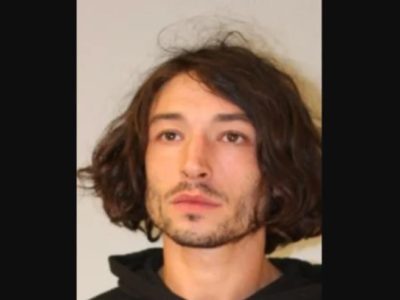 Ezra Miller, a star in the upcoming DC film The Flash, was arrested once again in Hawaii, just weeks after their first arrest. Hawaii police department arrested Miller in a traffic stop early Tuesday morning, April 19, 2022, due to a second-degree assault at a private residence in the district of Puna, near the town […] 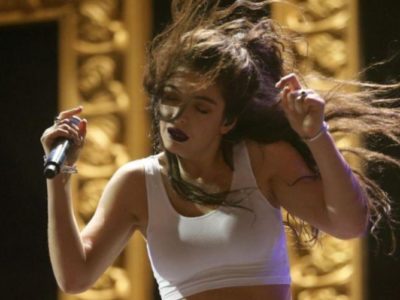 Lorde was forced to postpone some of her “Solar Power” tour dates due to her illness. The singer-songwriter is currently on the road for her 2022 world tour which features songs from her latest album, “Solar Power”. But unknowingly, the singer had been suffering from extreme laryngitis, causing her to cancel and reschedule some of […]