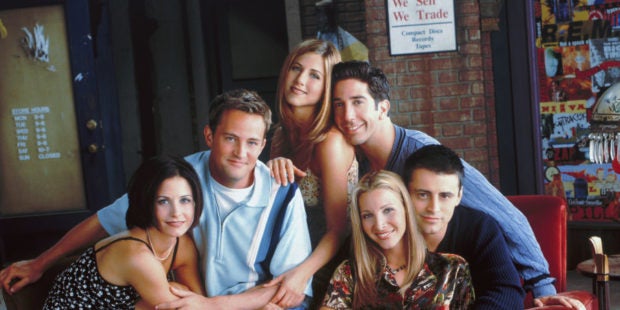 Friends is an American sitcom that first aired in 1994 and went on for a total of 10 seasons. Its fans love how the 90s show made viewers relate to the characters’ daily lives, and how they somehow made the triumphs and tribulations, as well as the growth of the individual characters, entertaining for their […] 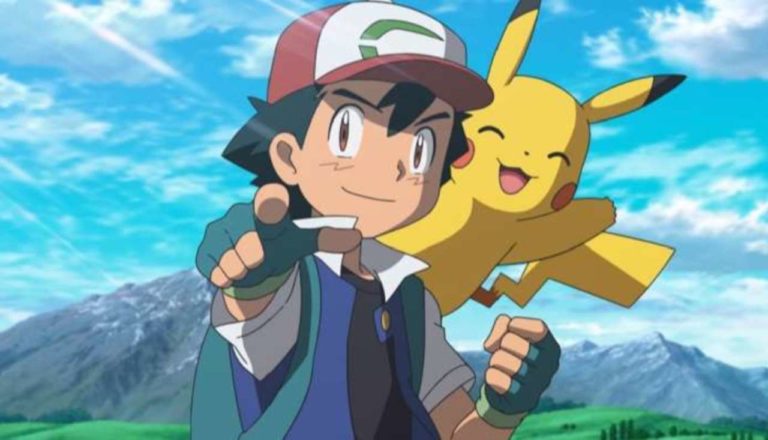 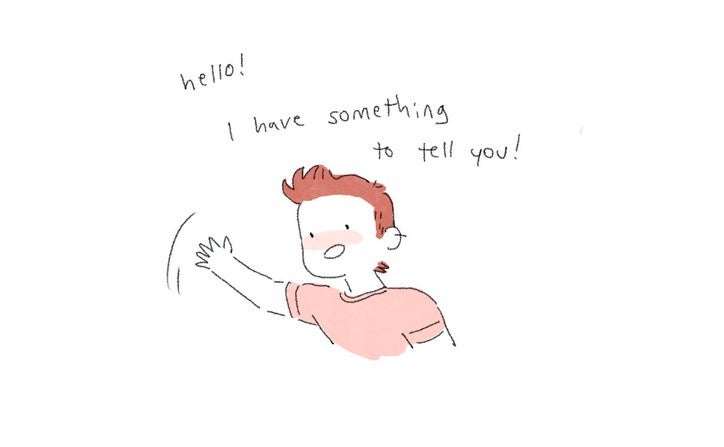 As this year’s Pride Month draws to a close, American cartoonist and animation producer ND Stevenson publicly introduced his new name and pronouns through a webcomic posted on his website. It’s quite fascinating to re-introduce his name and pronouns in the form of illustrations. As the comic goes on, he describes who he is and […] 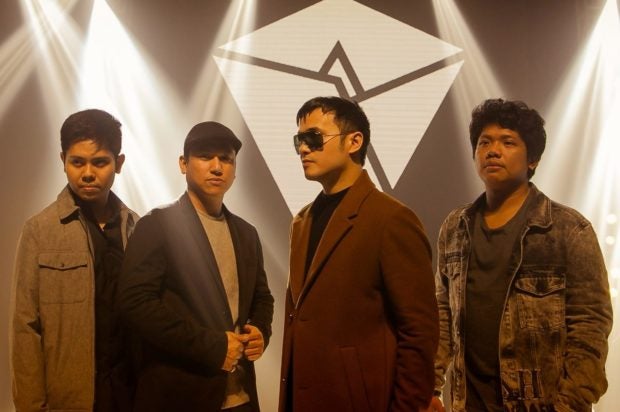 On June 23, 2022, former band vocalist Kean Cipriano announced that he has parted ways with his band Callalily. Kean Cipriano is the founder of his own label, O/C Records. In his 17 years in the industry, he was central to the creation of the group and has also composed, produced, and created songs for […]