Last September 2, she dropped three teaser videos on her YouTube channel and social media accounts, bringing excitement and anticipation for her fans around the world. 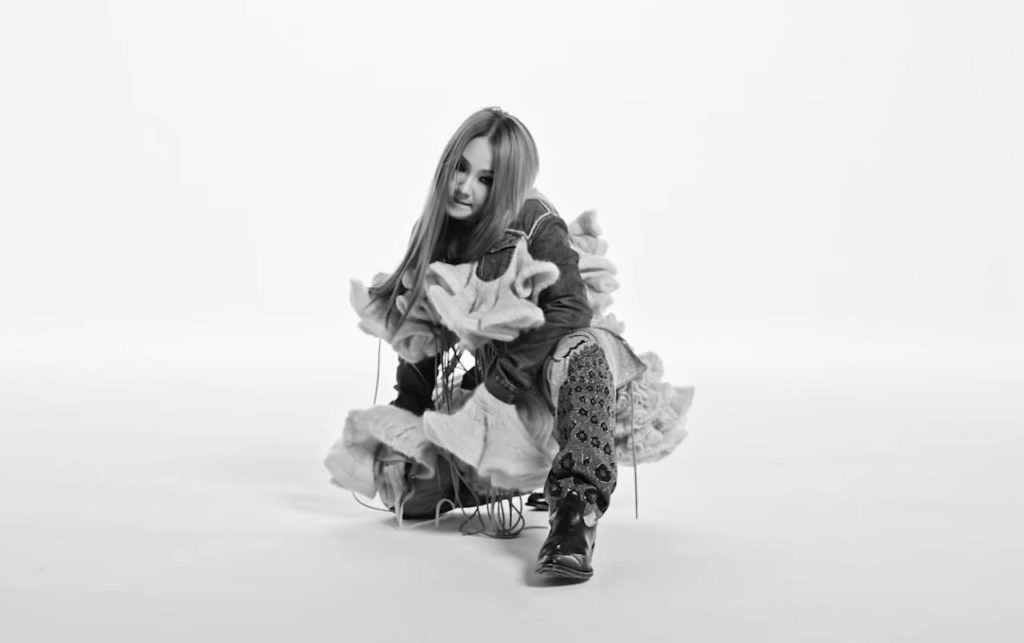 In the teasers, we see a stylish CL dancing and singing, while upbeat music plays in the background. One of them presents a text saying, “I go by the name of, you already know,” a nod to her very first lyric in 2NE1’s debut song, “Fire.”

Aside from this, she also dedicated her last teaser to her former group stating, “2NE1 my past my forever blessing.”

She previously released music as part of her solo EP project “In The Name Of Love” after her departure from YG Entertainment in 2019.

Lee Chae-rin, better known as CL, is a South Korean singer-songwriter and rapper, who debuted with k-pop group, 2NE1 in 2009, along with co-members Dara, Park Bom, and Minzy.

When the group disbanded in 2016, members of the group went on to continue their musical careers separately and CL went on to become the first solo Korean artist to chart in the Billboard Hot 100 with her single “Lifted.”