Reinterpretation is the operative word when you ask multi-faceted singer Jessa Mae Gabon about her approach in addressing music. In the case of her upcoming digital single “Ngunit Dahil Sa’yo,” it’s how she is putting her own identity to a song originally recorded back in the 1980s.

The track, penned and sung by the tried and tested musical talent Marizen Yaneza, gets dropped in digital stores this month of September under the San Francisco-based RJA Productions which manages Jessa Mae’s rising career.

“Importante po as akin kung paano ko i-interpret ang isang kanta especially if maganda po ang melody like this mid-tempo classic,” said Jessa Mae who currently works in the government’s agriculture sector as project developer. It is a job she secured right before pandemic broke out and which she happily kept because it is her goal to serve the public in this manner. 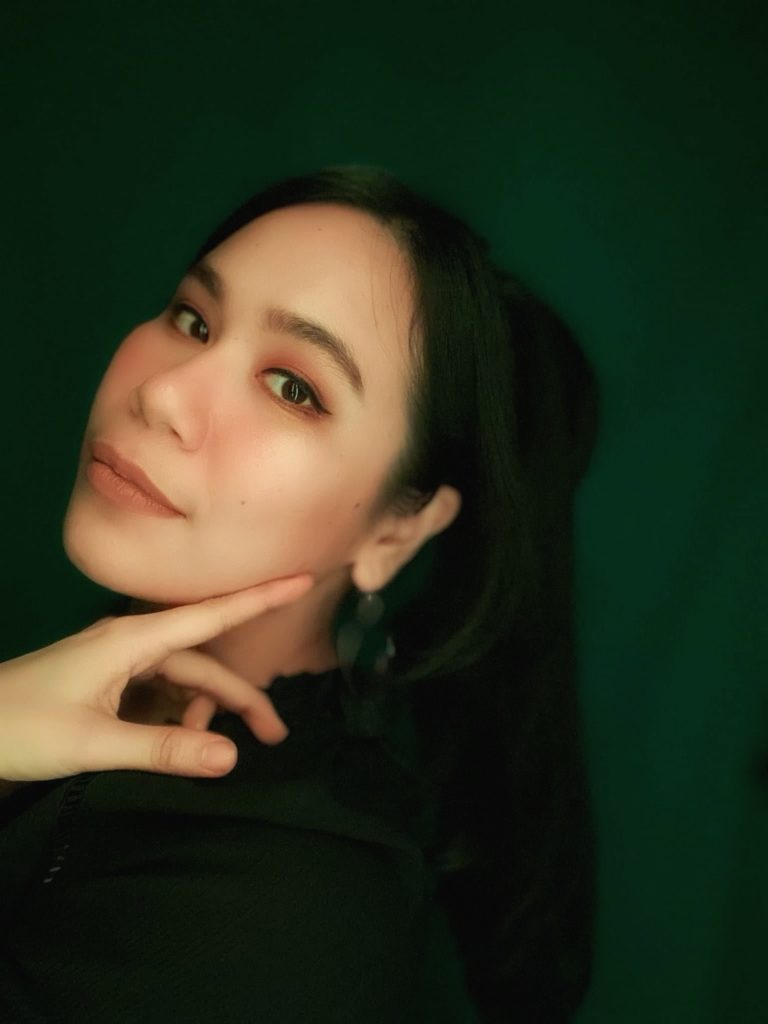 Jessa Mae began her ascent in the singing field as a vocal coach, kontesera, and karaoke ghost singer. A couple of times she beautifully interpreted spiritually uplifting songs in the long-running ASOP (A Song of Praise) songwriting festival and then sang for a tribute album. She always jumps in to share her skills for good-cause projects.

This year, she already released two singles, namely, “Ensayado” and “Ikaw Ang Tanging Alam,” which she both wrote and recorded under the guidance of her manager Rosabella Jao-Arribas who found her talent and attitude worth supporting. Even in the face of a world changed by an invisible enemy, RJA Productions has signed up promising and inspiring Filipino singers here and abroad. Jessa Mae certainly fits the bill.

The multi-talented lady has in a way conquered the Asian scene herself after she sung, co-wrote and co-produced some songs for the popular Singaporean children’s show “Junction Tree.” Her love for kids is further showcased in her involvement in the puppet theatre group Teatrong Mulat ng Pilipinas which tours around Asia and even beyond its shores.

Referring to the heartfelt ballad “Ikaw Ang Tanging Alam,” Jessa Mae shared, ”I was in an eco-park when I wrote it and I was triggered by the classic ‘How Do I Live’ by

Trisha Yearwood. I tried to reinterpret that song’s vision in my own way.” The result is not a copy of a classic but a new treasure of a song.

For “Ensayado,” she tackled the issue of overthinking which has baffled people with mental struggles, but then surprisingly rendered the song in pop tune delight.

While busy with her regular job, and being extra careful about following the new normal protocols, the diligent worker has kept her focus on music as well as that responsibility to reach out to listeners. Last June she appeared in “Tawag Ng Tanghalan” aired on Jeepney TV and delivered a winning performance. She does pre-recorded radio and TV guestings, too. Just recently, she participated with other RJA artists in an online concert themed “Pasasalamat sa mga Bagong Bayani.”

Speaking of heroism, she finds the Filipino resiliency in this time of difficulty truly commendable. “Lumabas po ang diskarte ng Filipino sa panahon ng pandemya. Not to romanticize it but seeing that our people are very resourceful makes me proud of my race. Yes, it’s a heartbreaking situation for everyone but at the same time it’s reflective of the kind of strong character we have.”

Well, that’s the high level of sincerity we can always hear from someone who sings from the heart, works silently but effectively, and remains humble in spite of her ever-growing achievements in music and whichever other field she puts her commitment into. That is why her voice deserves to be heard each time she interprets a song whether she composed it herself or happily sings for the sake of competently artistic collaboration.