Major Lazer unveils a new track today, “Oh My Gawd” with Mr Eazi featuring Nicki Minaj and K4mo, alongside a dance video— listen here and watch the video below.

“This record was really fun to make,” Nigerian superstar Mr Eazi says, “and it’s crazy how it went from hearing a K4mo intro in the studio with Fred Again, to me jumping on it and then Diplo hopping in! And Walshy hitting me up to say it’s a banger—next thing Nicki is on it! Been a journey really, like two years in the making and I can’t wait to perform it at my next festival!”

Nigerian-born, UK-based artist K4mo calls the song a “contagious hit that will remain a classic for years to come.” 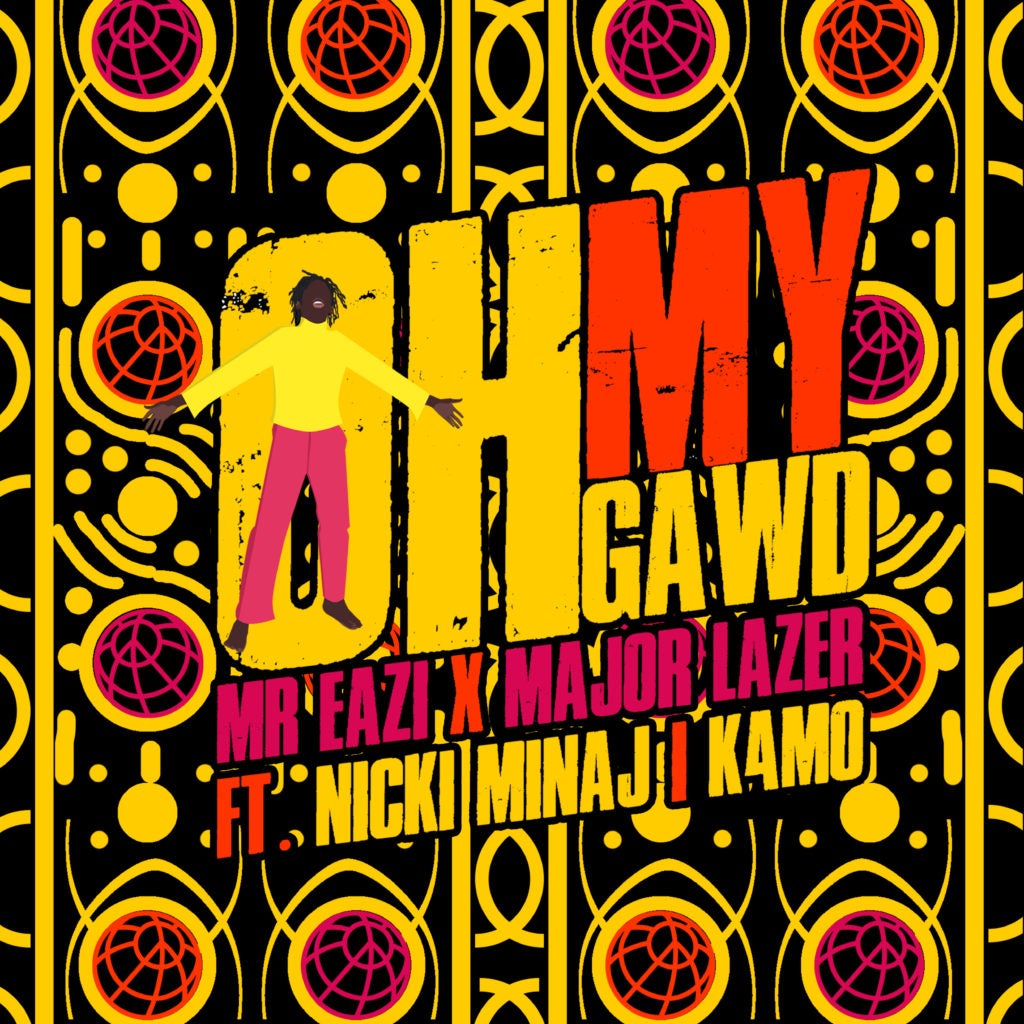 To celebrate the start of Carnival season and the new single, Major Lazer will throw an online Carnival livestream via Twitch on September 13. Hosted by Walshy Fire, the all-day event will feature DJ sets from Major Lazer and more than 20 artists from around the world.

“Oh My Gawd” follows “Lay Your Head On Me” featuring Marcus Mumford—which recently reached #1 on AAA radio and Dance radio charts and went top 10 at Alternative radio—and 2019’s “Que Calor” featuring J Balvin and El Alfa, which was performed by Balvin at the Super Bowl alongside Jennifer Lopez, and topped charts worldwide with more than 500 million streams to date. 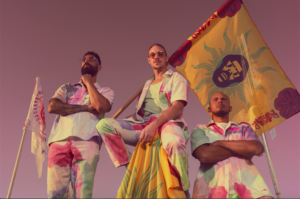 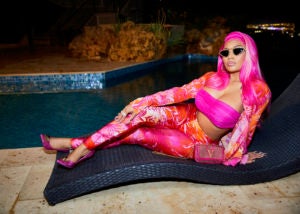 Major Lazer is the global dance trio of Diplo, Walshy Fire and Ape Drums. Named for the group’s fictional figurehead, a one-armed, Jamaican Zombie War commando, Major Lazer’s mission is to free the universe with music. The band has released three acclaimed albums, 2009’s Guns Don’t Kill People…Lazers Do, 2013’s Free The Universe and 2015’s Peace Is The Mission, featuring “Lean On” with DJ Snake and MØ—one of the most successful songs of all time. Their long-anticipated fourth album is due later this year.

At the helm of Major Lazer is superstar Diplo, who shared his first official country album Diplo Presents Thomas Wesley Chapter 1: Snake Oil in May. Featuring collaborations with Zac Brown & Danielle Bradbery, Noah Cyrus, Orville Peck and others, the album features double Platinum-certified single “Heartless,” “Lonely” with Jonas Brothers, “Do Si Do” with Blanco Brown, “So Long” with Cam and more. Additionally, Diplo’s collaboration with Paul Woolford and Kareen Lomax “Looking For Me” from earlier this year is climbing charts worldwide.